Michelle Obama Sells Over 700,000 Books In The First Day

Michelle Obama is well on her way to becoming a best selling author. The former First Lady reportedly sold 725,000 copies of her new memoir, Becoming, in just one day.

The figures include sales and pre-orders for the hardcover, audiobook, Spanish-language version and e-book in the United States and Canada. There has been such a high demand that Crown Publishing has had to increase the print run from 1.8 million copies to 2.6 million.

We are thrilled by the extraordinary response to Mrs. Obama’s beautifully rendered and deeply personal memoir, and we are confident that ‘Becoming’ will inspire millions of readers,

Michelle Obama is currently on a book tour until December 19th. Congrats to our forever First Lady! 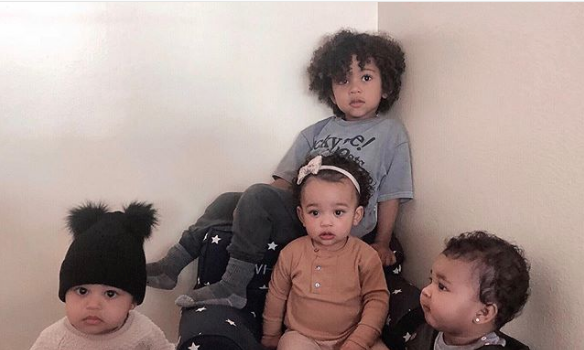