With the kickoff of season 11 of “Real Housewives of Atlanta” Porsha Williams’ new whirlwind romance and engagement with serial entrepreneur Dennis McKinley is a hot button topic which has viewers desiring for more. Back in October, we reported McKinley allegedly evicted and impregnated his ex-girlfriend, who claimed the businessman was physically abusive and stole her money to launch his hair business. 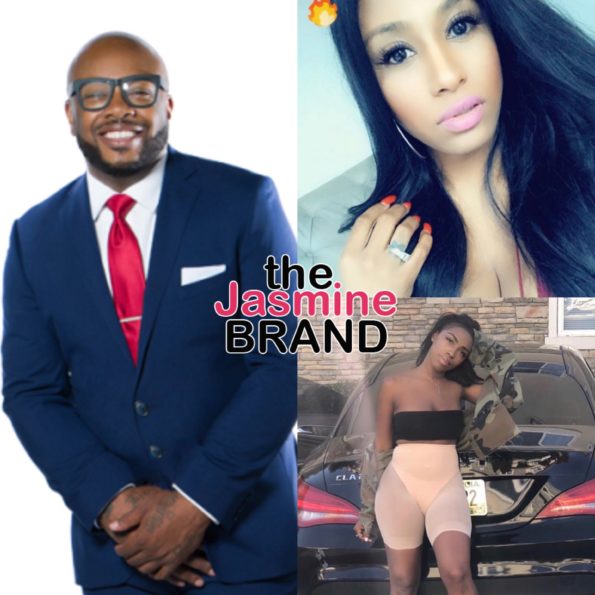 As the season begins to unfold, more alleged details about McKinley’s secretive relationship are coming to the light. Within the first few episodes, Kandi Burruss spoke her piece about the romance, confirming she would be staying out of it, due to things she had heard about McKinley prior to meeting him. But with Sunday’s airing, Burruss is getting the scoop on the expecting father.

A former friend of Williams and business associate of Burruss, shared how her friend was allegedly dating McKinley and received information about McKinley moving on with Williams via text message. The associate said,

I know him. My friend dated him. When we were in Africa, she found out because her friend text and said that he’s with Porsha now. So, it was a big situation. She was crying. [McKinley and the friend were dating] 2 1/2-3 years.

The conversation also revealed McKinley allegedly loves to get tattoos of his women, and rumored to have been dating multiple women before settling down with Williams.

Within the same episode, Williams caught her mother up on the latest with McKinley showed her mother the tattoo McKinley got of her, while sharing how he plans to get her face tattooed on his back.

As the climax of the 11th season is still being awaited, McKinley nor Williams have commented on the surrounding allegations. Hopefully, viewers will get the truth by the end of the season. 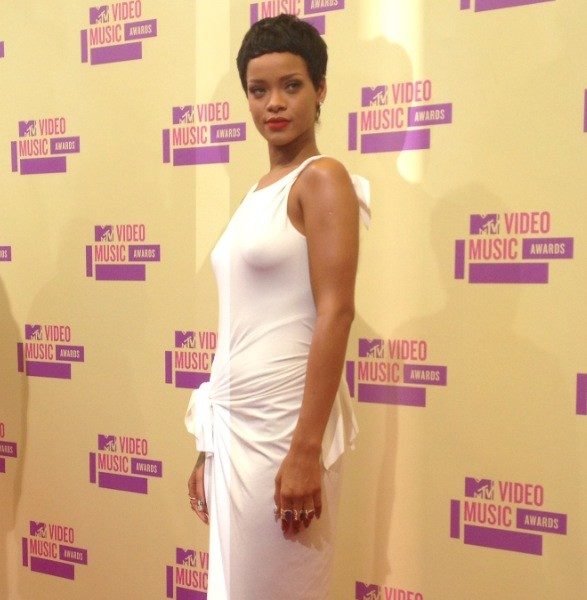