Q-Tip’s Mother Suffers From Dementia and Alzheimer’s Disease, Serves As Her Caretaker

“A Tribe Called Quest” rapper/producer Q-Tip has been low-key about his personal life since he was first introduced to the world in 1990. However, he recently opened up to his Instagram followers about his relationship with his mother. He revealed that she suffers with dementia and Alzheimer’s disease, both in which the sufferer experiences significant memory loss. He said this of his mother:

“Whatup world! This weekend on Abstract Radio I’ll be doing a special show dedicating it to my mother. It’s her birthday on December 9th. Shouts out to the all the Sags out there. My mother suffers from dementia and alzheimers, so I’m gonna be playing a lot of her favorite songs and stuff. And the dedication is not only to my mother, but to all those out there who suffer from dementia. All of the families that have to deal with or take care of a loved one who suffers with dementia. I take care of my mother, and being able to wake up with her everyday and take care of her has been something that’s been eye-opening, and it’s also been inspirational. So I hope this show has been inspirational to you. And Mom – I love you so much, and this show is not enough to express that.”

This wasn’t the first social media trobute he’s dedicated to his mother. Q-Tip posted this nostalgic picture of his mother while she was pregnant with him. His caption read:

“Momma n me in da oven….. i love you momma and love ALL mothers”

Momma n me in da oven…. i love you momma and love ALL mothers

Luckily for us Q-Tip isn’t so private that it keeps him from doing what he loves – performing. He made a surprise appearance during Janet Jackson‘s recent Global Citizen performance to perform their hit single, “Got ‘Til It’s Gone.”

The next episode of Q-Tip Presents Abstract Radio with the Universal Abstract Crew airs on Beats 1 Radio on Apple Music on December 7th at 9PM EST. 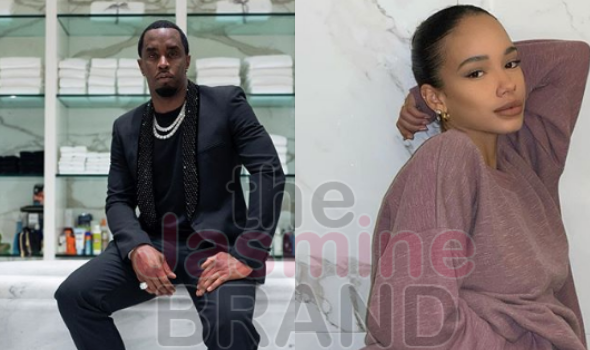