Tameka “Tiny” Harris experienced the Michael Jackson treatment on the recent episode of VH1’s “T.I. & Tiny: Friends & Family Hustle.” While at the birthday for Tip “T.I.” Harris, the Harris family was preparing to take a group photo when suddenly, Tiny’s hair caught on fire. An attendee of the party came to quickly diminish the flames.

As the hazard was shocking to many in the moment, Tiny didn’t seem to shaken up. After the smoke settled, T.I. attempted to make light of the situation saying,

I told y’all she had the devil in her. Hell done finally caught up with her a*s! 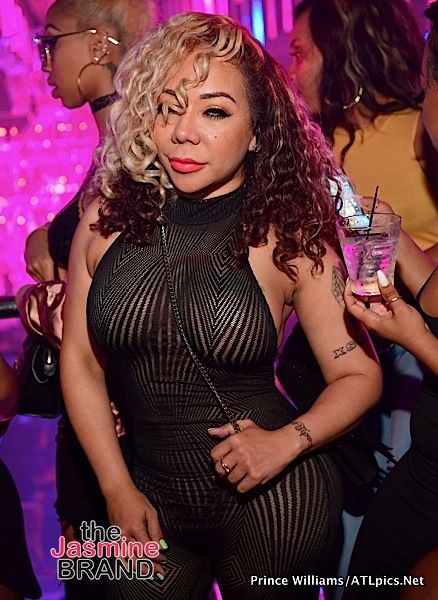 When I told everybody this party would be lit, I didn’t mean like this! 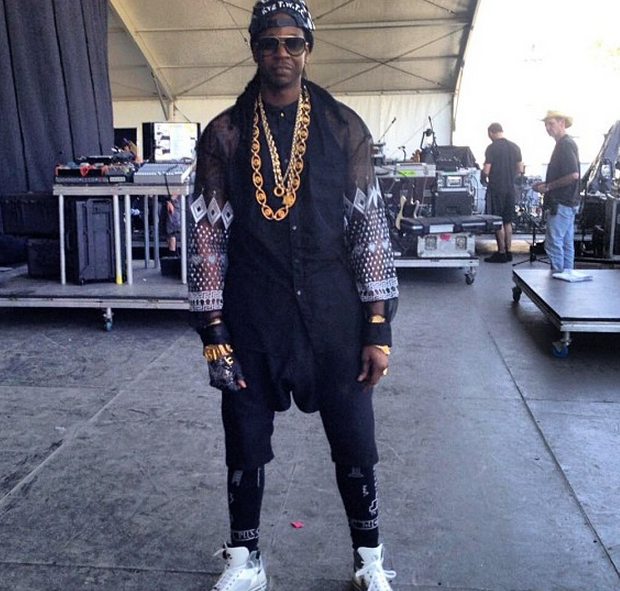