Kanye Is All Smiles On Date Night w/ Kim Kardashian

Issa date night and Kanye West is all smiles! The 41-year-old artist and his famous wife, Kim Kardashian, were all smiles as they had date night. Kim wore a form flowing Versace gown, while Kanye wore an all black Louis Vuitton ensemble. 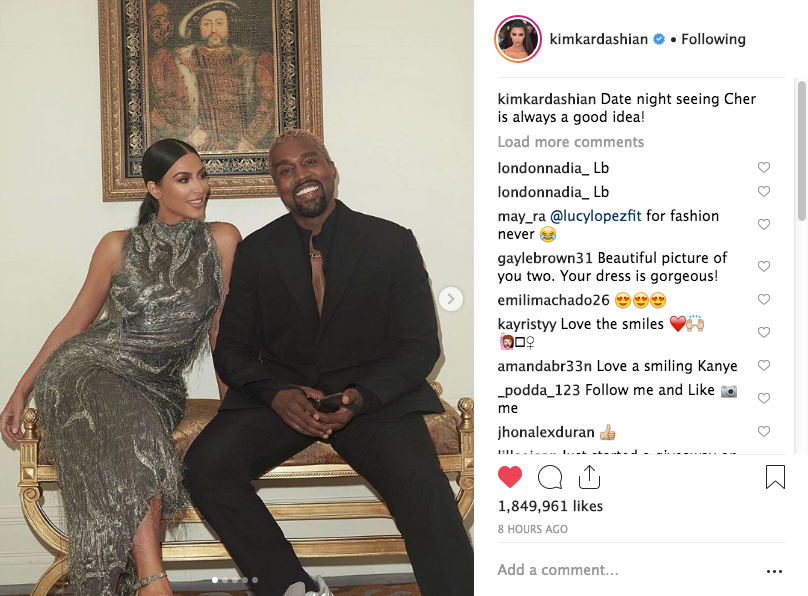 The pair attended The Cher Show, a jukebox musical with a book by Rick Elice that tells the story of the early life and career of Cher.

As you’ll recall, earlier this month, Kanye made headlines when he was called out for using his phone during the show. He later apologized. 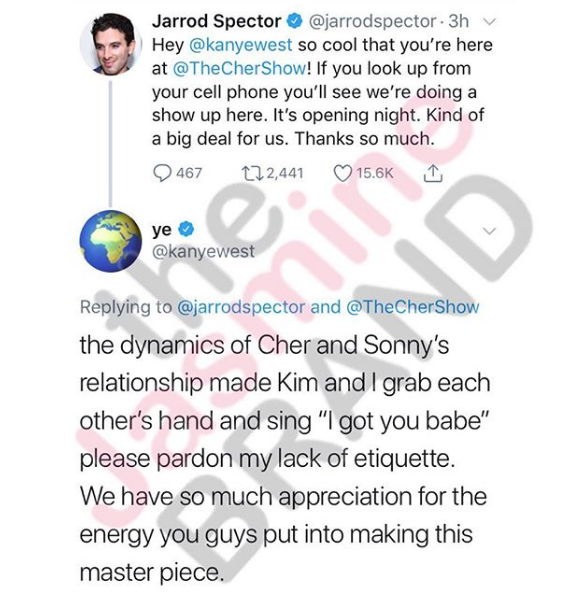 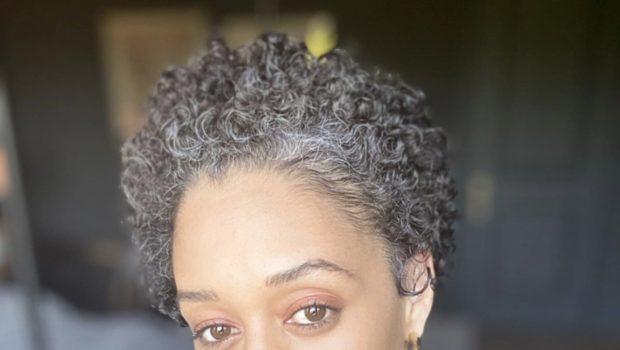 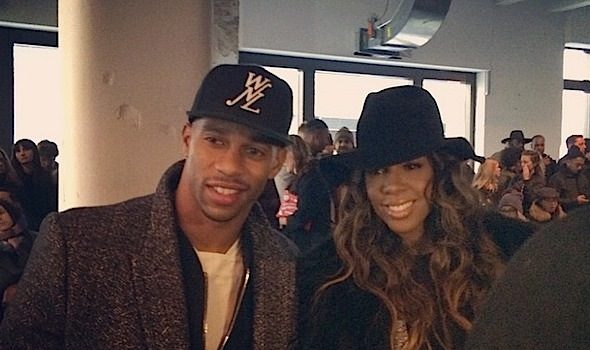