Tina Lawson’s close family and friends helped her celebrate her 65th birthday with a surprise bash. 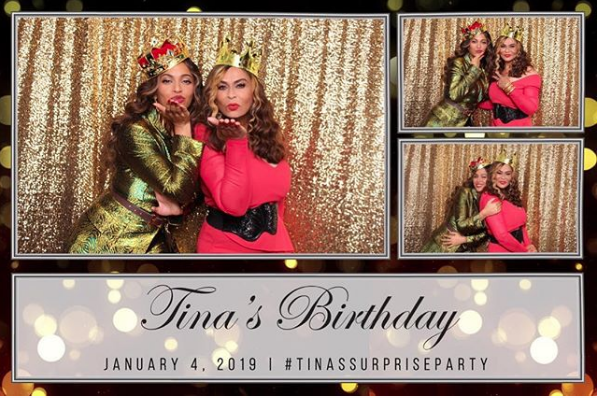 Held in Los Angeles, Tina’s famous daughter Beyonce was in attendance, along with her son-in-law, Jay Z.

Surprise party for my beautiful wife. Great success. All of the people she loves was in this room. At one of our favorite dance places, The New Townhouse. 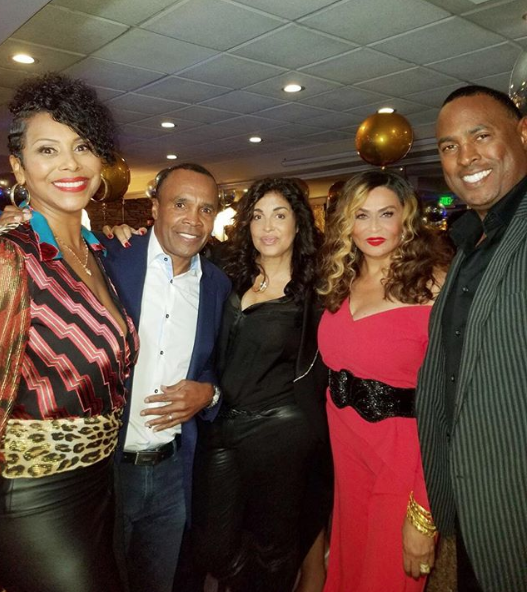 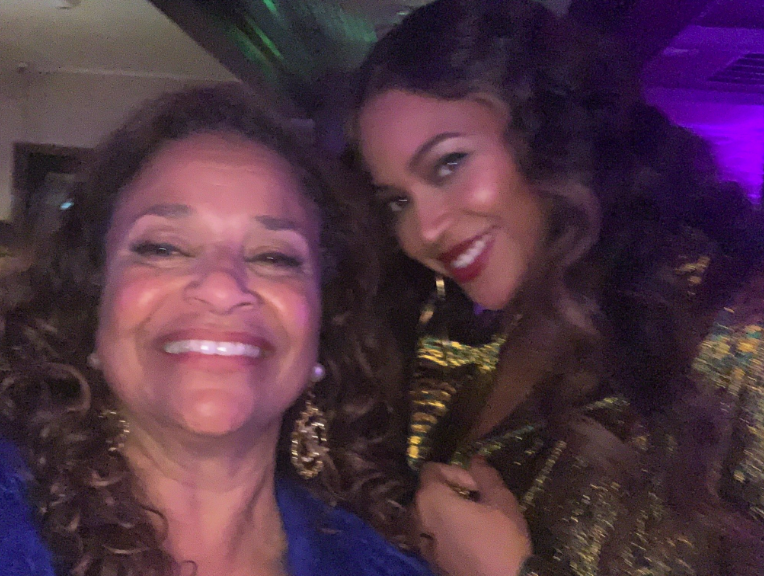 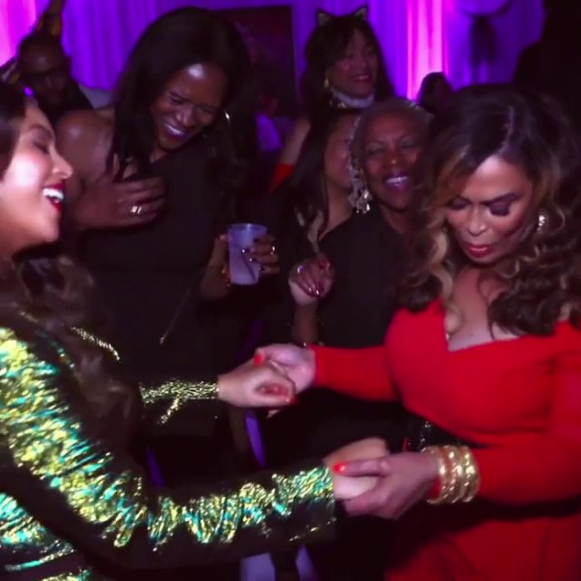 Tina’s husband, Richard Lawson, attended, along with her grandson, Juelz.

Here’s a clip of Beyonce leading a “Happy Birthday” song.

Beyoncé along with family and friends singing happy birthday to Ms. Tina on her 65th birthday. ? pic.twitter.com/J8X72JCtPC

Here’s another recap of Tina’s bash. 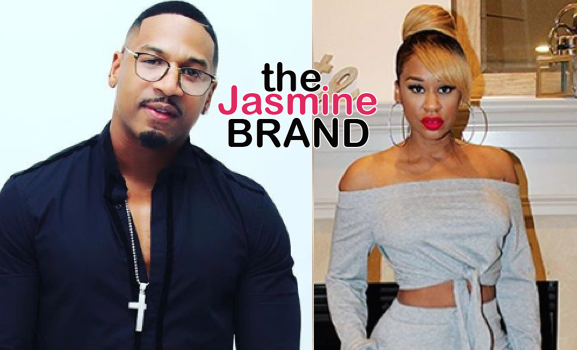 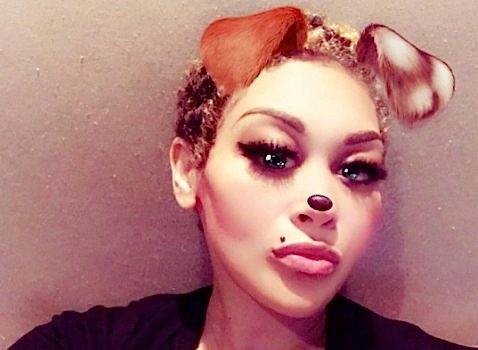