Wendy Williams is postponing her return to daytime TV. The 54-year-old host and her ‘Wendy Show’ was set to return today (January 7th). 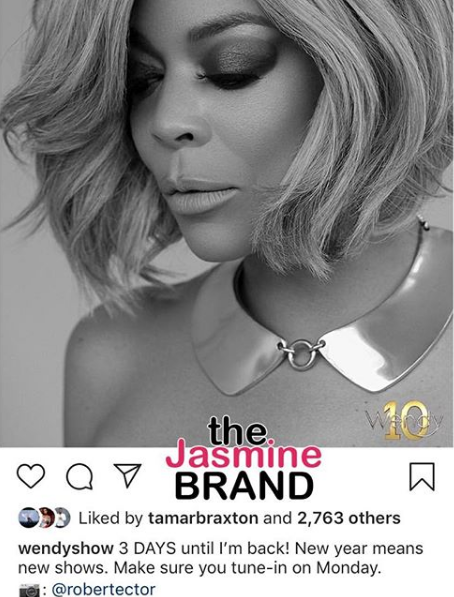 However, she’s taking another week off. A social media post explains that she’s still recovering from her injury and wants to continue to heal and not be in pain. The announcement states,

Wendy Williams will be returning with all-new episodes of The Wendy Williams Show on Monday, January 14, 2019. After fracturing her shoulder, Wendy is on the mend and wants to return pain-free and be 200%, delivering the best show that millions of viewers tune-in to watch. 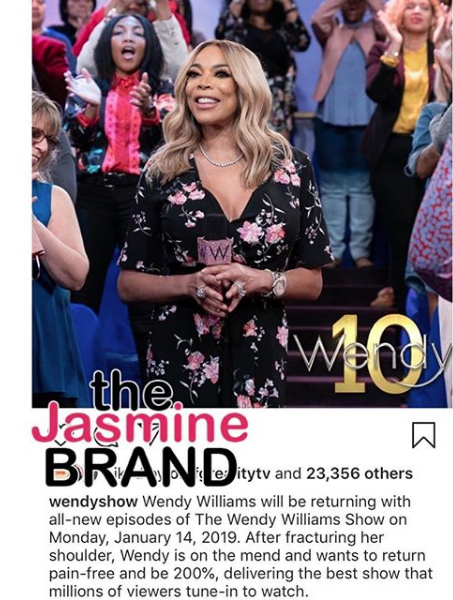 As previously reported, last month (during the holiday break), Wendy posted a message to fans apologizing for her ‘less than stellar’ show. 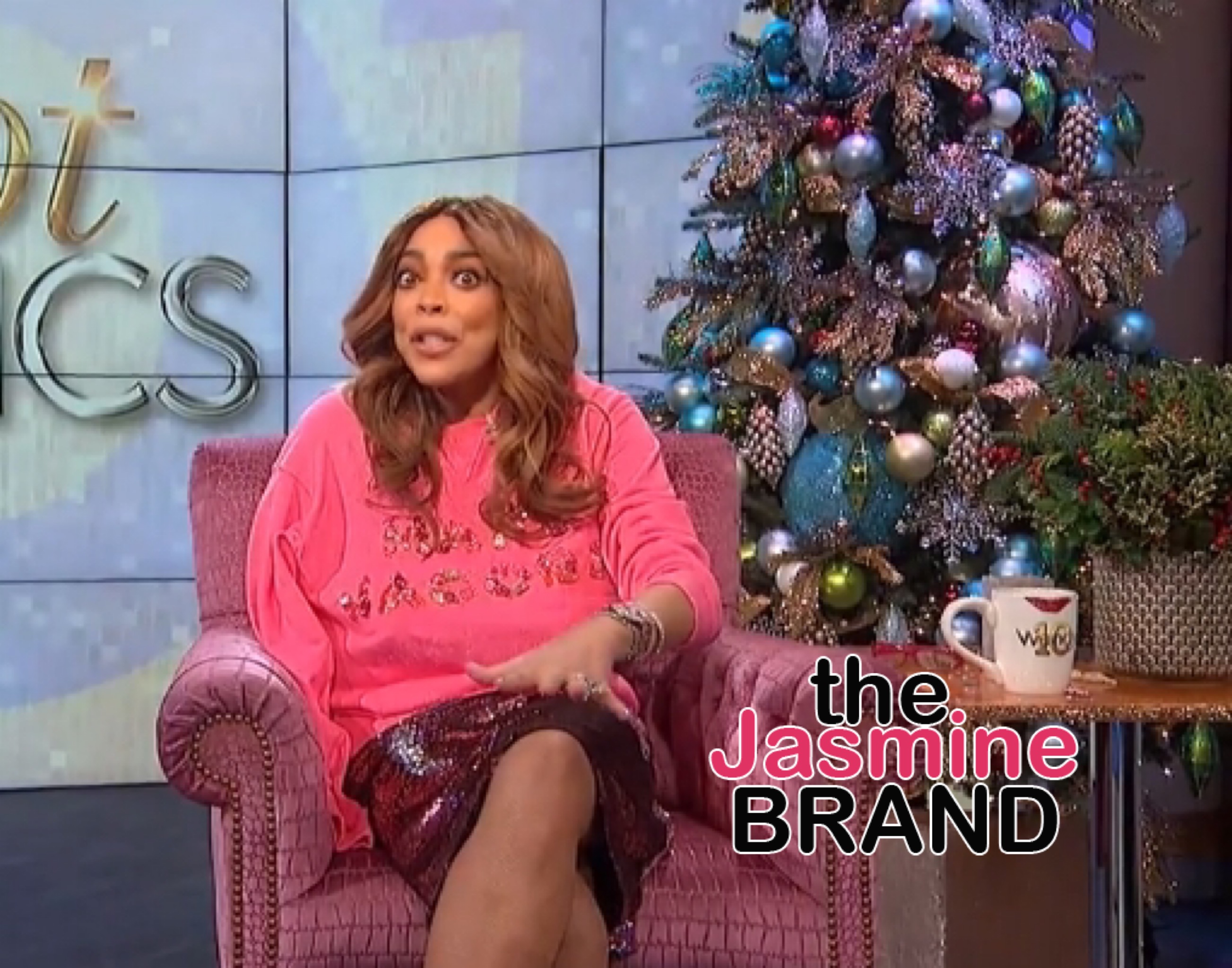 Wearing a sling on her arm, Wendy explained that she had been on pain medication. She wrote,

I sincerely apologize if you feel that today’s show was less than stellar. I’m on your TV screens every day wanting to spread laughter, entertainment and cheer. As I reported earlier in the week, I have a hairline fracture on my upper arm, which hurts like hell. I’ve never broken a bone or experienced a fracture in my life. In the key place where the fracture is, and trying to scurry around and do too much, I am now paying the price. I’ve never taken a pain medication in my life (except when I got snatched over 20 years ago) until this week. 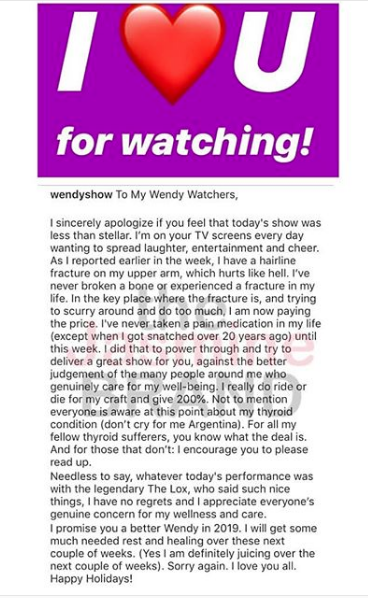 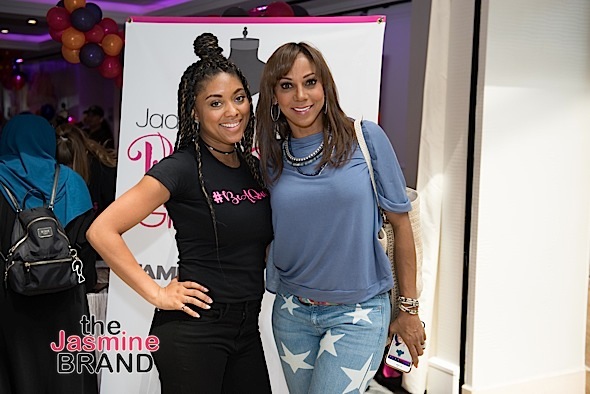 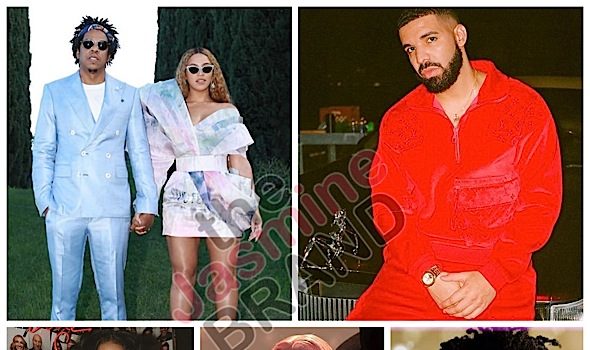 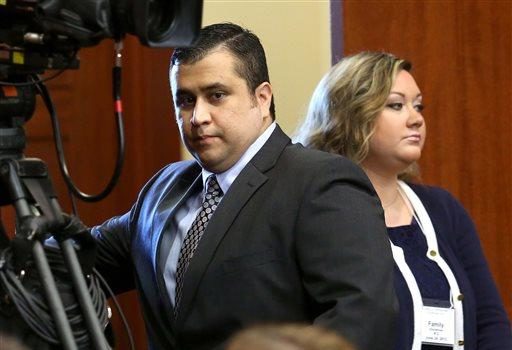