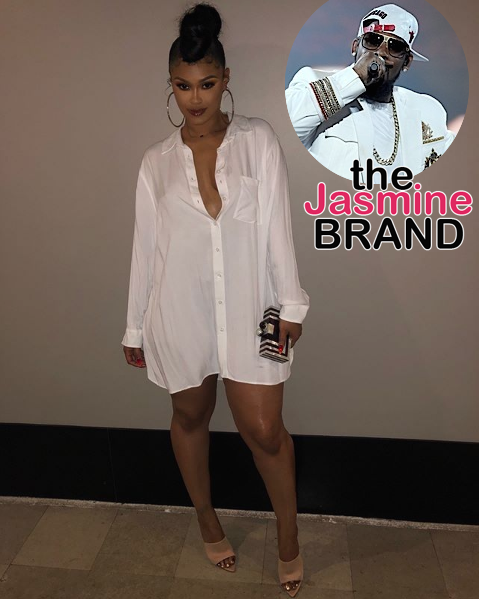 Maliah Michel is weighing in on the controversial “Surviving R.Kelly” documentary. In a lengthy social media post, the well-known exotic dancer pointed the finger at some of the alleged underage women that R.Kelly had sexual relationships with. She explained,

“These women are not innocent little lambs.”

In another part of the message, Maliah writes,

“These girls will set your a** up and take you for all you got.”

See the entire message below. 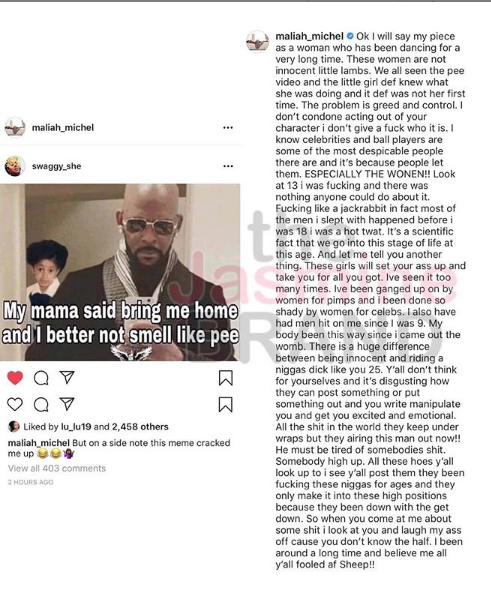 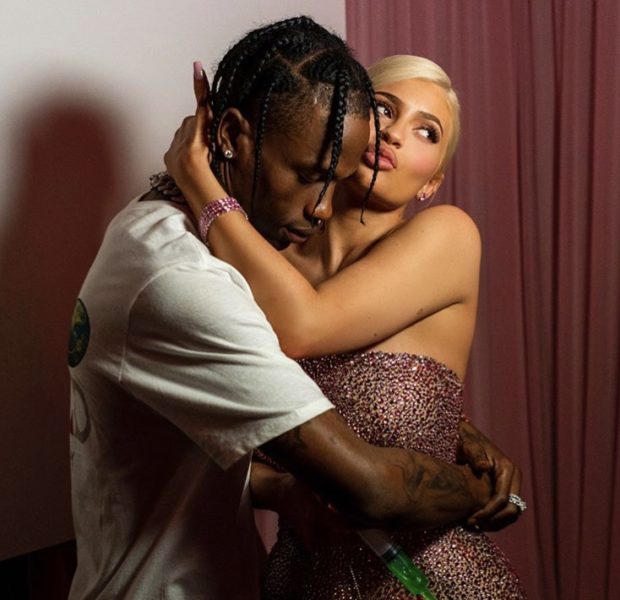 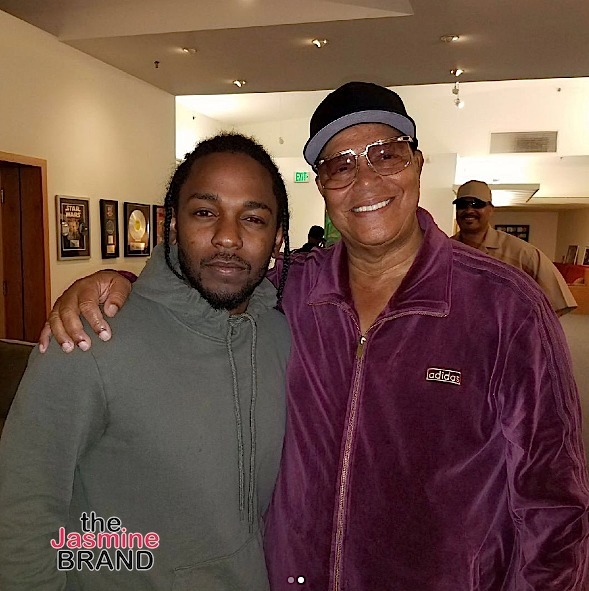 Joseline To Oprah: Interview me so I can expose Mona Scott-Young.
Exclusive
Post Slider 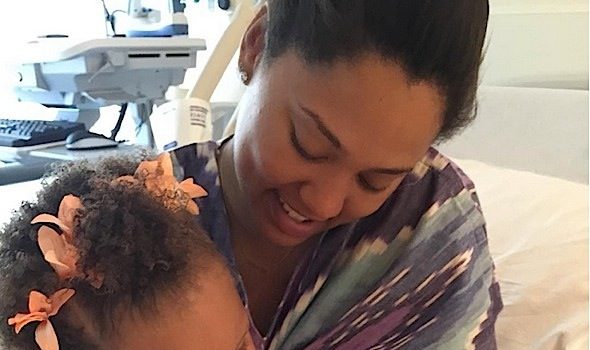 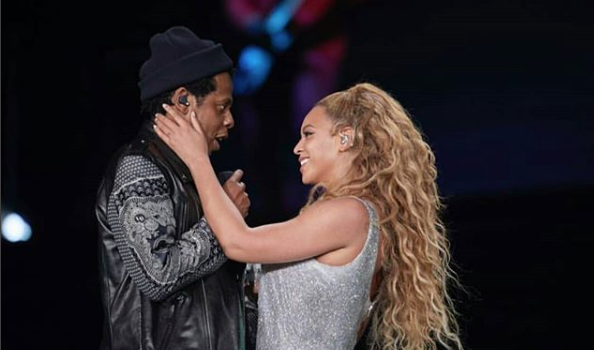 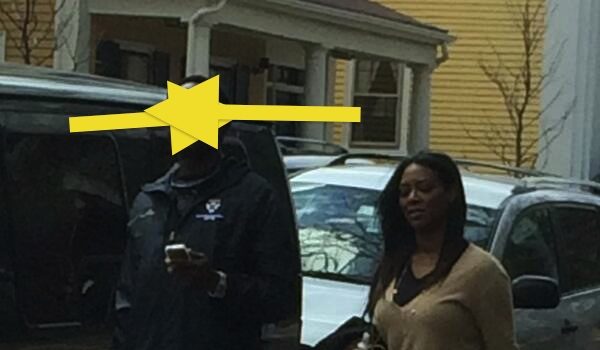