Steven Greenberg is R. Kelly’s lawyer, and is speaking against Lifetime’s “Surviving R. Kelly.” Greenberg made his point about the show very clear during a recent interview. 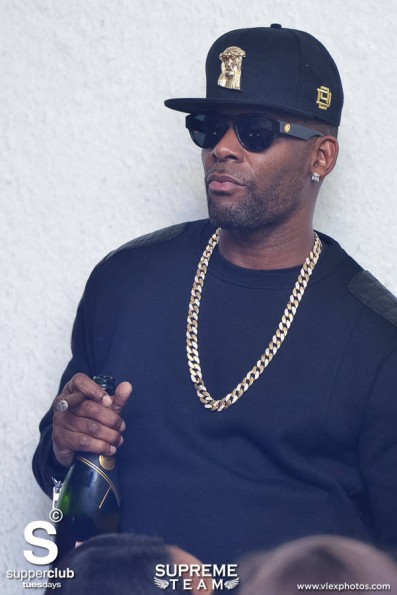 As previously reported, Kelly has been suffering from panic attacks at the hands of the six-part docuseries, and has an indirect public statement regarding the series’ portrayal of his alleged lifestyle. According to his lawyer,

He’s disappointed that these women are doing this, that these families are doing it, that they’re ruining a talented musician’s career.

About the women who came forward during the series he feels,

there’s absolutely no evidence [that] what they’re saying is true.

As far as his thoughts about celebrities like Lady Gaga denouncing his behavior,

Look at Lady Gaga. Now she wants an Academy Award, so now all of a sudden he’s some terrible person.

If Kelly would release a public statement about the docu-series he alluded,

If nothing else I’m sure he’ll write a song and it’ll be a big hit.

Greenberg did confirm Kelly was married to the late R&B singer Aaliyah when she was 15.

He was married to her when she was 15. Elvis was married to Priscilla. Except that my understanding is that she did not claim to be 15 and, in order to get married, she had to lie about her age. [He had] no idea.

He also denied his client operated a sex cult and/or holding women hostage,

Those things didn’t happen. The man was not operating a harem or a sex cult or holding people hostage or anything like that. People [‘Surviving R. Kelly’ producers/survivors/Lifetime network] shouldn’t be able to do this to someone. 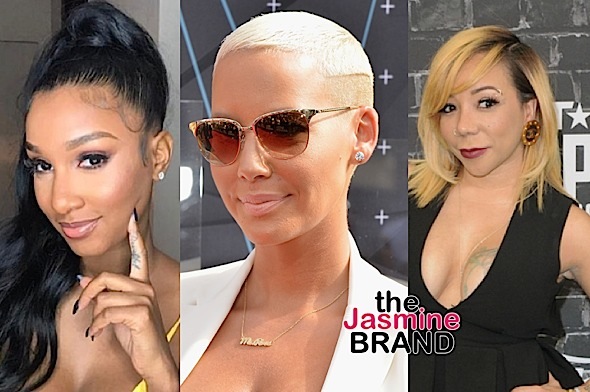 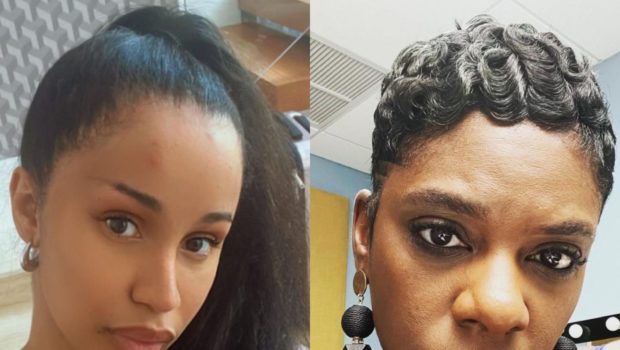 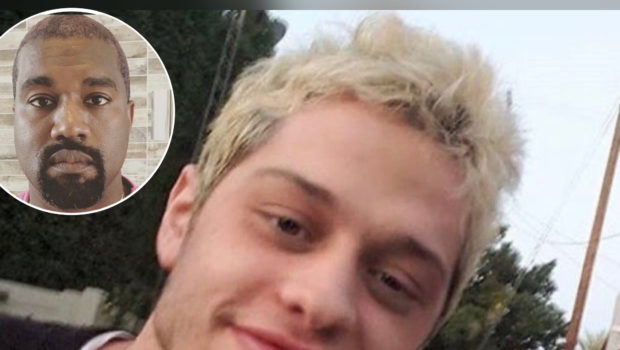 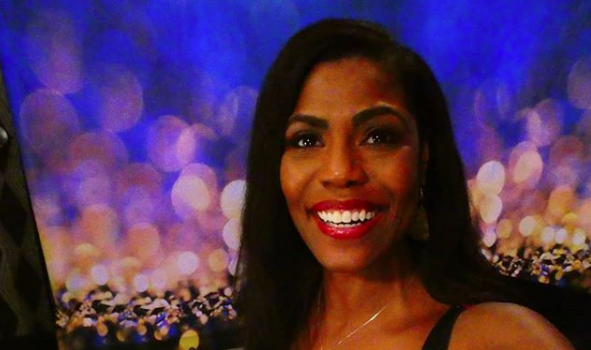