French Montana is further clarifying his remarks on R. Kelly. Over the weekend, the 34-year-old rapper discussed the singer who is now in the spotlight following the release of Lifetime’s docuseries Surviving R. Kelly. French stated,

“All the greats went down like that. Let somebody enjoy their legacy. Whatever happened, happened, man.”

When asked if people should stop listening to the artist’s music, he responded:

“They [people] don’t let nobody have their legendary moments.”

But on Sunday, perhaps feeling he heat from his comments, the 34-year-old performer decided to throw his support behind Kelly’s alleged victims with a new tweet.

“Let me be clear. My heart is with the victims. I never thought the people I looked up to as a kid, who sang and danced and gave me hope to become a superstar would become drug addicts, child molestors and rapists. I am hoping we as a culture create better leaders. We need them.”

R.Kelly has maintained his innocence.

Click here to see his attorney’s remarks about the docu and confirm he was married to the late singer Aaliyah. 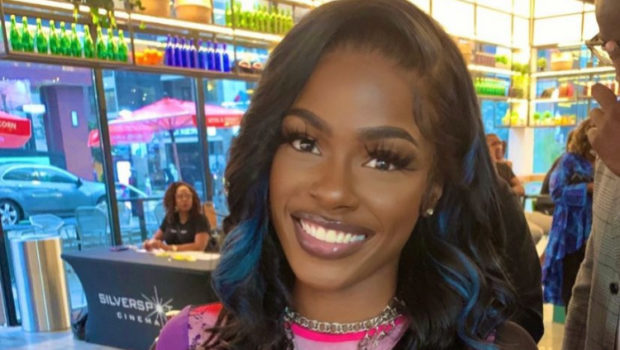