To say that rap superstar Cardi B has had a magical few years is an understatement, as her meteoric rise to stardom is something that the music industry hasn’t seen in quite a while. From an endless stream of number one hits and multiplatinum album sales to a sold-out fashion collection and several Grammy nominations, Cardi is definitely living her best life. Now, she’s reportedly taking her talents out West courtesy of her very own Las Vegas residency.

If you know anything about the music industry, you know just how major it is for an artist to have their own residency in Las Vegas, which is why the news of Cardi B’s debut this spring is making headlines. According to reports, Cardi will headline her own residency at KAOS, a new entertainment complex set to open in Las Vegas in April, officially announced by the Palms Casino Resort.

In addition to Cardi B, fellow artists Above and Beyond, G-EAZY, Kaskade and Skrillex will also have exclusive residencies at the complex. KAOS is part of the Palms’ $690 million renovation that features state-of-the-art technology designed to enhance the performance experience, including a rotating 360-degree DJ booth.

Before she heads to Sin City however, Cardi is slated to perform during Super Bowl weekend in Atlanta. She is scheduled to team up with Bruno Mars during the Bud Light Super Bowl Music Fest the night before the game. There are also rumors swirling that she will star in Pepsi’s Super Bowl commercial. Then it’s off to the Grammy’s on February 10, where she’s nominated for five awards and will make her performance debut on the highly-respected awards show.

Tell us, are you excited for Cardi B’s Las Vegas residency? Or do you think it’s too soon in her career? 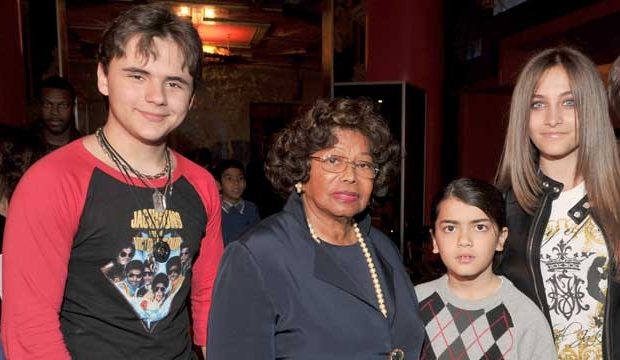 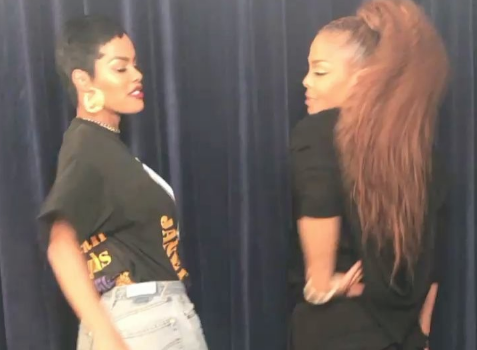 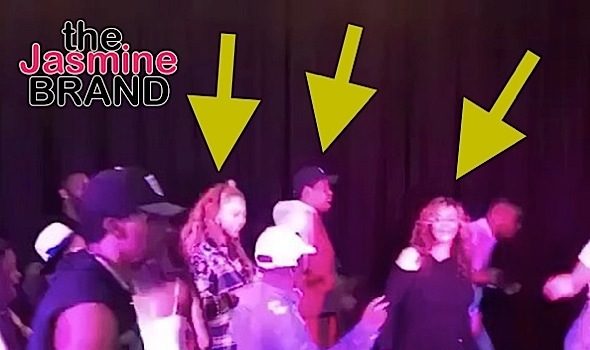