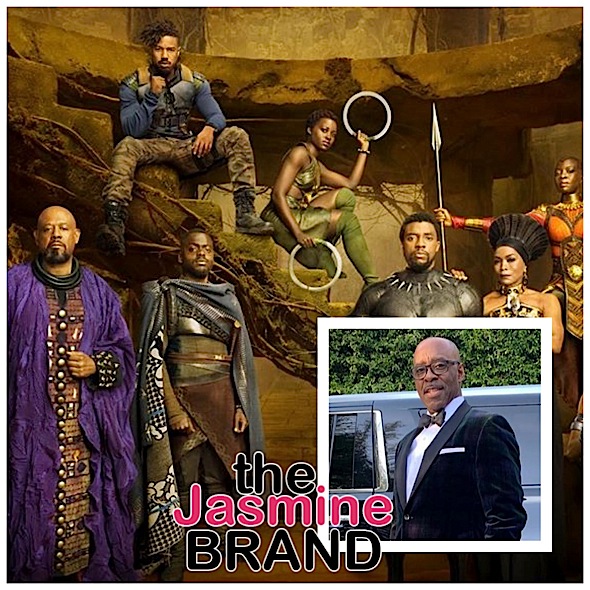 Did Courtney B. Vance and Angela Bassett just confirm “Black Panther 2?” The couple didn’t mince their words on the red carpet of this weekend’s Screen Actor’s Guild Awards. In an interview with Entertainment Tonight, they were asked if the entire cast would return for the sequel to “Black Panther”. To this, Angela replied:

“I would assume so.”

“Yes, just go ahead and say it, yes! Everyone will be there, including Michael B!”

So, not only does “Black Panther 2” exist, the entire beloved cast will appear in it. As they should, considering this ensemble of actors earned the Ryan Coogler film two SAG Awards that night – Outstanding Cast Performance and Outstanding Performance by a Stunt Ensemble. 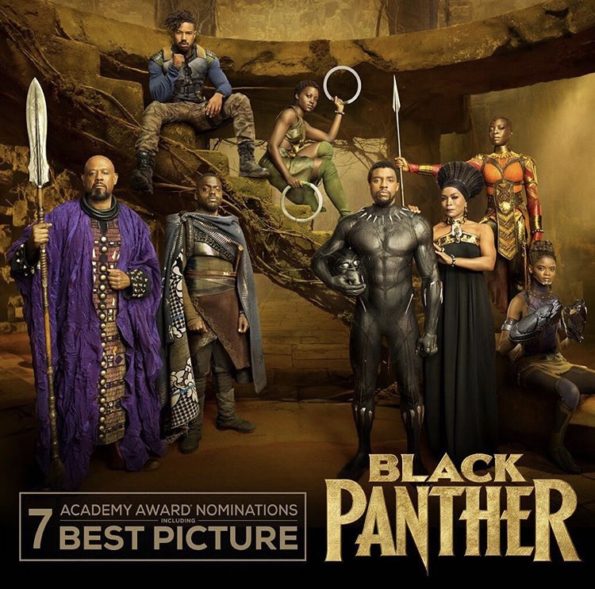 Courtney and Angela gushed over the impact the Marvel film made. Courtney stated

I just like the way it changed society. It was all about Wakanda forever. And those kind of films, when they come around you’ve got to lift them up…For me, that movie changed society, so give it what it’s due.

A movie of this style, it has a hard time. It’s accepted by the audiences, of course it’s a global sensation, all of that, but the award [shows] tend to push them to the side. But it’s such a well-crafted, well-made, beautiful story — big moments, big themes, and I think it’s so utterly worthy.” 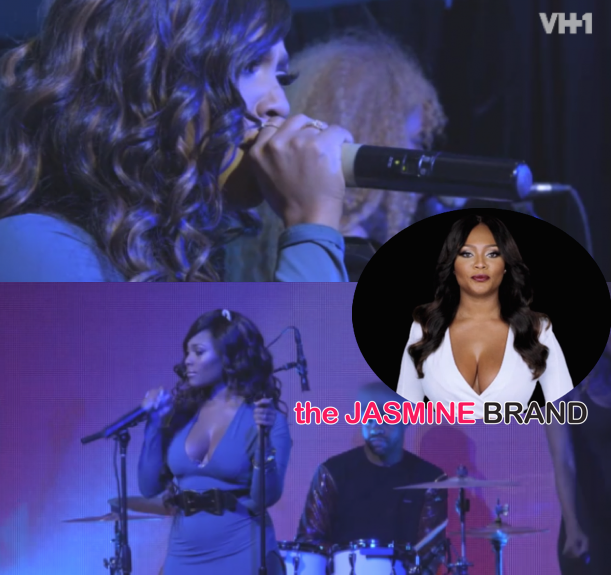 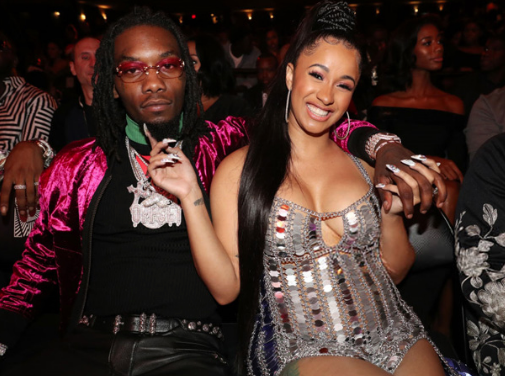 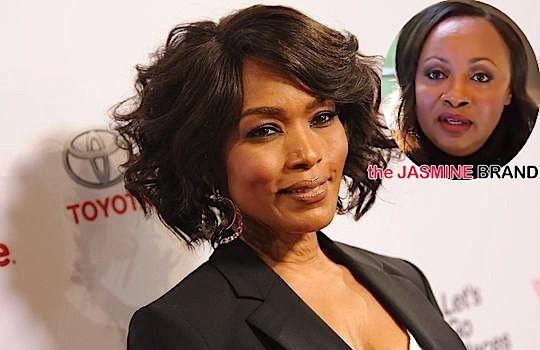