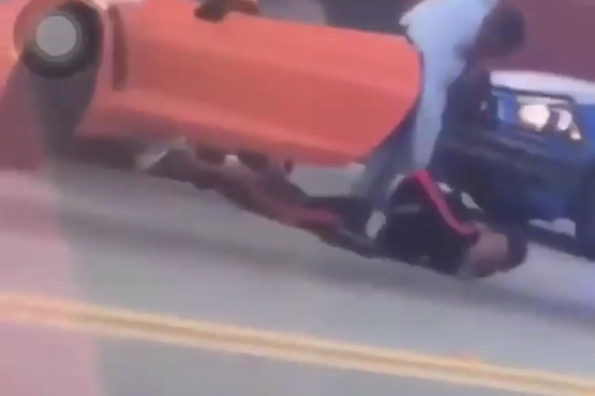 On Thursday, Atlanta rapper, Lil’ Baby was arrested by Atlanta PD in the middle of the road on multiple driving-related charges. In the viral video, bystanders were on scene and recorded Lil’ Baby (real name Dominique Jones), being placed in handcuffs, faced down next to an orange Corvette.

Rapper #LilBaby was arrested in #Atlanta for reckless driving and eluding police.

According to reports, Jones, 22, faces charges from eluding police, reckless driving, and failure to signal. Jones was bonded out of Atlanta Detention Center on Thursday evening. His bond has not been released at this moment. Baby had spent years behind bars on multiple charges, which involve possession of marijuana with intent to sell. 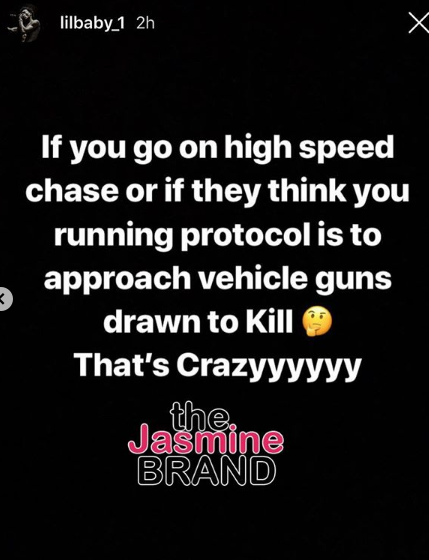 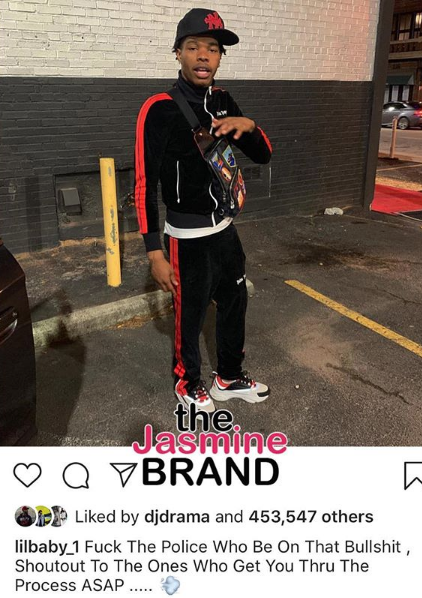 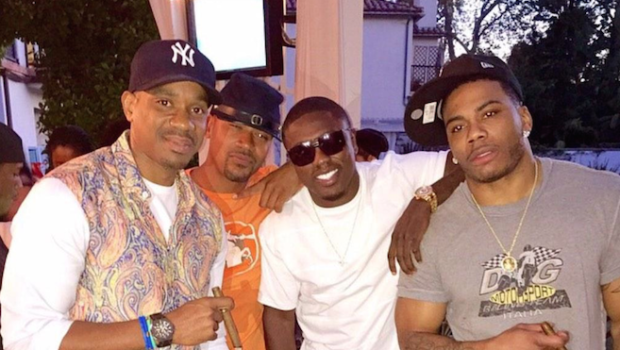 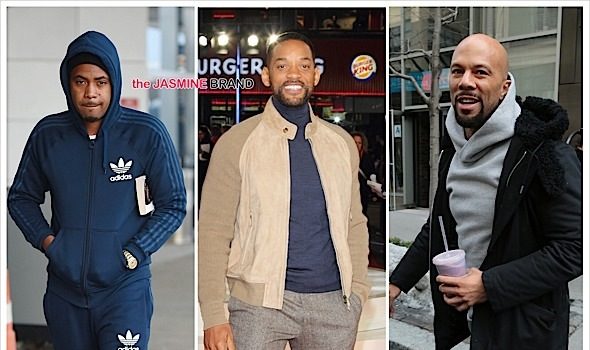