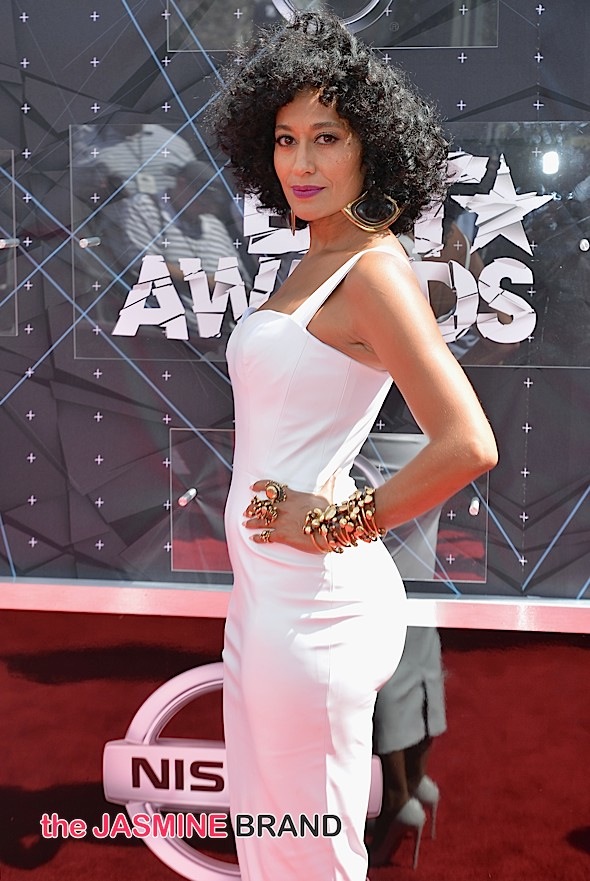 Although Tracee Ellis Ross has been known among Hollywood for several years, the actress has been able to redefine her status within the playing field with the push of ABC’s “Black-ish.” The “Girlfriends” veteran is also known as the daughter to the famous singer, Diana Ross, the 45-year-old actress has also made a sustainable and stand alone name for herself for her acting and modeling chops. In 2018, Ross has graced countless magazine covers, been nominated for Emmy Awards, and spoken against women being mistreated by the movers and shakers in Hollywood.

In a new interview, the Golden Globe winner is getting candid about her thoughts on America, being single at 45, how she practices self-care, and why she thinks “black-ish” is necessary in Trump’s America. See the excerpts below.

Her current thoughts on America today:

On the one hand, this feels like the country’s dark night of the soul. If the U.S.A. were in a 12- step program, it would need a really big moral inventory.

The solace she’s found in America,

But one of the things that’s been special about this time is that there’s a space for one’s own unique experience in a way that there wasn’t always. The life promised by fairy tales and movies is not relevant in the same way — the white picket fence, blah, blah, blah — and there are more people telling stories that have different colors and flavors to them. Pose is on TV, and it is so good! This September the magazines were covered with black women.

With Black-ish, for us to be representing an American family is kind of major. When you can look at a story that is not in any way your story but see all the ways you identify, that’s art doing its job.

Her thoughts on discussing the discourse of African-Americans in America:

We’re using comedy to discuss some real sh*t. I think it’s stuff that all of us are chomping on or wondering how other people are dealing with. I would say that 70 percent of the people who come up to me on the street are 11-year-old white boys who are obsessed with our show. Where in their 11 years would the unpacking of the historical context of the N-word come up? I think that’s great.

Her thoughts on people asking about her being single:

These are very big and very personal questions that aren’t anyone’s business but that somehow, like the right to choose, become fodder for public conversation.

What she thinks about relationships:

Some of the ability to reflect on what I really want comes from pushing up against a society that shames me for not having the expected trappings. I’m very pleased with my existence these days. Have I had to learn to make friends with loneliness? Yes. I think if I were in a relationship, it would be the same.

Her thoughts on the perception of beauty in an Instagram filtered era:

The ‘I woke up like this’ thing? Bullshit! Black-ish is in HD, darling! There’s no Vaseline on the lenses. At 18 I might have woken up like this. At 45 I fucking work for it. I love potato chips more than anything in the world, and so I work out hard.

How she practices self-care:

I put masks on my face. I take care of myself. And, by the way, to me self-care does not mean going to the spa. It’s learning to say no. It’s knowing yourself so you can make choices that are an expression of you. That’s self-care. 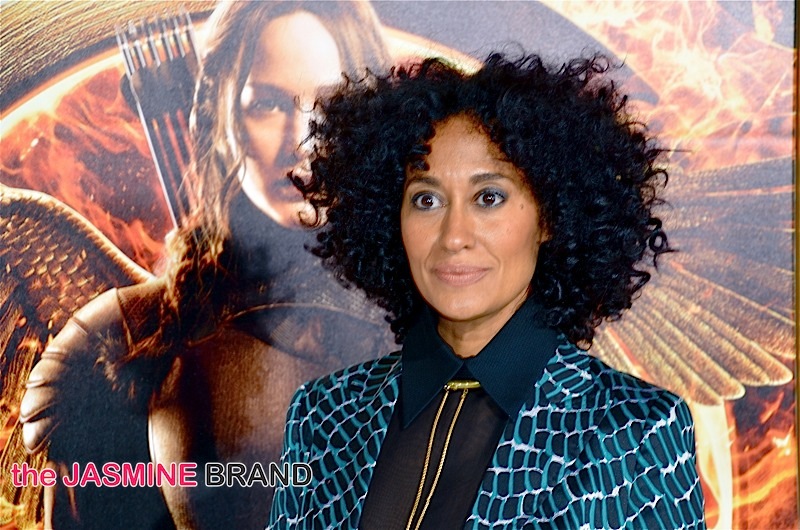 Her outlook when it comes to anger against the current state of America:

It wasn’t frustration. It didn’t have the frenetic quality of rage. The name that landed was ‘fury.’ And I started to notice that I was hearing ‘furious’ from a lot of people, a lot of women. As women, we’re told we’re not supposed to be angry. So what do you do when you’re pushing up against that fiery feeling? In the context of #MeToo and Time’s Up, of fighting against sexual harassment and for equal pay, what is the constructive way to be furious? We’re in an age when it’s easy to quickly vilify, and in some cases that is absolutely appropriate. But I think the fury has a lot of wisdom in it if one can sit with it in the right way.

T.I. Says This Woman Is NOT His Side-Chick! [Photos]
Exclusive
Post Slider 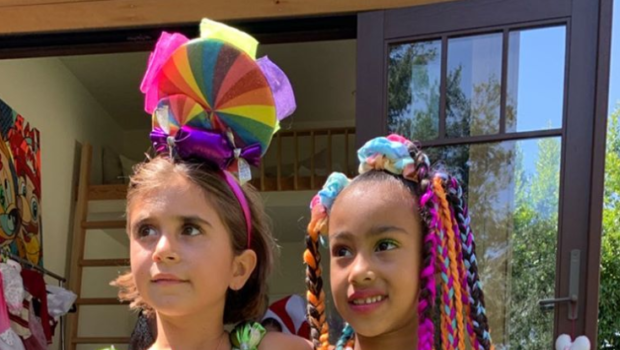 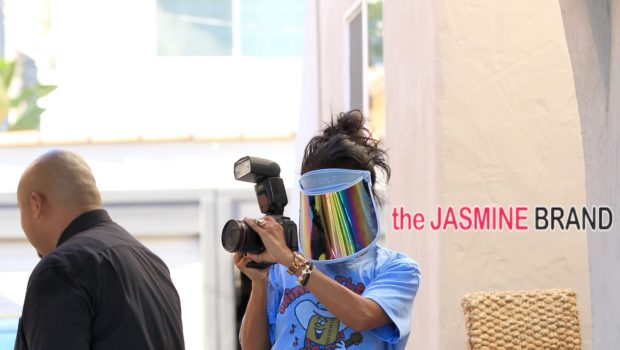