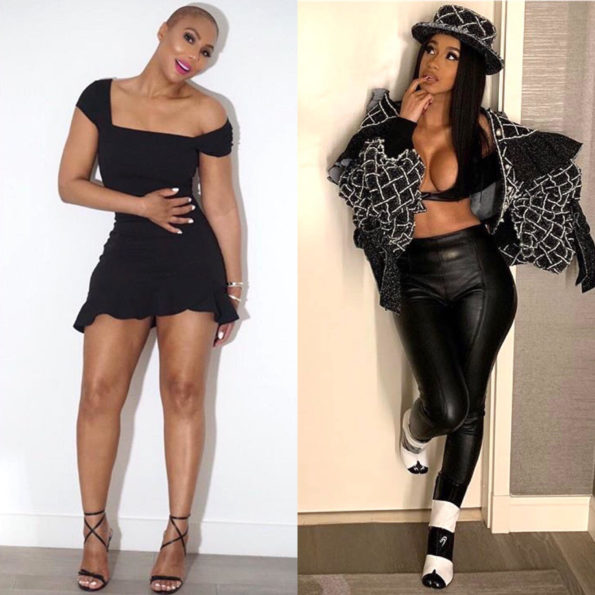 Reality TV star/singer Tamar Braxton wants the world to know that she has big dreams, okurrr? The first African American winner of CBS’ “Big Brother: Celebrity” opened up about her intense game show experience, and coming out of her self-proclaimed retirement from the music industry. But, perhaps, the most interesting piece of information was what she told us about her return to reality TV.

When asked by Entertainment Tonight if she would be returning to her hit WeTV series, “Braxton Family Values,” she gave this surprising answer:

“Yes! Actually, when I left, it was in the middle of taping [“Braxton Family Values”]. And there’s a couple things that’s happening with Tamar! My hope is to be the Cardi B of TV! That part!”

“It’s a big dream come true, to be honest…It’s amazing to be picked to be in the ‘Big Brother’ house, and to come out as the winner is, just, life-changing for me.”

Despite the fact that Tamar Braxton called “Bluebird of Happiness” her “last album,” her “Big Brother” experience inspired new music. She said:

“It did [inspire new music]! You know, this is the longest I’ve gone without singing? It’s, like, 30 days! Being in the house inspired me to keep moving forward with my music career…I don’t know about an album. Maybe an EP. You know the music industry has changed a whole lot. But definitely new music, for sure.” 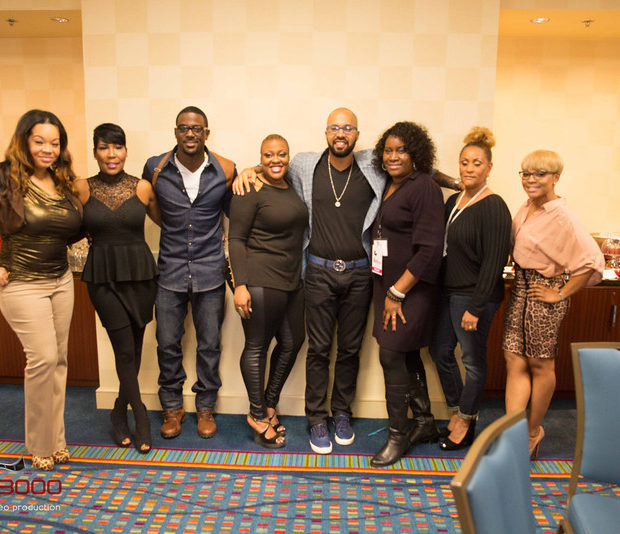 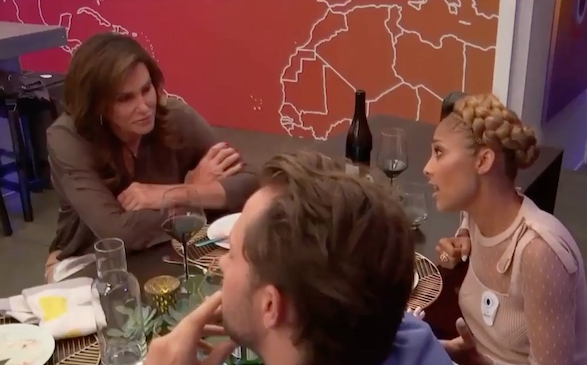 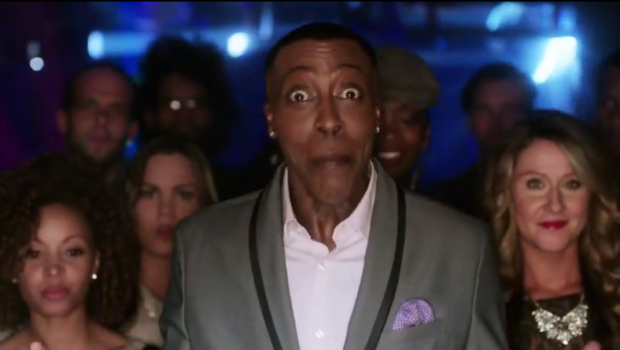 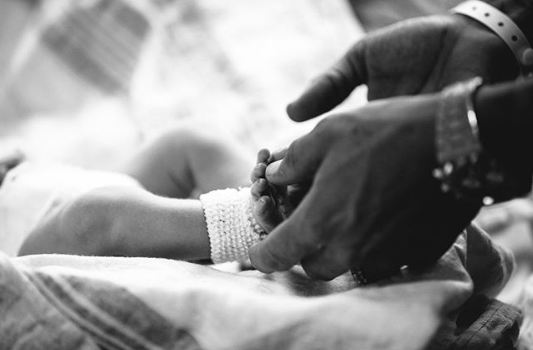