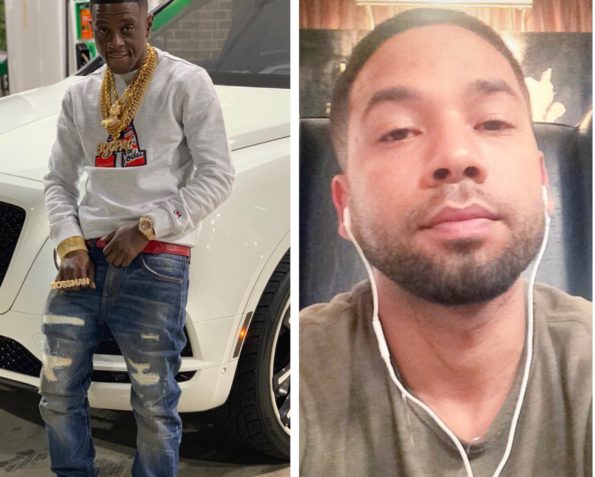 Louisiana rapper, Lil’ Boosie shared his thoughts on the ongoing saga in the alleged attack ‘Empire‘ actor Jussie Smollett suffered in January. As new details have been released, Smollett has been accused of concocting the entire story of two men harassing and attacking the actor.

Boosie (real name Torrence Hatch), 36, posted a photo of Smollett, captioning the post as to why Jussie was influenced on his alleged hoax.

“That D*CK A MAKE U DO SOME CRAZY SH*T SMH DON’T BLAIM HIM.” 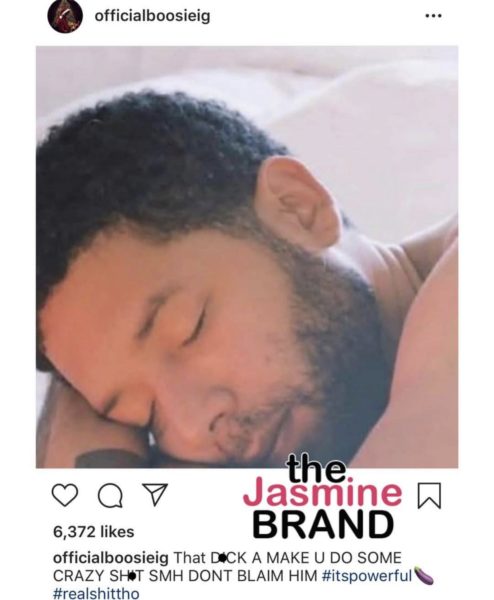 Since Boosie’s post, fans are a little taken back on how well Boosie ‘Bad Azz‘ is familiar with the same sex. Fans shared their reactions: 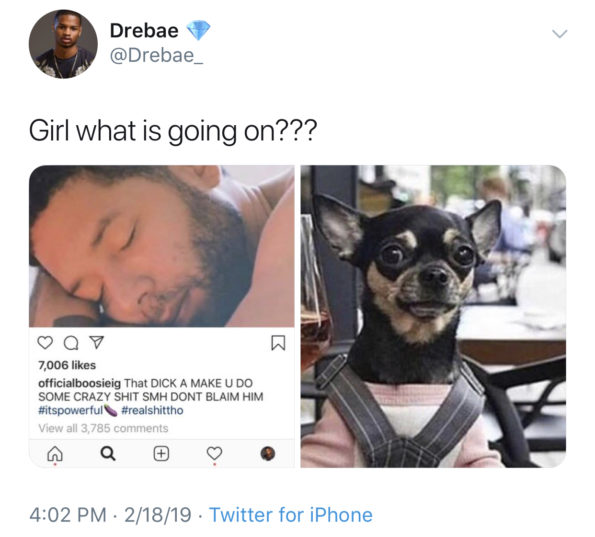 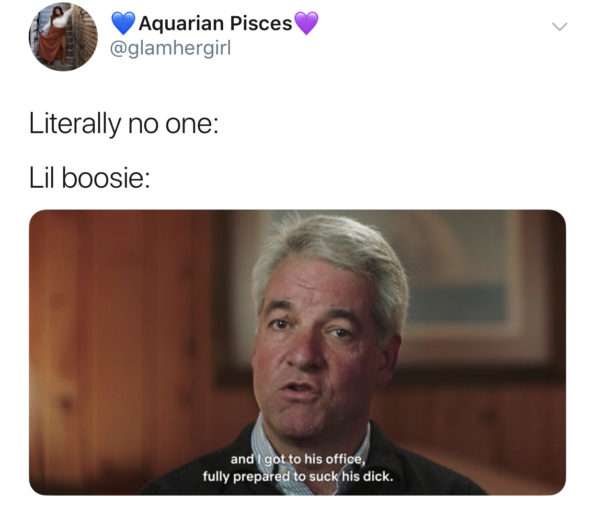 During Boosie Live video, he answered a fan’s question following his comments on Smollett.

“How the f*ck my post sounded gay? He gay. My post ain’t sound gay (Laughter). Don’t blame, the d*ck make you do some crazy sh*t (Laughter). You can’t bruh. You gotta blame the d*ck, man. For real, that d*ck make you do some crazy sh*t man. We d*ck some hoes down, they act crazy. They do crazy sh*t. For real, d*ck is powerful man. Put that d*ck on her, she going to bust you tires, and do all kind of, play like other people.”

Boosie became the number one trending topic on Twitter as fans continued roasting his post on all social media. Boosie took the time to clarify his posted.

“That DICK A MAKE U DO SOME CRAZY SHIT SMH DONT BLAIM HIM #itspowerful#realshittho WHAT A SIDE BITCH DO WHEN U PUT SOME GOOD DICK ON HER SHE WANT THE WHOLE WORLD TO SEE HER ?HES GOING THROUGH ALOT N WHEN PEOPLE CLICK THEY CLICK .HES A STAR WHO CAME OUT N AMERICA HIS LIFE IS HARD AS HELL HE GOING THROUGHT IT .BLAME THE WORLD NOT HIM #boosiebadazz n I stand by what I say N real women know that “DICK WILL MAKE YOU DO CRAZY SHIT “ 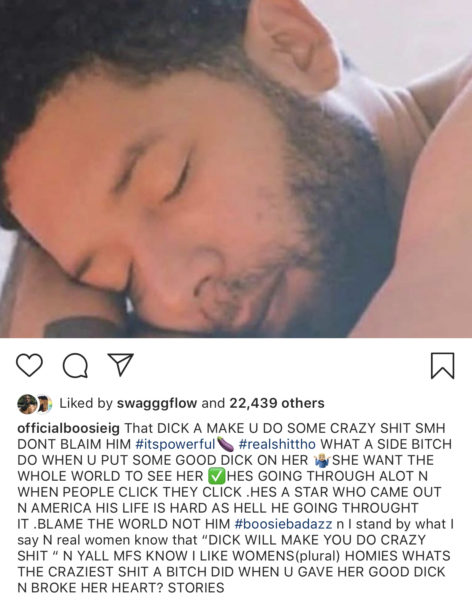 He continues, making sure to mention that does in fact like women.

“N YALL MFS KNOW I LIKE WOMENS(plural) HOMIES WHATS THE CRAZIEST SHIT A BITCH DID WHEN U GAVE HER GOOD DICK N BROKE HER HEART? STORIES”

Does it really make you crazy? Let us know if you agree or disagree in the comments! 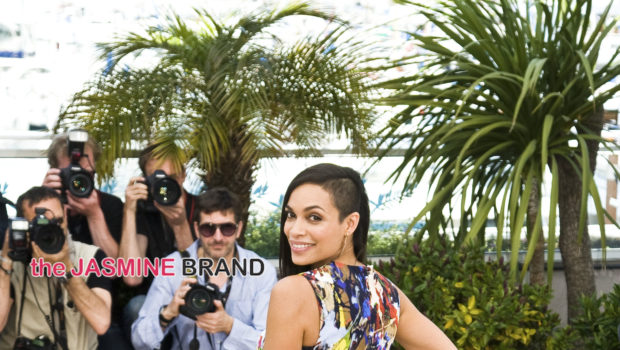