In the wake of news that actor Jussie Smollett allegedly staged a racist/homophobic attack, he has been fired from his hit Fox show, “Empire”, according to multiple reports. Despite previously insisting that Jussie’s character, Jamal Lyon, would not be written off of the show – “Empire’s” executive producers, including Lee Daniels, have released a statement informing fans that he has been released. Their statement reads:

“The events of the past few weeks have been incredibly emotional for all of us…Jussie has been an important member of our EMPIRE family for the past five years and we care about him deeply. While these allegations are very disturbing, we are placing our trust in the legal system as the process plays out.”

“We are also aware of the effects of this process on the cast and crew members who work on our show and to avoid further disruption on set, we have decided to remove the role of ‘Jamal’ from the final two episodes of the season.” 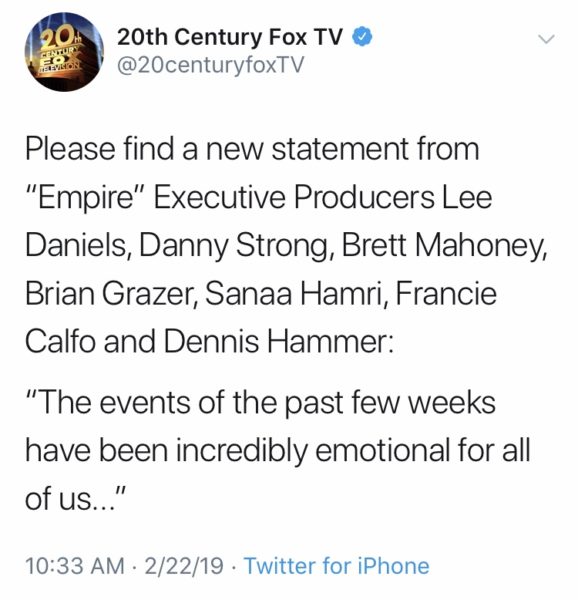 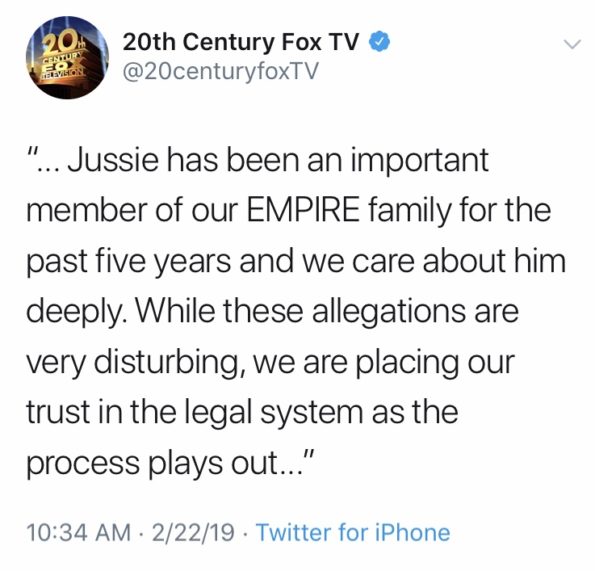 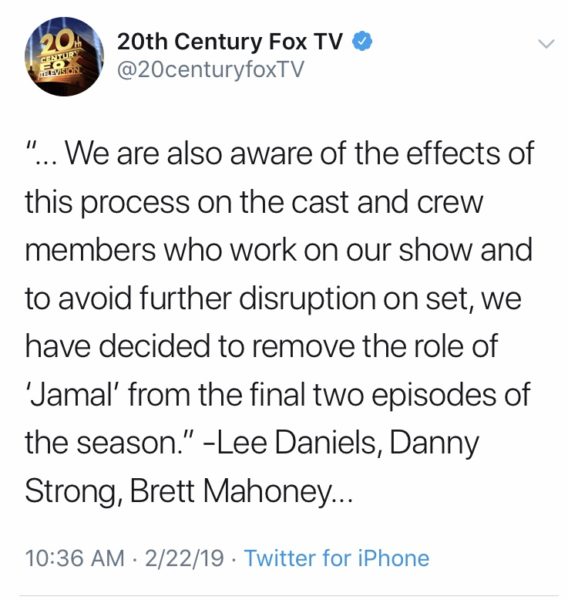 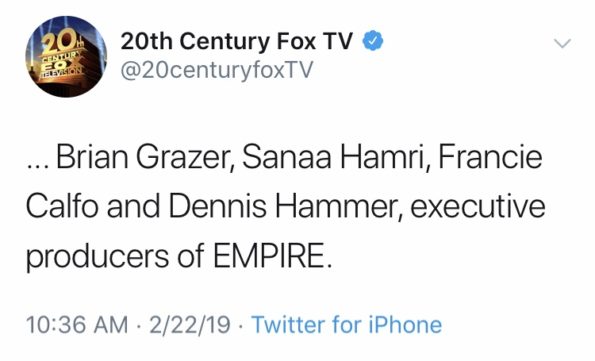 Prior to his arrest, Jussie’s castmate and friend, Taraji P. Henson, gave him her support during her “Today Show” interview.

None of Jussie Smollett’s “Empire” castmates have commented on his arrest at the time of publication. Do you believe Jussie Smollett deserved to be fired? Let us know in the comments. 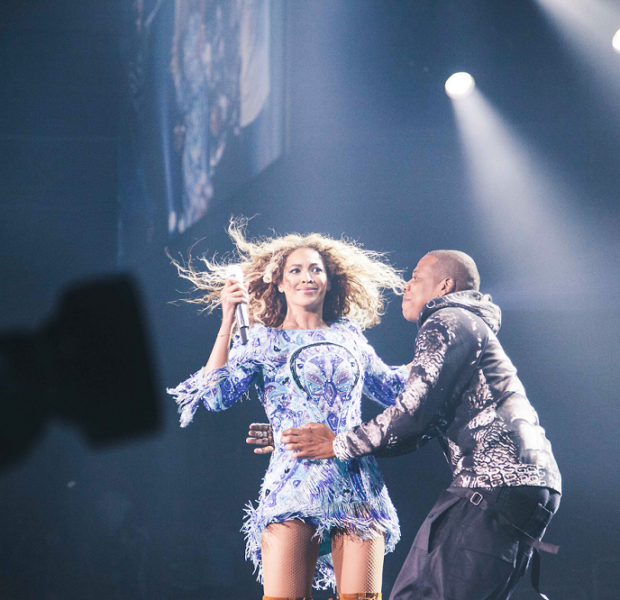 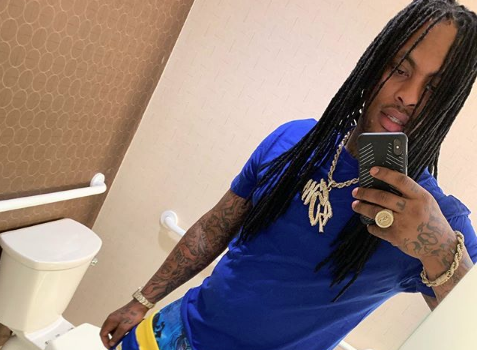