New England Patriots owner Robert Kraft has been charged with two counts of soliciting prostitution in connection with a Florida spa during an international human trafficking ring, police said Friday.

A list of those charged with solicitation of prostitution by Jupiter police is below. 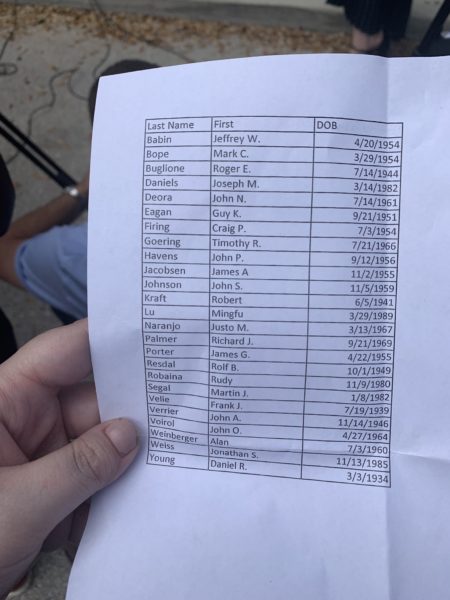 The NFL owner is being accused of allegedly paying for sexual services at Orchids of Asia Day Spa in Jupiter, Fl. After a several-month investigation of more than five spas in the local area revealed women there were in “sexual servitude,” according to reports. Jupiter police say Kraft was spotted on a surveillance video, but owner was not involved in any sex acts. 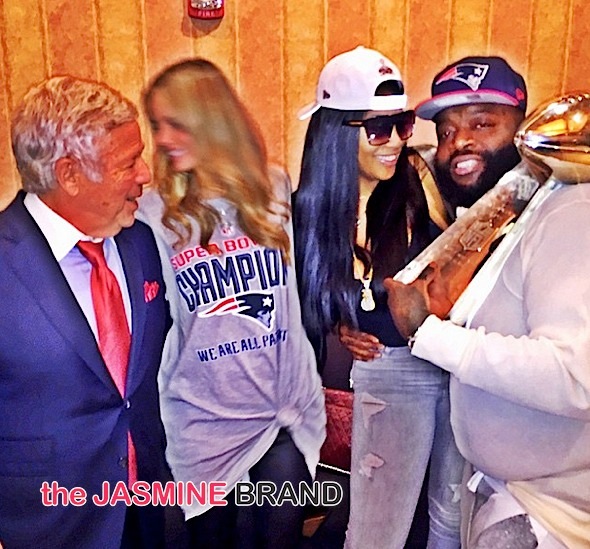 The following statement is from a Patriots spokesperson:

“We categorically deny that Mr. Kraft engaged in any illegal activity. Because it is a judicial matter, we will not be commenting further.”

Kraft is a current residence at a complex in Palm Beach, Florida and has owned the Super Bowl Champs since 1994, paying over $170 million for the team. According to Forbes, the billionaire is worth more than $6 BILLION!

As previously reported, prior to the Patriots Super Bowl win this year, Kraft was spotted on stage with Grammy award winning artist Cardi B.

Robert Kraft going up to @iamcardib lit ?? I gassed him

How do you feel about these allegations? Let us know in the comments! 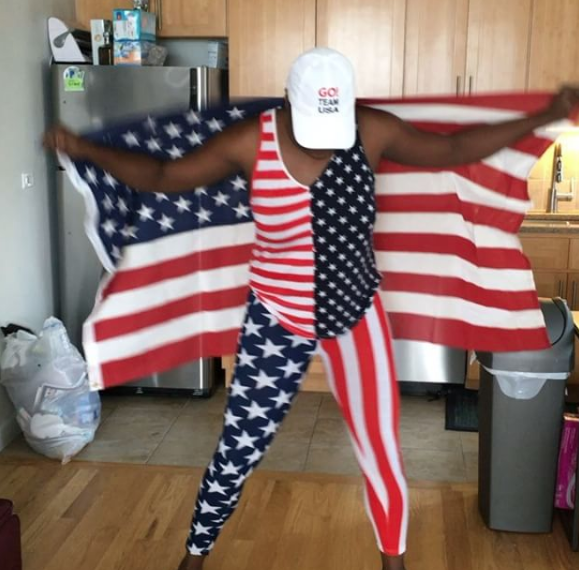 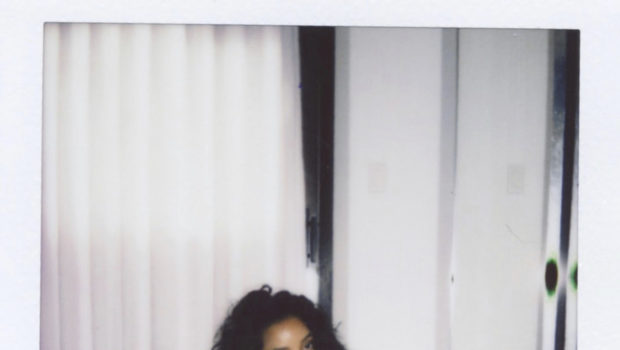 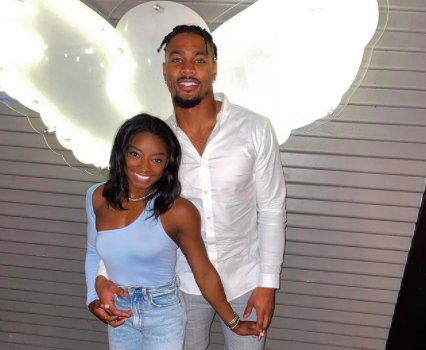