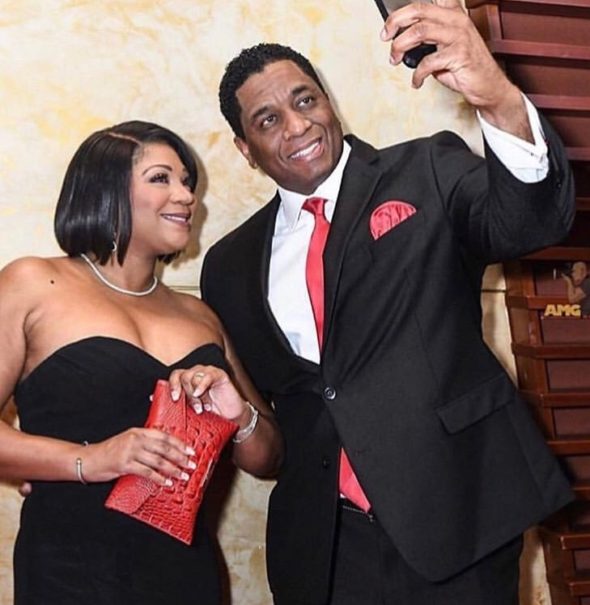 Braxton Family Values star Trina Braxton is currently riding a wave of professional and personal success. As a co-host a daytime talk show and currently in a healthy relationship, Braxton is living her best life after having a rough few years. Things may be set to get even better because thanks to a recent social media post, rumors are swirling that Braxton is engaged. 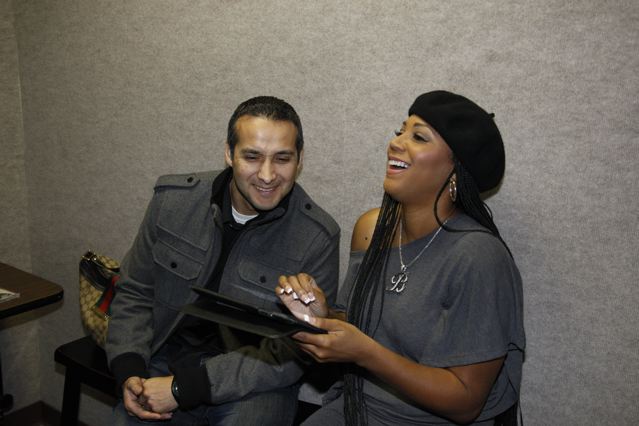 Late last year, fans were shocked to learn about the death of Trina Braxton’s ex-husband Gabe Solis. Fast forward a few months later and Braxton seems to be in a very happy place these days, likely due to boyfriend Von Scales. Speculation is heating up that the couple is engaged after Braxton left a comment wishing Scales’ son a happy 21st birthday on an Instagram post, calling him her “soon to be stepson.” 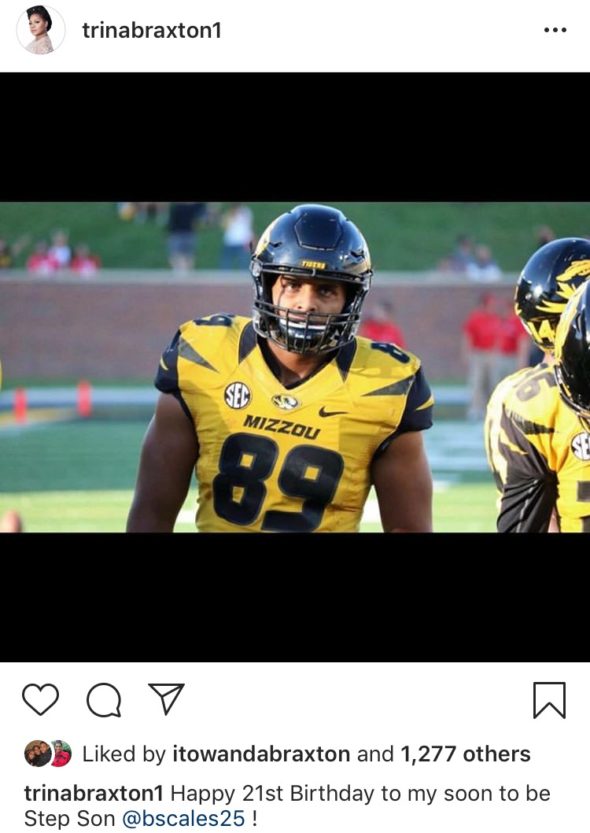 Von Scales, 51, is the owner of the Pro IV Chronic Pain Center based in the greater St. Louis area. Scales (a father of two sons) and Braxton appear to have been dating since late last year. 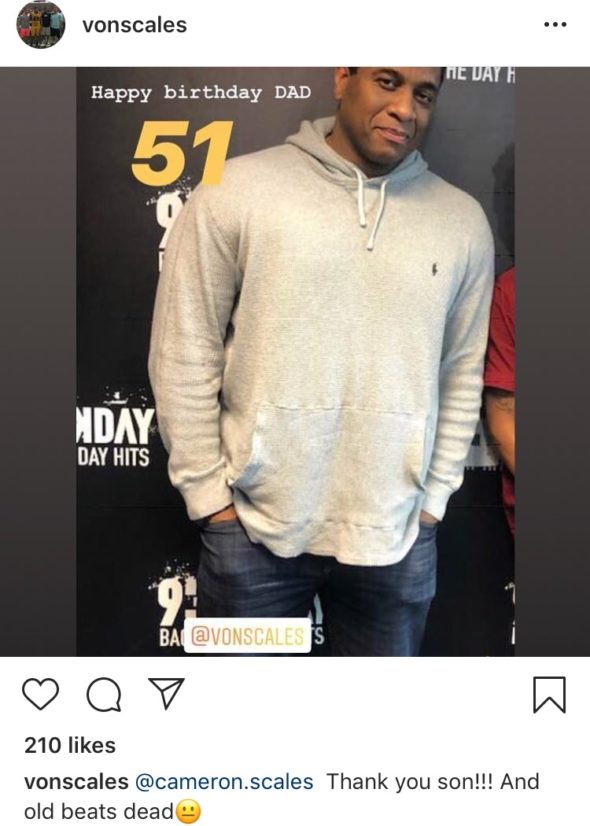 As the new season of Braxton Family Values is set to premiere in April, time will tell if Braxton’s relationship (and possible engagement) will be documented on the show.

You can check out some candid photos of the couple BELOW: 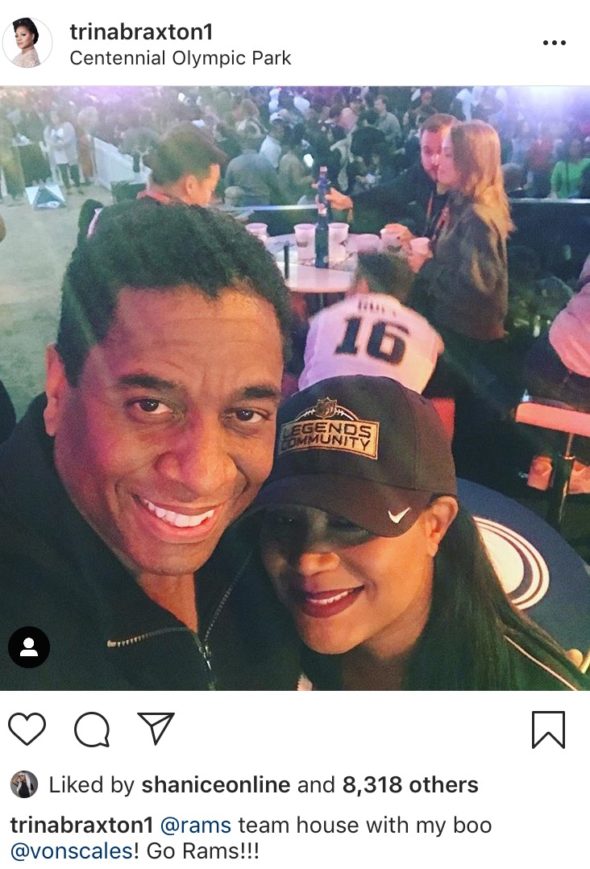 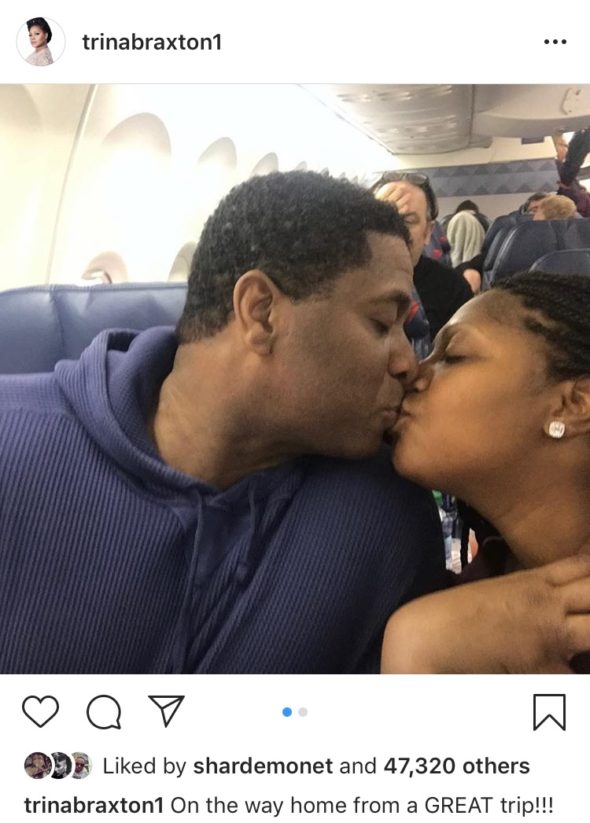 Do you think Trina Braxton is engaged? Let us know in the comments. 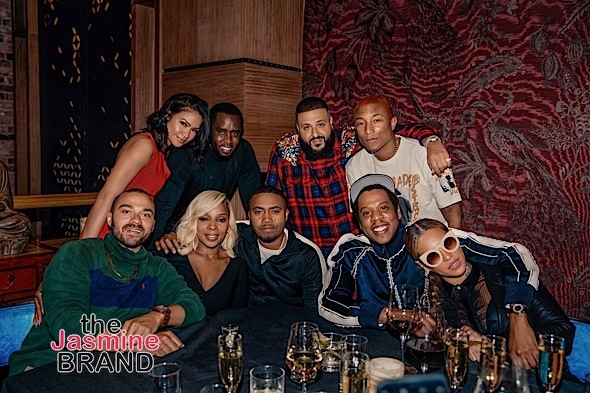 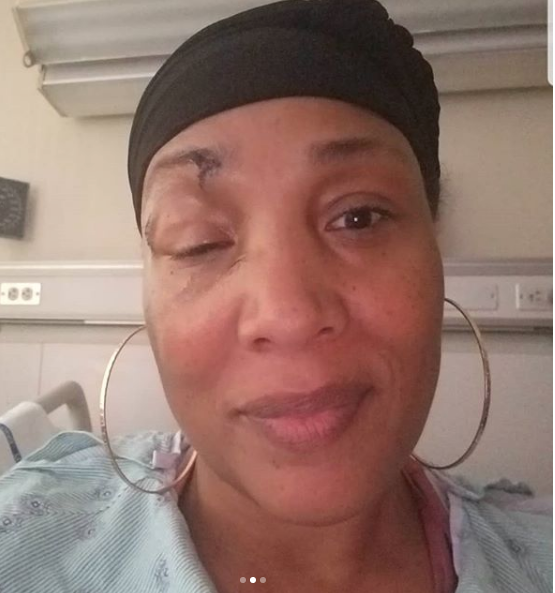 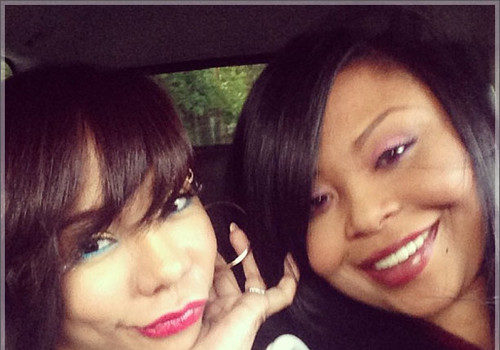