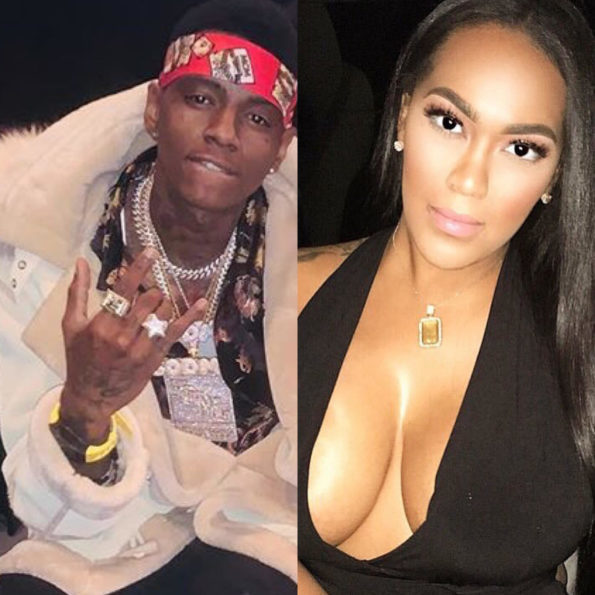 On the most recent episode of “Marriage Boot Camp,” Soulja and Nia are seen arguing about their televised break-up. Nia seemingly tries to ignore Soulja by looking at her cell phone, when he leapt from his bed to her’s. Nia screamed:

Co-stars Waka Flocka Flame, Tammi Rivera, and Shawne Williams instantly rushed to Soulja and Nia’s bedroom. Tammi was willing to fight Soulja Boy herself had the fighting not stopped before they reached the room. She said:

We in this together, so I was ready to beat Soulja a** if I had to.”

But this isn’t the first time Nia Riley has alluded to abuse from her rapping ex-boyfriend. In response to Soulja Boy hurriedly moving onto to “Bad Girls Club” alum Meghan James, Instagram model Tiona Fernan, andreality TV star Blac Chyna – Nia responded by deleting all of her Instagram photos, and posting this message:

“I’m doing fine. I think I endured enough physical and mental abuse to be over that situation. But thanks!” 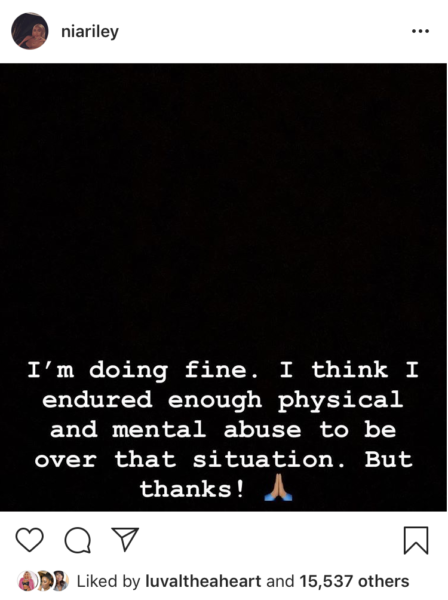 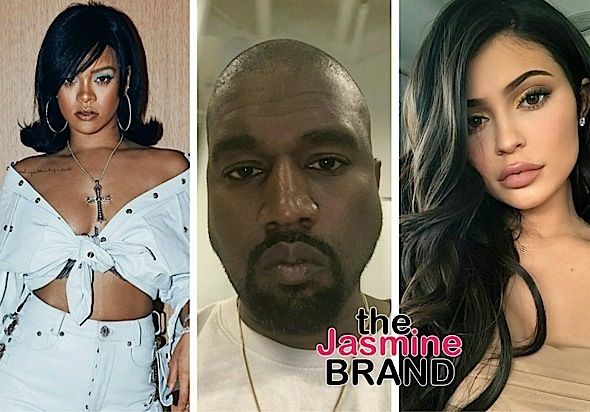 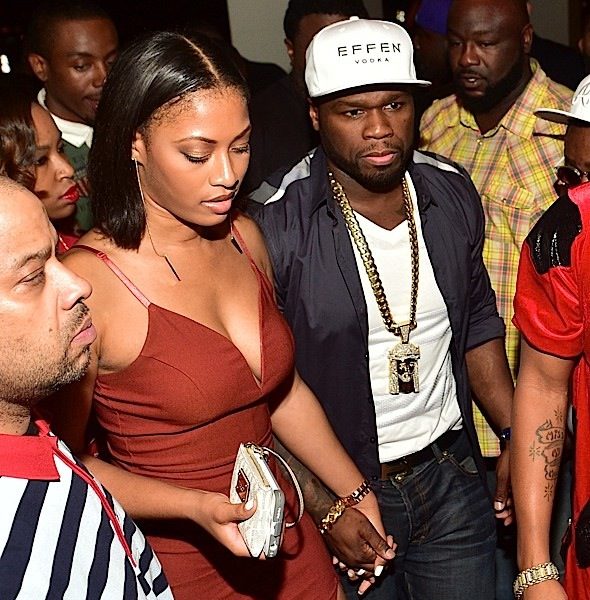 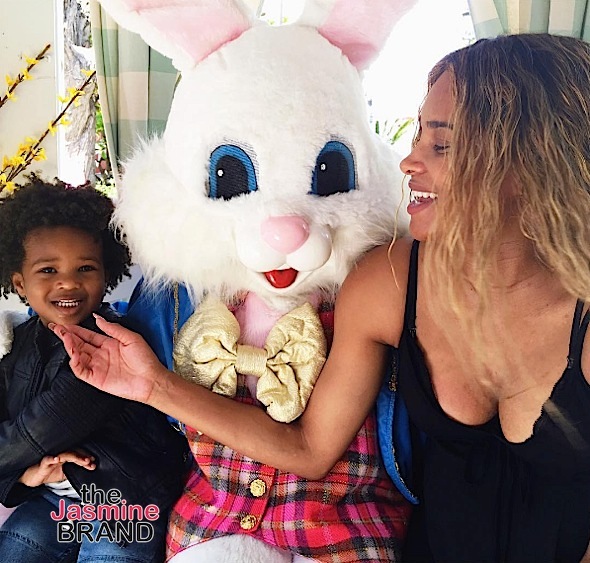