Birdman Explains Why He Had Face Tattoos Removed, Being In Business W/ Drake

Brothers/Cash Money Records CEOs, Bryan “Birdman” Williams and Ronald “Slim” Williams were recently profiled in Forbes Magazine for the staying power of their legendary rap record label. Since 1998, their “Big 3” – Lil Wayne, Nicki Minaj, and Drake – have helped the label catapult into success equaling to over 130 million album copies sold. Birdman opened up about Cash Money’s legacy, including whether or not that will involve Drake in the future. Birdman said:

“[We are] forever in business [with Drake].”

This is interesting, considering a bar from “Is There More” from Drake’s latest album, “Scorpion.” He rapped:

“Yeah, as soon as this album drop I’m out of the deal / In the house playin’ D’Angelo, “How Does It Feel”

According to reports, when Drake initially signed with Cash Money Records, he signed a 6 album deal, meaning he’s now free from contractual obligations. He’s seemingly in a rush to escape this deal because Birdman and company have been in legal battles for over 5 years over unpaid royalties to artists like Lil Wayne, Drake, Nicki Minaj, and Tyga.

Birdman also opens up about living up to the title of “Rich Gang” explaining,

“The only time I’ve ever been broke in life is when I was born.”

And as for why he removed some of his tattoos on his face, he says:

“I just think at this point in my life, I don’t need that. That stereotypes you. It takes away from the business and certain things.”

Slim commented on continuing the Cash Money legacy with new artists, like the self-proclaimed “King of R&B,” Jacquees:

“These new young artists, I’m excited. This a chance for me and my brother to do what we did again. One more time.”

Do you think Cash Money Records can make a resurgence? Let us know in the comments. 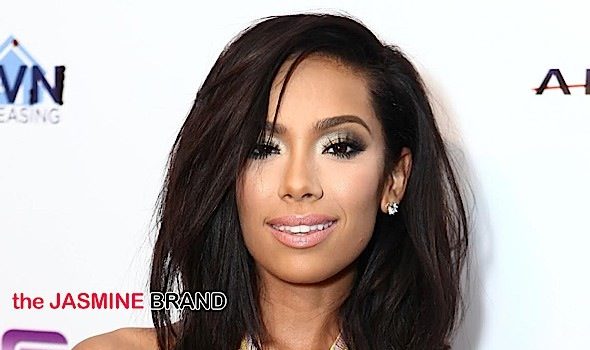 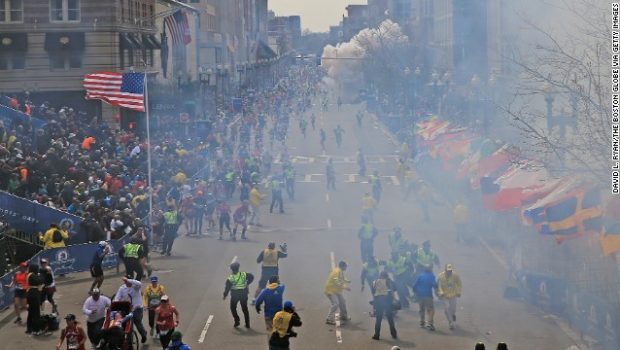