Whoopi Goldberg’s hiatus from The View continues. The 63-year-old comedian, actress and TV host has been off the show since February 5th recovering from pneumonia. Earlier today, the co-hosts sent a sweet message to her.

Late last week, the show also gave an update on her health. Sharing a photo of her, they wrote:

Sending good vibes to this lady! She’s on the mend recovering from pneumonia and we look forward to having her back at @TheViewABC table soon! 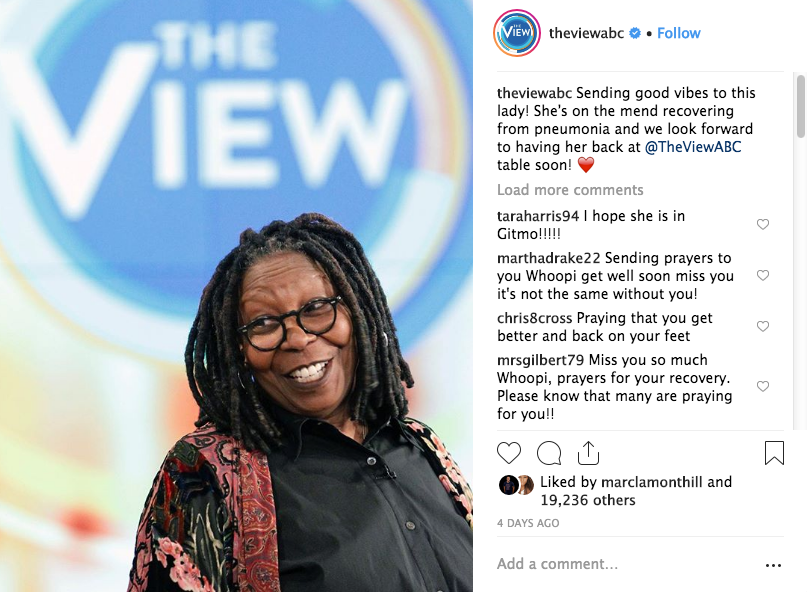 Joy Behar has temporarily taken over for Whoopi as the show’s head moderator. Just last month, Joy shut down rumors that Whoopi was away from the show, preparing to host the Oscars. 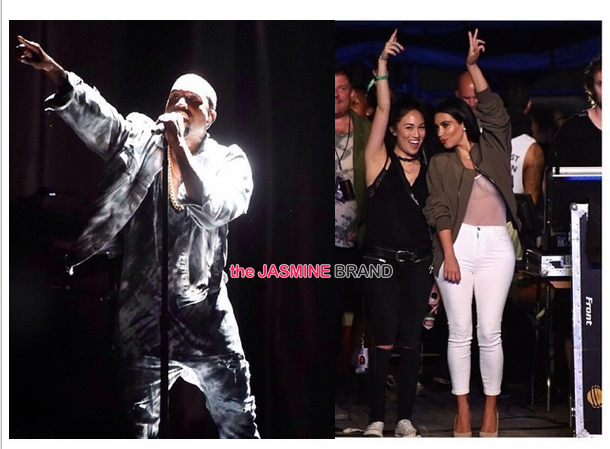 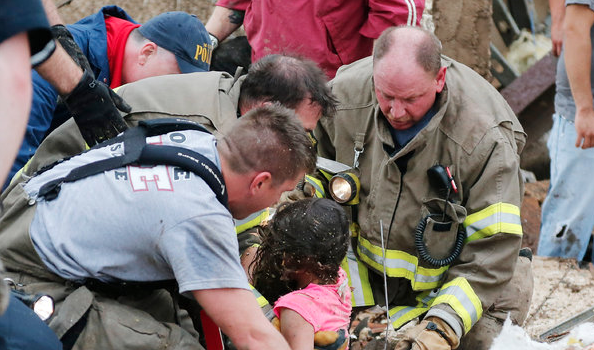