Whoopi Goldberg is back on The View!

After what seemed like forever, Whoopi has made her highly anticipated return to the daytime talk show, after battling double pneumonia and sepsis. Of course, she was welcomed back with nothing but cheers and applause as the audience and her co-hosts were clearly excited she was back.

It was obvious her return was a surprise for even her co-hosts as Joy Behar did her now daily update on Whoopi, saying she hoped Whoopi would be back soon. Whoopi then walked from the backstage area as her co-hosts jumped up with screams of excitement to meet her.

The audience then started chanting her name as her co-hosts surrounded her for a tear-jerking group hug. Whoopi broke her silence and gave fans an update.

“This is my first foray out. I’m not there yet, I know that. The only way it’s going to get better is if I begin, so this is my beginning. I still have a cough, and that’s the last thing to go apparently. But over the next week and a half, I will start to be here more often. I wanted the first foray to be to come see y’all because I really kind of missed y’all.”

She added her favorite part of her absence was when Behar joked that Whoopi was on maternity leave. People literally came up to her asking her how she got pregnant.

“I’m the only person who can go into the hospital for three weeks and put weight on… There’s death, and here’s me. That’s how it was. You think you can push through because you got a little cold, and you think because you’ve healed quick before something crazy can’t happen and it can.”

“This is a cautionary tale for all of us. You must really take care of yourself because there’s little tiny stuff out there that will kill you that you never think of.”

She reminded fans of Kim Porter’s battle with the sickness that ended her life.

She revealed the doctor even had to ask what color she was because she had so much discoloration.

“When you look at an x-ray, you see your lungs… There was this other thing where you should be able to see the diaphragm, it was nothing but white, which means there was stuff in there.”

“The scariest moment was hearing my doctor say to me, ‘You do realize how close to death you were. You need to think of it. You need to be really clear about what this is.’”

People didn’t even recognize her in the hospital.

“One of the women that comes into the room recognizes [Sunny Hostin] and [Ana Navarro], this woman comes in and she’s doing stuff in the room and she says, ‘You know, you loo like that lady from ‘The View.’ [Navarro] says, ‘I hate that show.’”

Whoopi said she ended up telling the woman she was Whoopi’s cousin, and never told her the truth.

“It was a little hard. It was kind of scary for everybody. And I’m here to tell you we have to make some changes in our plans.”

The Jamsine Brand previously reported Whoopi gave an update from her room a couple of weeks ago, also letting fans know how sick she was and how much she’s recovered.

"I came very, very close to leaving the earth…" #WhoopiGoldberg explains her absence from #TheView (#whoopi)

How excited are you about Whoopi Goldberg’s return to The View? Tell us below! 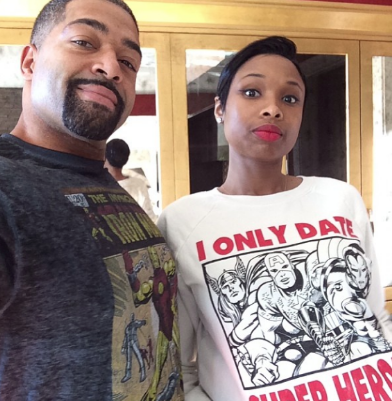 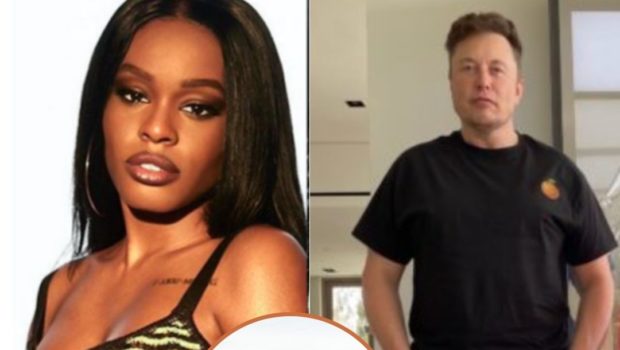 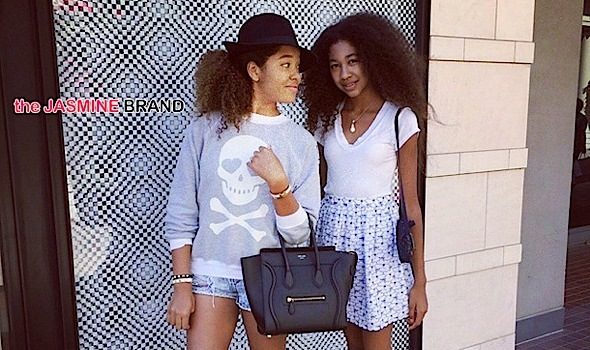