Back in 1990 a sketch comedy show from creator/writer/actor Keenan Ivory Wayans debuted on FOX, featuring a diverse and extremely talented cast that would go on to be some of the biggest stars in Hollywood. That show, was of course In Living Color—and now, 25 years after the series finale aired in 1994, the cast is set to reunite.

It may be hard to remember (though it shouldn’t be,) but In Living Color is responsible for not only pushing the boundaries of comedy and featuring an inspiringly diverse cast, but it produced some of the most iconic entertainers ever. Jamie Foxx, Jim Carrey, Jennifer Lopez, the entire Wayans family, David Alan Grier and Tommy Davidson all became stars from the moment they stepped onto our TV screens every week.

In Living Color ended back in 1994, but luckily for fans the cast is set to reunite at the upcoming 18th annual Tribeca Film Festival. The New York City-based festival will commemorate the 25th anniversary of the series finale by holding a screening of the pilot episode. 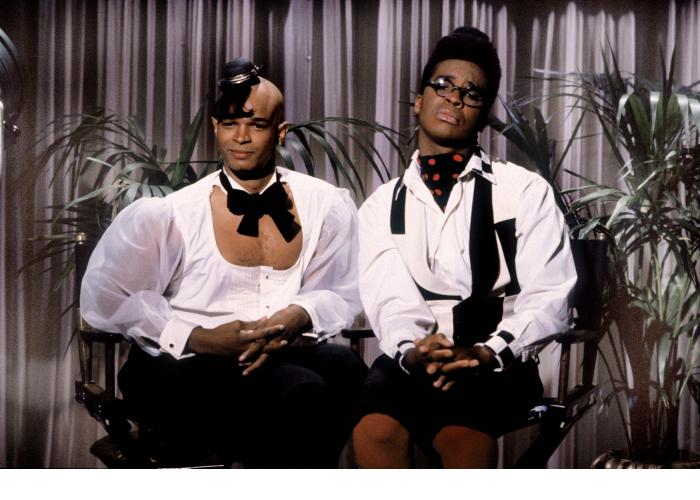 The pilot of In Living Color is scheduled to be screened on April 27th, followed by a conversation with members of the cast, including the show’s creator Keenen Ivory Wayans and co-stars Shawn Wayans, Kim Wayans, Tommy Davidson, David Alan Grier and Fly Girl choreographer Rosie Perez.

The official press release for the reunion increased the excitement that festival attendees are likely to experience watching the pilot with the cast:

“Twenty-five years after its finale, the cast and creator of the groundbreaking sketch comedy show ‘In Living Color’ will reunite to reflect on the Emmy Award-winning show that upended the landscape of television comedy and launched the careers of some of the greatest entertainers of our time.”

While we’re happy to see half of the cast reunite, it would be even better if the entire cast could come together again and reflect on the memories of making such an incredible show. Hopefully, it will happen one day. 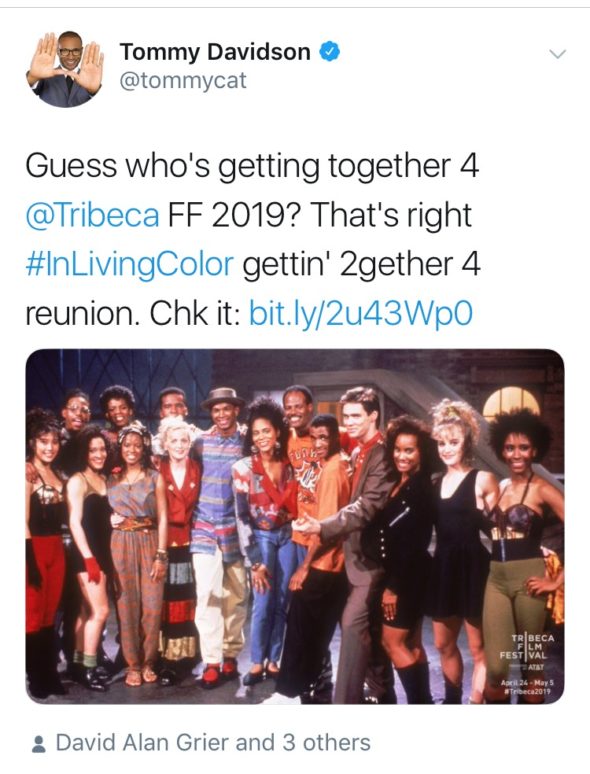 It’s likely that at least some portion of the In Living Color reunion will make its way online—and we can’t wait to see it!

Are you excited for the In Living Color reunion? Let us know in the comments! 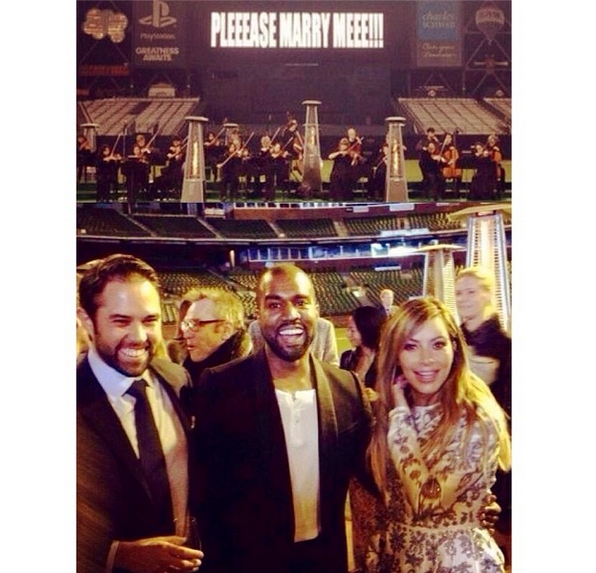 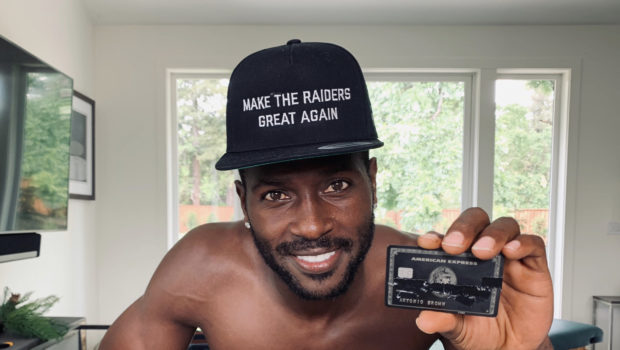