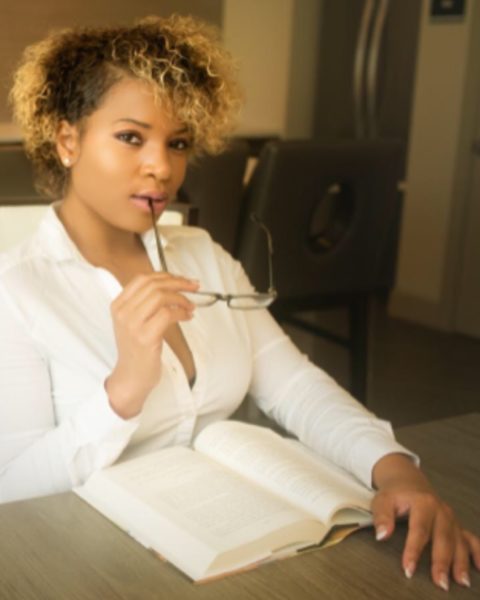 Founder of PlanetMcNair, LLC and former Motown recording artist Clarence “KD” McNair announces Ciara Suesberry as the first and youngest President of Communications of his global media firm. Since December 2017, Suesberry has operated as a media partner for PlanetMcNair.

Today, she’s earned her rightful place in the company as she’s been making waves in the Southern region as an expansion of their West Coast division. Known as one of the top media, entertainment advisor and brand developer, PlanetMcNair stands in a galaxy of its own. Founded on planet earth in a small city called Baltimore, PlanetMcNair has partnerships in Atlanta, Los Angeles, New York, and Houston. PlanetMcNair has worked with companies such as E! News, BET Network, VH1, New York Post, Inside Edition, and many others along with celebrity talents.

“I have watched this young lady work extremely hard to become the well reknowned Communications’ Specialist she is today,” McNair states. “Growing up, my grandmother said ‘one person can build a village, but having a team builds a nation. I’m so excited to have Ms. Suesberry as a power player in our PM Family.”

The now President of Communications for PlanetMcNair Suesberry holds a Bachelor of Arts in Communication with 10 years of experience. In October 2018, she was proclaimed her second Certificate of Congressional Recognition from the Congresswoman Sheila Jackson Lee for her annual wrongful convictions event in Houston.  She is a proud advocate for conscious celebrities and an asset to those attached to her. “When a person refers to themselves an influencer, I really break down what it means to be acknowledged as such,” Suesberry states. “I’m forever grateful that Mr. McNair appreciates my vision to impact lives and am ready to take things up a notch in the branding industry.”

Suesberry will play a major role in the building of strategic, powerful partnerships for the company and their clients. While on the subject of Women’s History Month, McNair believes it’s important to empower millennials because they are next up. The PM Family now has another portal for achieving success in their growing Legacy. “With the business smart of Folorunsho Alakija, 2019 is going to be Berry Dynamic,” McNair states. 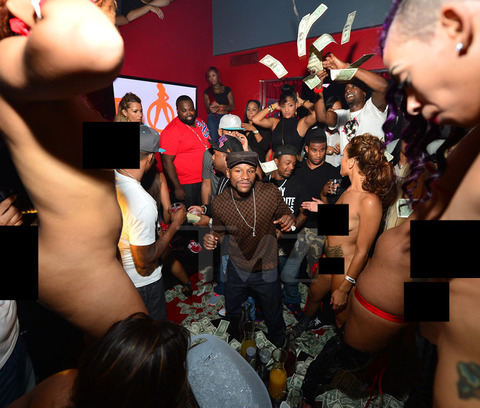 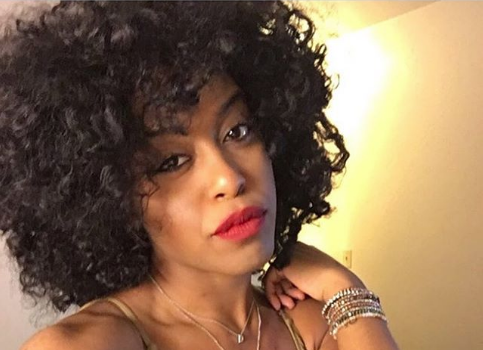 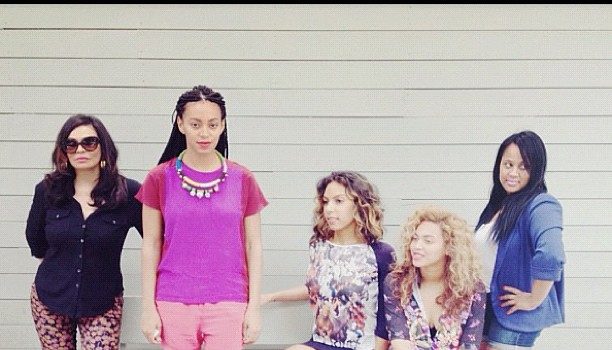 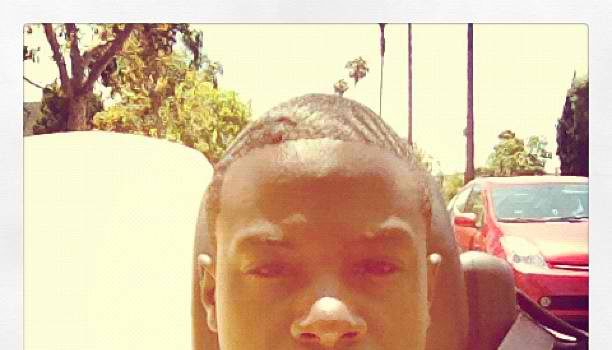