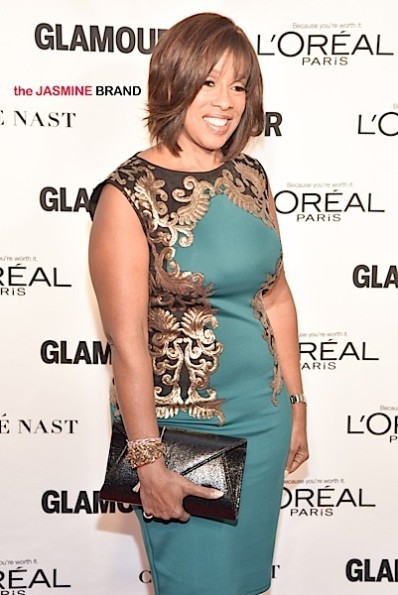 Gayle King is securing her bag at CBS.

The CBS This Morning host is slated to sign a new multi-million dollar contract with the network, according to reports. Her reported new salary hasn’t been publicized, but she currently brings in $5.5 million a year. Sources say that King on the show is a must to help boost the declining ratings.

At the same time, any negotiations that her co-hosts were in talks of before, as well as potentially moving the show to Washington, D.C., has been put on pause until King completes her contract.

“Everything has gone very quiet. Nothing will be done until Gayle has signed her contract. It looks likely that she’s staying — but we don’t know what the holdup is.”

One of King’s breakout moments on the show was her recent sit-down interview with R. Kelly. The singer, who is currently facing 10 counts of aggravated sexual assault against women and minors, got very emotional during the conversation, while King was commended by the likes of her BFF Oprah Winfrey for keeping her composure. 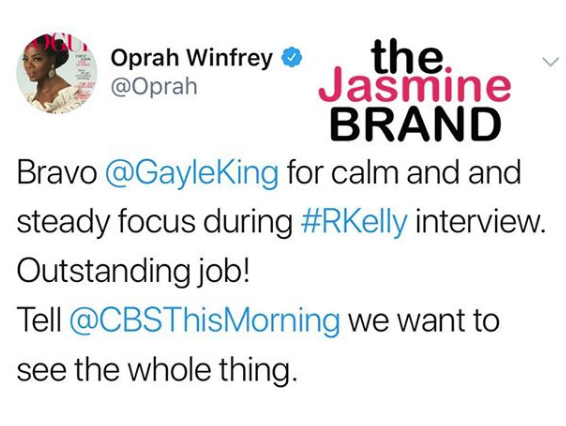 CBS greenlighted a one-hour special to show more of King’s talk with the singer amid the attention the initial interview received. 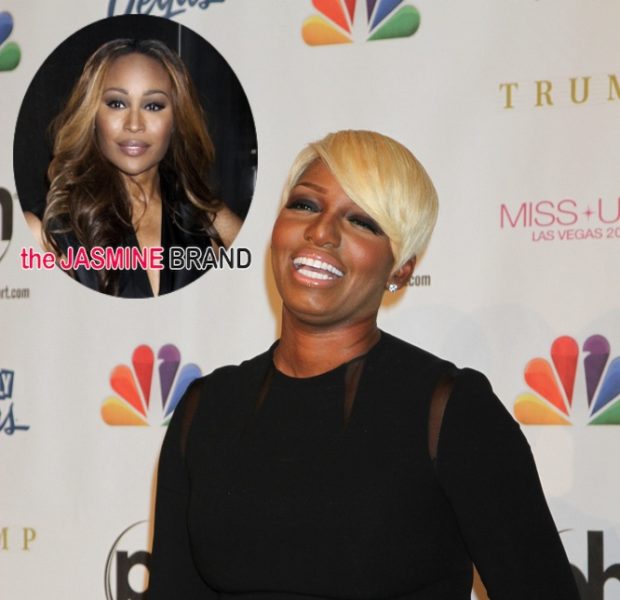 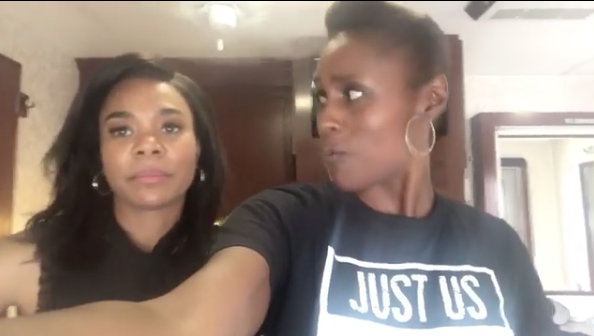 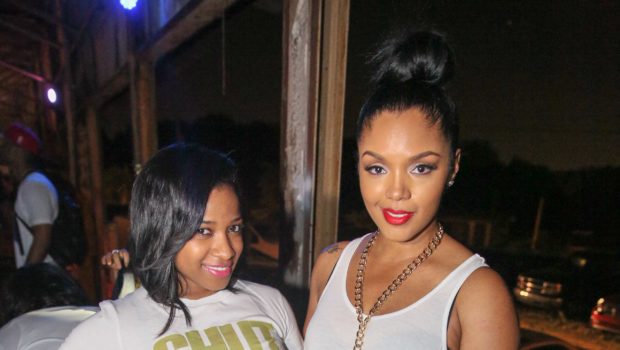 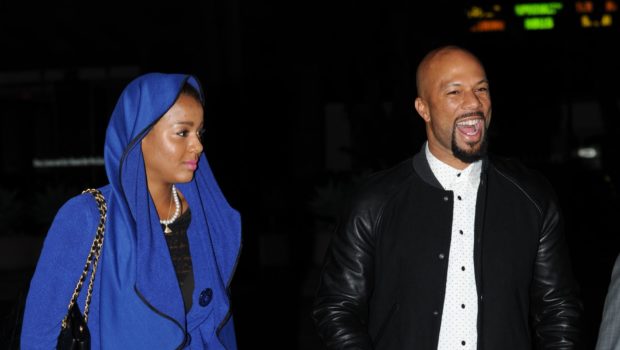 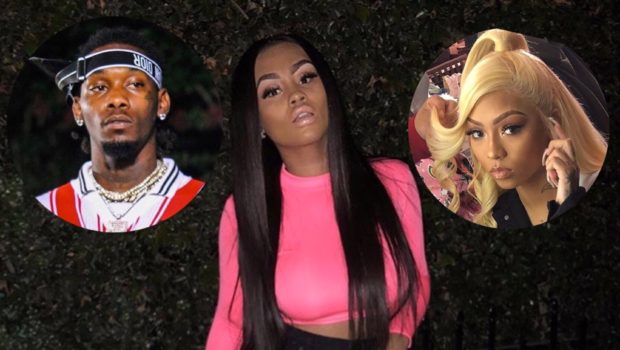