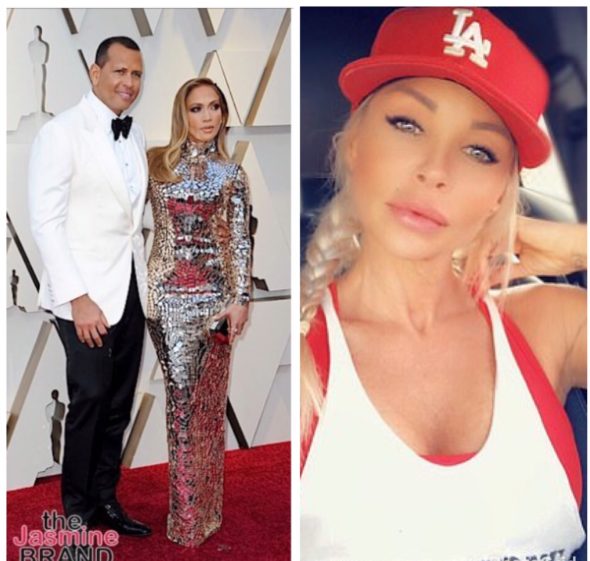 Just a few weeks into their engagement, Jennifer Lopez and A-Rod (Alex Rodriguez) should be on Cloud Nine, as mostly newly engaged couples are. However, a new cheating allegation is being hurled A-Rod’s way—and this time it involves threesomes and a British Playboy model.

Jennifer Lopez and A-Rod delighted fans when they announced their engagement earlier this month, they even received a handwritten note from Barack Obama congratulating them, but for the second time in less than a month, A-Rod has been accused of cheating on Lopez. According to reports, A-Rod is accused of being unfaithful a mere six weeks before he proposed with a British Playboy model named Zoe Gregory, 44, who claimed he heavily pursued her from December 26, 2018 until January 22, 2019. 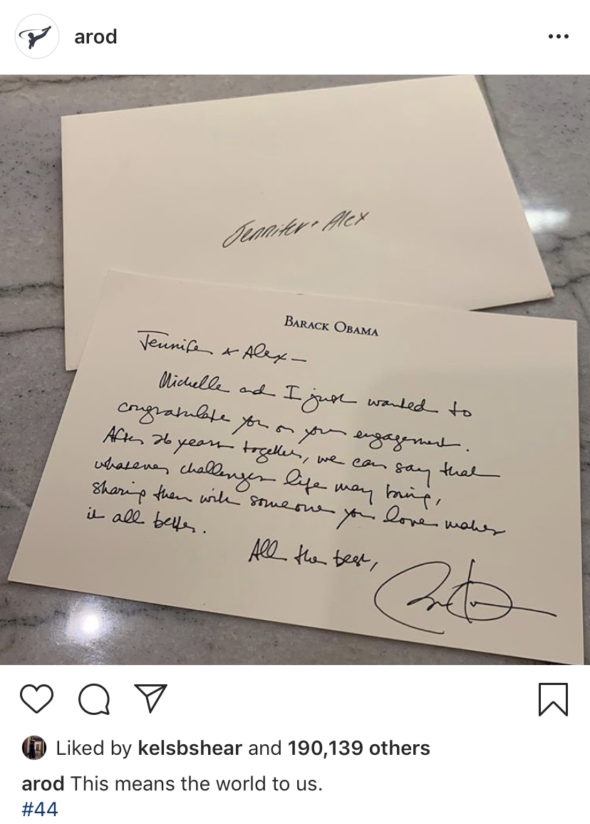 Gregory’s claims don’t stop there. She also says that A-Rod sent her nude photos and asked her to participate in threesomes with other women. Interestingly, Gregory feels bad for Lopez in this situation and admits A-Rod doesn’t deserve her.

“J. Lo is amazing and she doesn’t deserve this. While getting ready to marry her, he was asking me for sex videos, demanding we hook up and asking me to make arrangements with other girls. If he is doing this right up until the point he is proposing to her it is just not fair.” 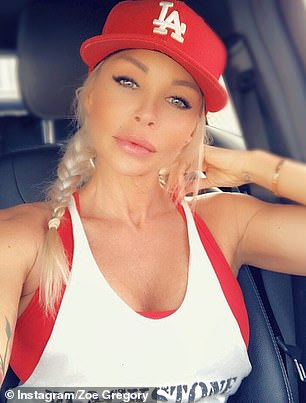 Additionally, right around the time he popped the question to Lopez, A-Rod was also accused of cheating with Jessica Canseco, ex-wife of Jose Canseco. Although, Jessica spoke out publicly and shut the rumors down, which were spread by her ex Jose. 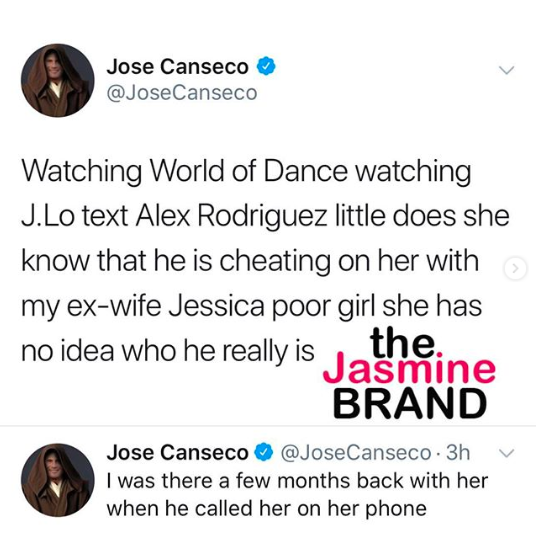 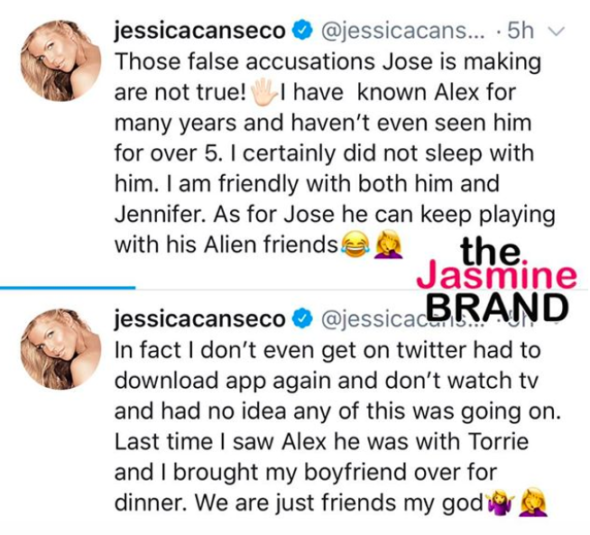 At press time, neither A-Rod nor Jennifer Lopez have responded to this latest round of cheating allegations.

Do you think A-Rod cheated on Jennifer Lopez? Let us know in the comments! 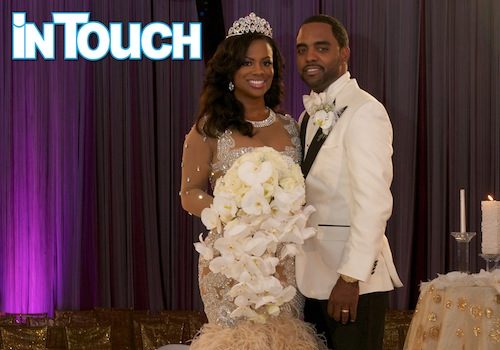 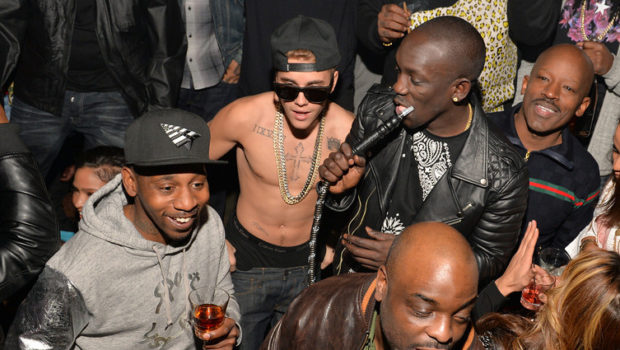 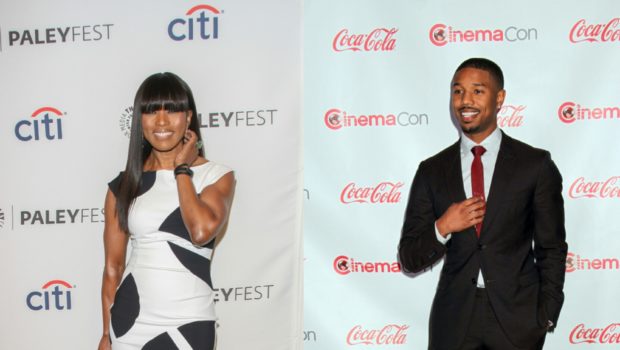