Pastor John Gray and First Lady Aventer Gray have gone through their fair share of news cycles – including being accused of using their church’s money to buy Aventer’s brand new Lamborghini coupe, and allegations of cheating within their marriage. Earlier this month, the North Carolina-based pastors took to “The Real” to control the narrative about Pastor John’s “emotional affair.”

Shortly after the interview aired, the alleged woman who had an emotional affair with John, did an interview with Larry Reid. She claimed to have known him for 20 years prior to their fling, and says they started communicating when she asked for help with an employee. She says that he, then, started giving her money. The woman says that Pastor John Gray told her that he and Aventer’s marriage was falling apart prior to them getting in touch with each other – completely opposite of their spiel on “The Real.”

She also shared alleged voicemails from what seems to be Pastor John’s voice. He can be heard saying:

“When you get this message, delete it. My wife saw our text messages from Friday. She knows you were in the same hotel as me and she does not know that I went to your room. She doesn’t remember me leaving. She’s got your number.”

In another clip, he says:

“Yo are you like ignoring me now? I’m just trying to make sure. Let me get this straight. I’m being ignored by someone who I have sought to sow seed into, get resources to. I’m in your city and I can’t get a call back. I just wanted to make sure I got my facts straight. Got it!”

Since the voicemails have been leaked, Pastor John Gray took to Instagram with a lengthy statement adamantly denying having anything more than an emotional affair with the woman. He said:

“The last three months have been the hardest of my life. So many things said about me. Some of it true. Most of it not. I didn’t sleep with anyone. Period. God is my witness. And anyone who I’m accountable to will tell you that when I’m wrong-and I’ve been wrong many times-I’ve admitted, repented and moved forward. And Ive gone to God and faced ME in a way I’ve never done before. And I’m a better man for it. Some seasons simply teach you a lesson and you move on. But this season was different. People wanted blood. And on the spiritual side the devil wanted to mute me. That will never happen. If I never knew the power of The Blood, I do now. And I’ll always preach Jesus Christ as the power of God to eradicate the penalty of sin for those who choose to fall at the foot of the Cross.”

He continued, noting that the public’s disrespect of his wife, Aventer, is where he draws the line.

“People have said so many things about me-which is peoples right cuz people have their opinions. But I draw the line when people disrespect my wife. I’ve seen comments about her being a gold-digger (I had negative eleven dollars in the bank when we got married. Everything God did He did when we were together), weak (never seen a stronger woman in my life. Her love, grace and strength have kept this family together) and relationally blind (my wife saw me before I saw the true me and STILL CHOSE ME-and CHOOSES ME EACH DAY-in spite of the healing that’s needed because of places in me that were broken that predate her arrival). So I said all that to say this: if you want to dog me out, call me names, dismiss me as many people have, That’s fine. But keep my wife’s name out of your mouth. She’s been the rock in this family and in my life in spite of me. So try me if you want. But you gon’ honor her. And so am I. And I’ll do so with the rest of my life. Im fair game. My wife and kids are not. My brokenness is my own. Don’t dishonor the one who loved me through it. Ever. I love you Aventer. #LoveYall #leavemyfamilynameoutofyourmouth #AlsoImNotTalkingAboutNoneOfThisAnymore” 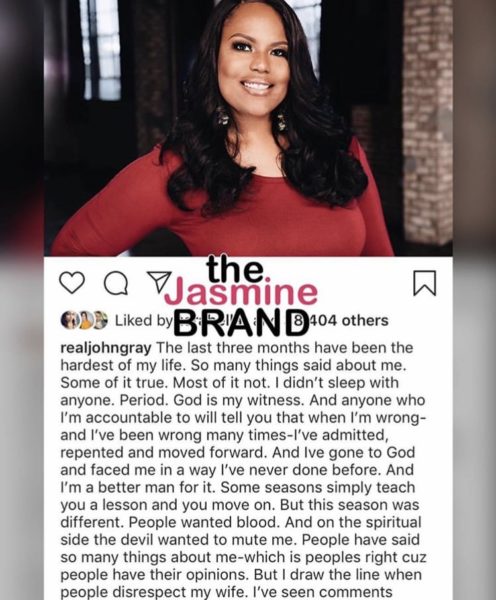 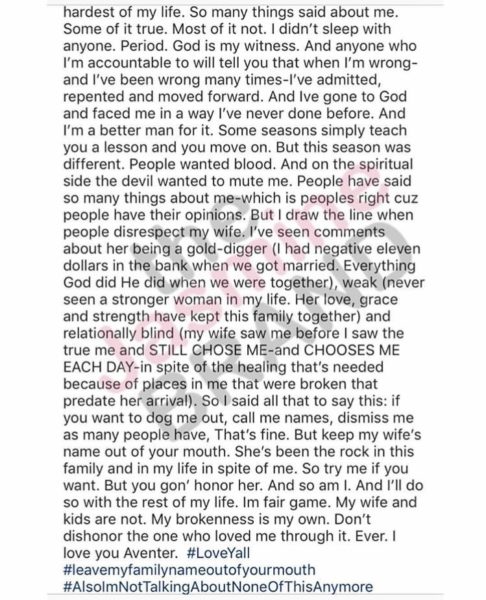 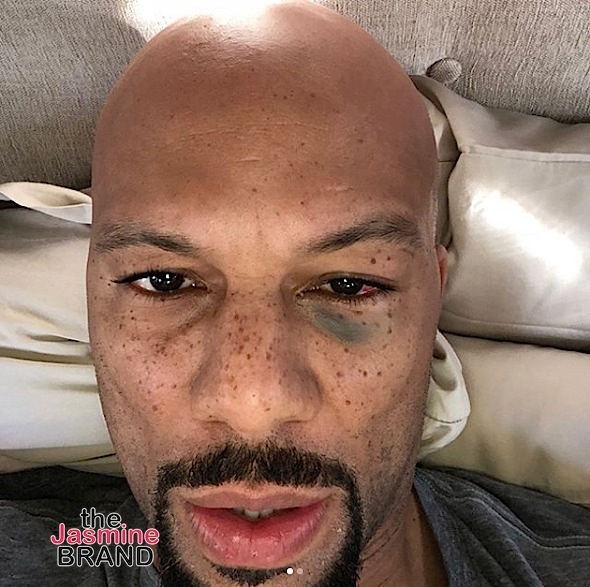 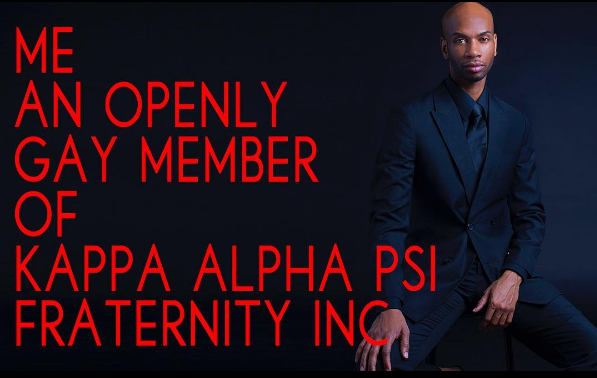 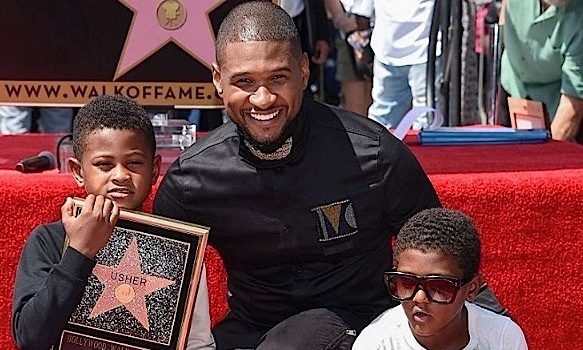 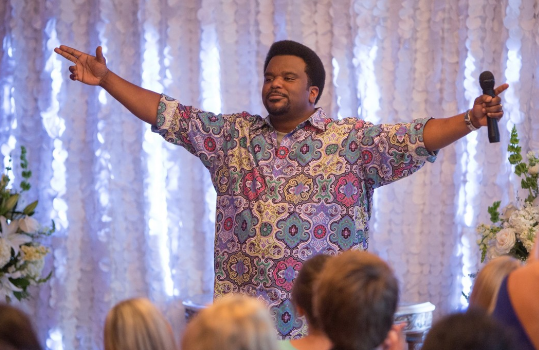