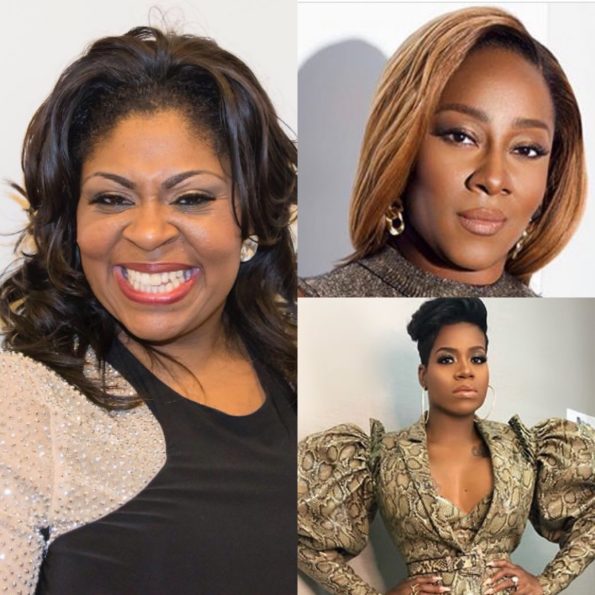 Perhaps this is what singer Le’Andria Johnson was referring to when she repeatedly referred to inconsistencies of the church during her recent “Iyanla: Fix My Life” appearance.

“[Le’Andria,] you got this. You are annointed. You are chosen from the Lord…you’re such a warrior. I was watching her sing tonight, and I was just shakin’ my head. If they gon’ make a movie about Aretha, ad they know what real singin’ is, they would call you. If they wanna do Aretha any kind of justice. I like Fantasia, but she ain’t no Le’Andria. Why y’all don’t like to tell the truth? Ain’t no way in the world!”

This is an interesting gesture from Kim Burrell, considering Fantasia is not the singer selected to portray Aretha Franklin in the late singer’s upcoming biopic. Jennifer Hudson is is set to act as Aretha. 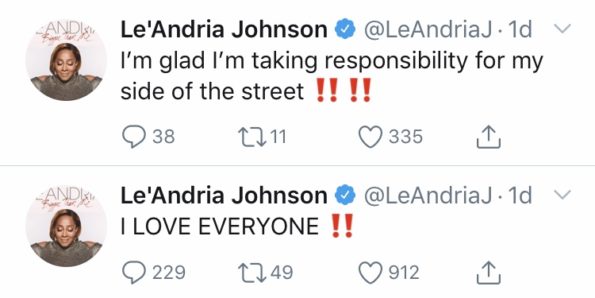 This isn’t Kim’s first time being caught saying controversial things on behalf of the church. Countless appearances and performances of Kim’s have been cancelled, and she was dropped from her record label – BMI – due to her “anti-gay” comments she made in 2016.

What do you think of Kim Burrell’s comments? 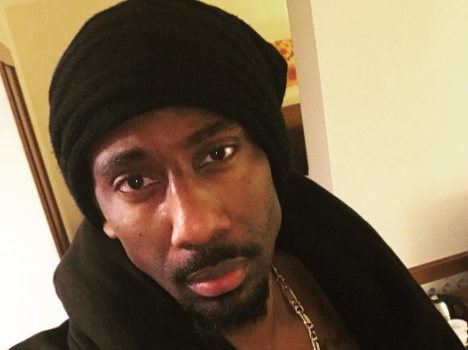