Wendy Williams is taking some more time off from her talk show. The 54-year-old talk show host announced the news Wednesday, explaining that she is taking next week off and will return April 8th. She also stated that the time that she’s taking off was planned ahead time. A prep says,

“The Wendy Williams Show is taking a previously scheduled spring break hiatus and airing repeat episodes during the week of April 1st. The show will return with original episodes on April 8th”.

The news comes less than a week after announcing that she was living in a sober house, full time to battle an addiction.

Over the past week, it has also been rumored that her husband, Kevin Hunter, welcomed a child with his alleged mistress, Sherena Hudson.

No additional details have yet been shared. 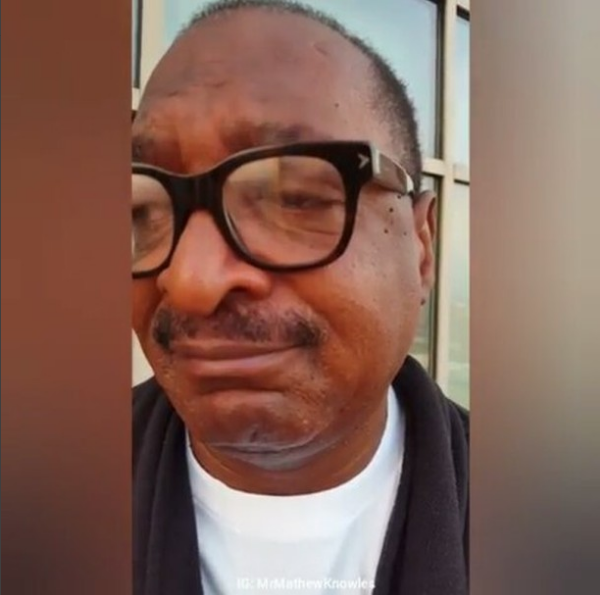 Amber Rose On Her NBA Boyfriend Terrence Ross ‘He swept me off my feet.’ [VIDEO]
Exclusive
Post Slider 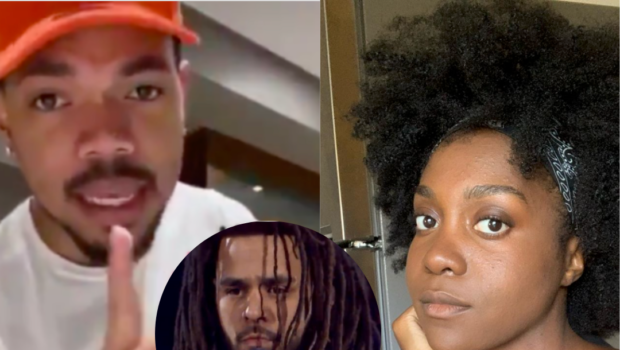 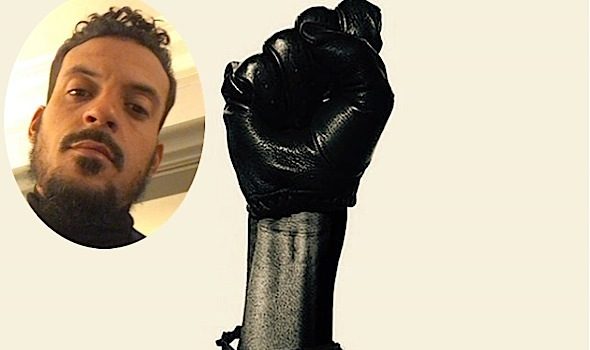