A public memorial service will be held in honor of rapper, Nipsey Hussle in Los Angeles at the STAPLES Center. On Monday, the late rapper’s family confirmed the memorial and the venue for this coming Thursday posting to Nipsey’s social media page. The announcement states,

“Join Us for the Celebration of the Life & Legacy of Nipsey Hussle, Thursday, April 11th 2019 – Staples Center”

Tickets are available starting tomorrow, Tuesday at 10:00 AM via axs.com, for California residents only. Tickets to the Nipsey’s memorial service are free, although, each household is given a four ticket limit.

Doors will open at 8 a.m. PT with service for the memorial which says will promptly begin at 10 a.m. Guests attending the rapper’s memorial, will be subjected to a metal detector screening, visual inspection, and bag inspection conducted by STAPLES Center Security personnel. According to the STAPLES Center’s website, no photos or videos are to be taken during the event.

“Out of respect to the family, cameras and recording devices will not be permitted inside the venue. You may be asked to leave the event if you are found recording or taking photos.”

The 33-year-old rapper Nipsey (real name Ermias Asghedom) was murdered on March 31, 2019 in front of his L.A. store in the Hyde Park neighborhood.

Eric Holder, the man officially charged with the murder of Nipsey was arrested by LAPD last week after Holder made an attempt to check into a mental health facility.

According to authorities, a man matching the description of #EricHolder, the suspect responsible for the shooting death of rapper #NipseyHussle and injury of two others, has been captured. 29-year-old Holder, also known by the moniker #ShittyCuz, was taken into custody on around 12:53 pm Tuesday afternoon in #Bellflower, less than 20 miles from where he shot the rapper. Police are holding on to releasing additional details until a positive identification can be made.

As previously reported, Holder had his bail set early Wednesday morning at $7,040,000. Reportedly, he is not allowed to mingle with the general population, because police are said to believe he’s a target. Allegedly, he’ll remain in solitary once he’s transferred to L.A. County Jail while awaiting trial.

Our thoughts and prayers are with the family of Nipsey Hussel 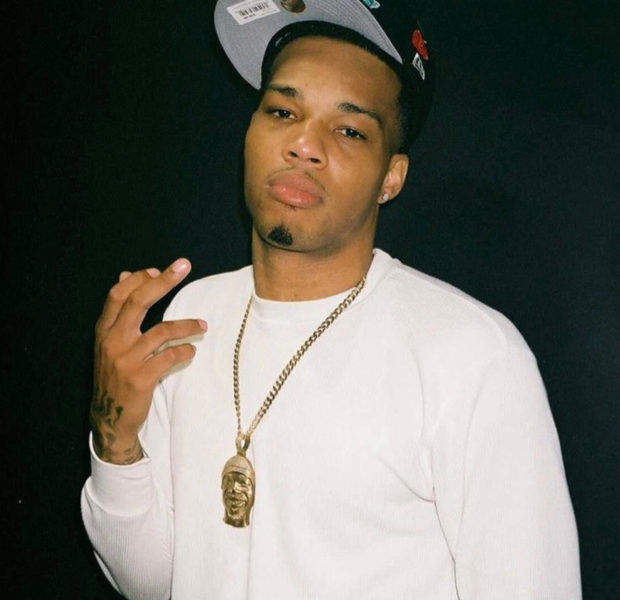 Rihanna Is Overwhelmed By Requests For New Album: “I don’t need this kinda negativity in my life!”
Exclusive
Post Slider 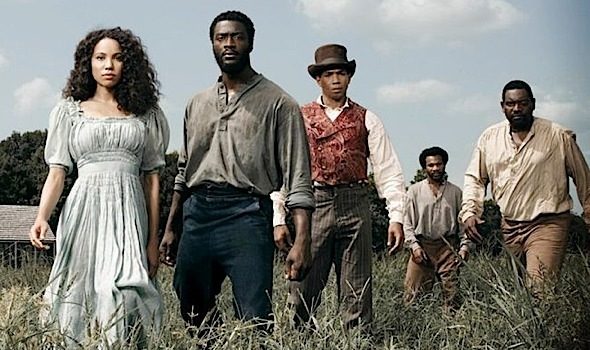