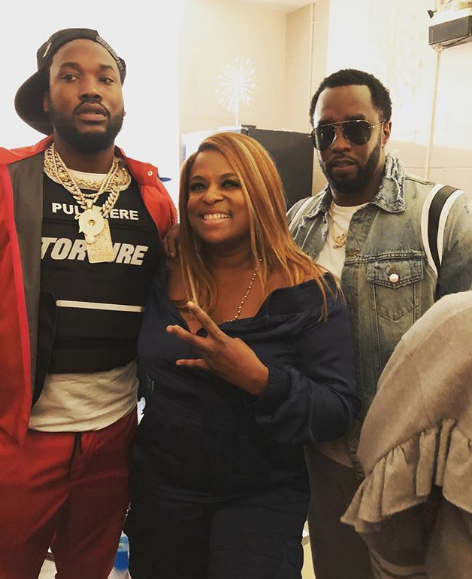 Yo-Yo is a hip hop recording artist, actress and entrepreneur. Much of her music has advocated female empowerment, denouncing the frequent sexism found in hip-hop music.

She is the protégé of gangsta rapper Ice Cube.

Yo-Yo dubbed her crew the IBWC, which stood for the Intelligent Black Woman’s Coalition.

Sources tell us that she’s already began filming for the hit VH1 show and she’ll likely take on the role as mentor.

While Love & Hip Hop will be her first stint on reality TV, her scripted credits include: Boyz n the Hood, Menace II Society and other classic films.

She had a recurring role on the TV show Martin as Keylolo, the sidekick of comedian Martin Lawrence’s character Sheneneh; and appeared on other TV shows, including the Fox network’s New York Undercover.

Love & Hip Hop: Hollywood is the third installment of the Love & Hip Hop reality television franchise. It premiered on September 15, 2014 on VH1 and chronicles the lives of several people in the Hollywood area, involved with hip hop music. The show features appearances from notable figures associated with West Coast hip hop.

What are your thoughts about YoYo’s rumored appearance on Love & Hip Hop? Let us know in the comments.

EXCLUSIVE: Cardi B Responds To Backlash Over Purchasing Several Birkins: Oprah Takes Trips That Cost 10 Of These Bags 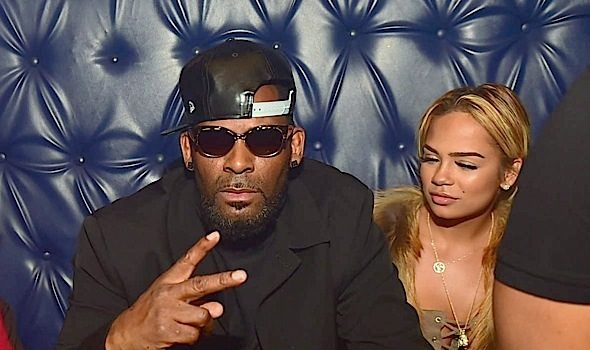