Kim Kardashian Reveals Plans To Become a Lawyer + How She Handles Kanye’s Bipolar Disorder: Traveling A Lot Sets It Off

Kim Kardashian-West could easily take over the world! She’s conquered the reality TV, social media, and fashion and beauty industries with a vengeance – and her next goal isn’t as far-fetched as some may consider it. Kim is following in her late father’s footsteps. She’s studying to become a lawyer! While meeting with the POTUS at the White House to plead for the clemency of non-violent drug offender Alice Marie Johnson, she discovered that in order to be as effective as she’d like to be in the world of prison reform, she may have to go back to school.

Last summer, she agreed to be mentored in a four-year apprenticeship with a San Francisco law firm. In California, a law was passed granting people access to take the bar exam as long as the have “read the law,” meaning they studied under the apprenticeship of another lawyer – despite having never been to college. In a new interview, she explains the decision to study law:

“I had to think long and hard about this.”

“The White House called me to advise to help change the system of clemency, and I’m sitting in the Roosevelt Room with, like, a judge who had sentenced criminals and a lot of really powerful people and I just sat there, like, ‘Oh, sh*t. I need to know more.’…I’ve always known my role, but I just felt like I wanted to be able to fight for people who have paid their dues to society. I just felt like the system could be so different, and I wanted to fight to fix it, and if I knew more, I could do more.” 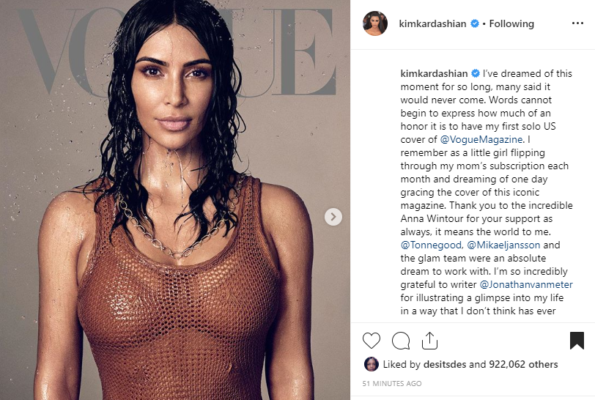 Kim says that her father, Robert Kardashian, Sr.‘s, role in the O.J. Simpson murder trial sparked her interest in law. She said:

“On the weekends they used our home as an office, with Johnnie Cochran and Bob Shapiro. My dad had a library, and when you pushed on this wall there was this whole hidden closet room, with all of his O.J. evidence books. On weekends I would always snoop and look through. I was really nosy about the forensics.”

The mom of four says she even aced her first big test:

“First year of law school, you have to cover three subjects: criminal law, torts, and contracts. To me, torts is the most confusing, contracts the most boring, and crim law I can do in my sleep. Took my first test, I got a 100. Super easy for me. The reading is what really gets me. It’s so time-consuming. The concepts I grasp in two seconds.”

With all of this excitement happening, Kim also commented on how she and her family has dealt with her husband, music/fashion icon, Kanye West‘s, bout with mental illness. After countless appointments with medical professionals, and even a misdiagnosis, she says Kanye has accepted his bipolar disorder. Kim said:

“I think we’re in a pretty good place with it now. It is an emotional process, for sure. Right now everything is really calm. But we can definitely feel episodes coming, and we know how to handle them.”

Kim says that traveling is a trigger for her rapper husband:

“For him, being on medication is not really an option, because it just changes who he is. Traveling a lot does set it off, so he doesn’t travel as much as he used to. But honestly, I never want to speak for him, because I am not in his mind…if it comes to him being in the middle of a bipolar episode, I’ll do everything to be supportive and help to calm the situation.”

Kim K plans to take the first of her bar exams in 2022, which will grant her permission to study law for three more years.

How does Kim Kardashian-West, Attorney at Law sound? Let us know in the comments. 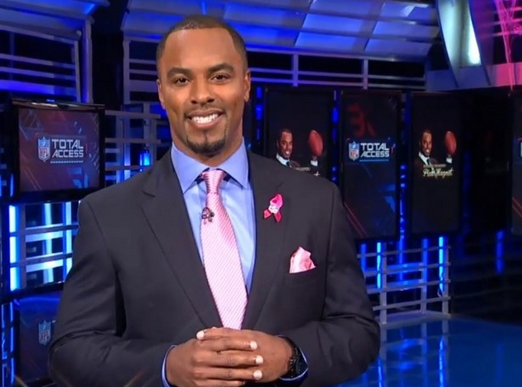 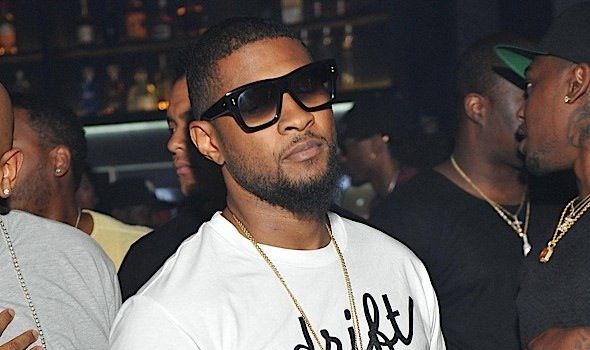 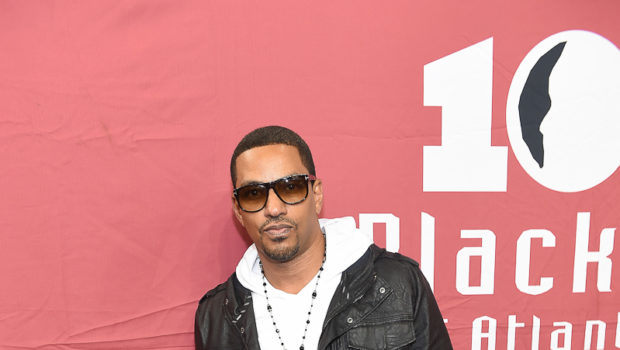