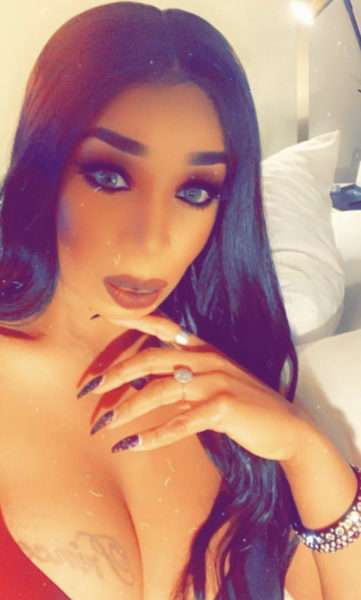 ”Portland, WE ON.  Tonight we make HISTORY. I’m moving in a whole NEW ENERGY” 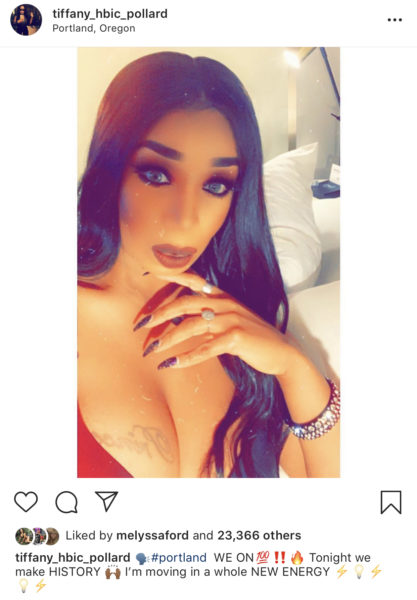 Although, the reality star was given a lot of support, she raised some concern with her new look with several fans in her comments. One social media user wrote,

”Wtf, happened to your face”

She continues, saying some days she can be a disaster,

”I’m a walking disaster when I wanna be.”

Check out a few older images of Tiffany: 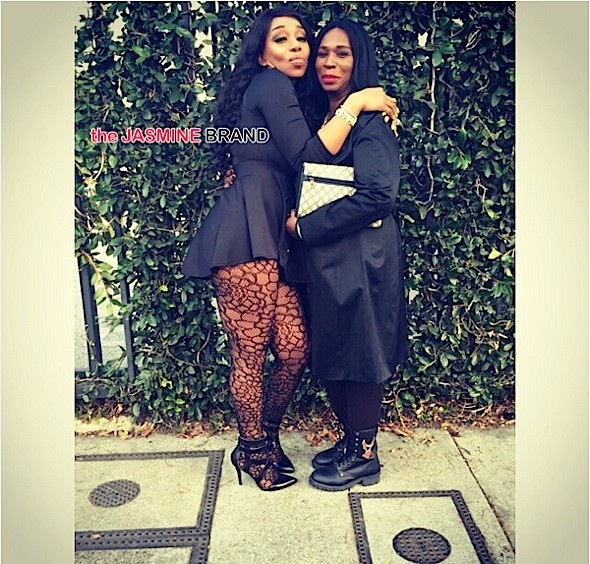 Tiffany & her mother Sister Patterson (circa 2015) 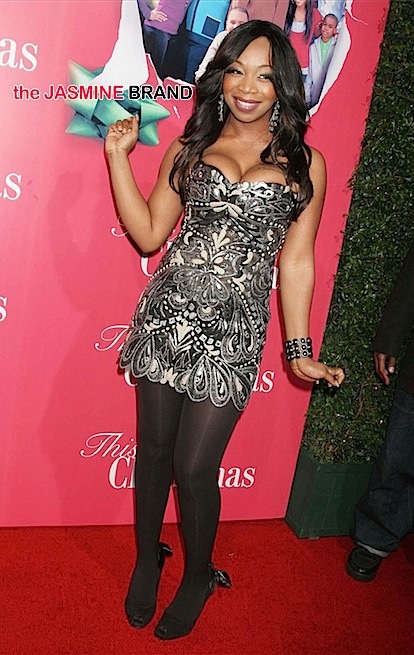 Check out some of New York’s latest posts: 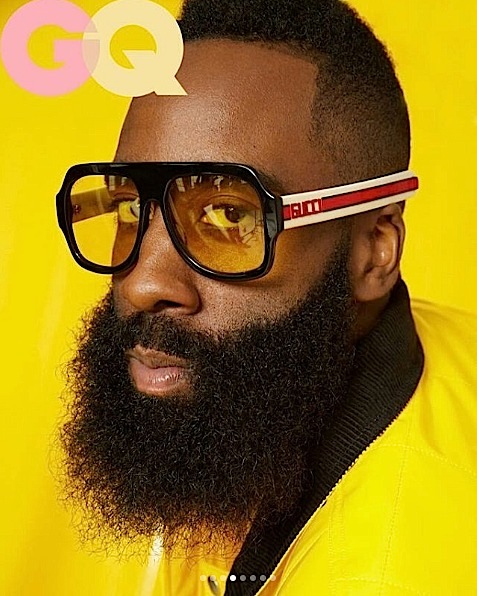 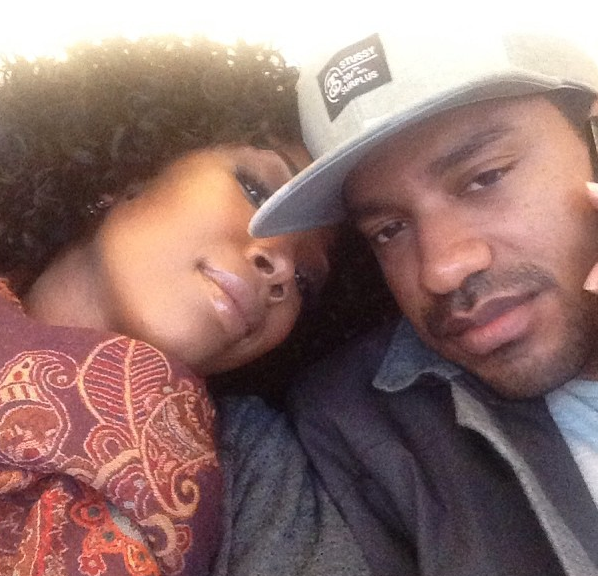 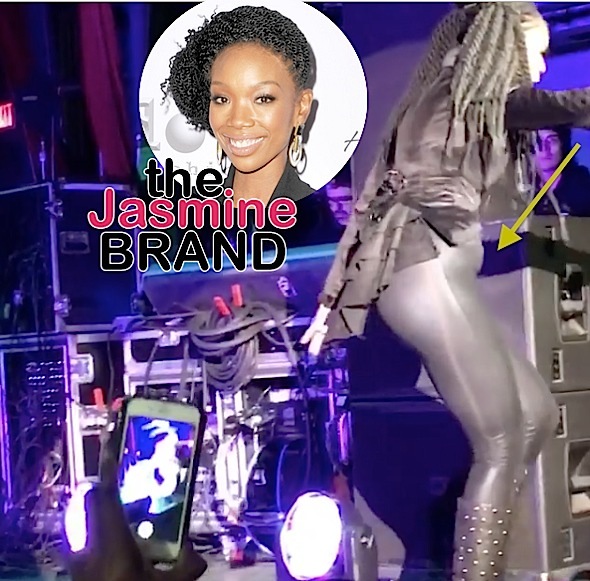 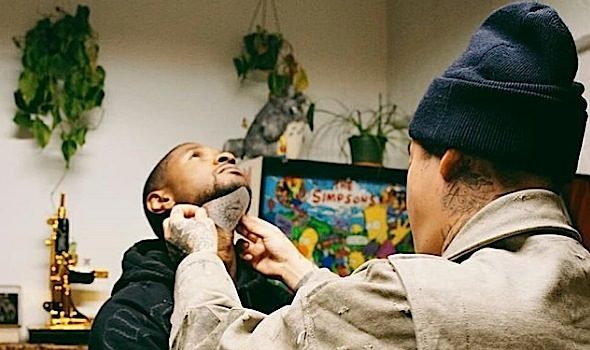 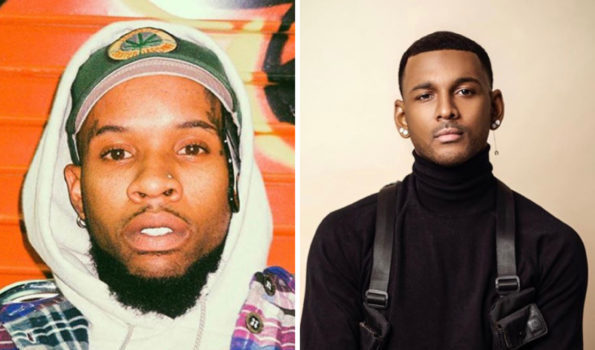 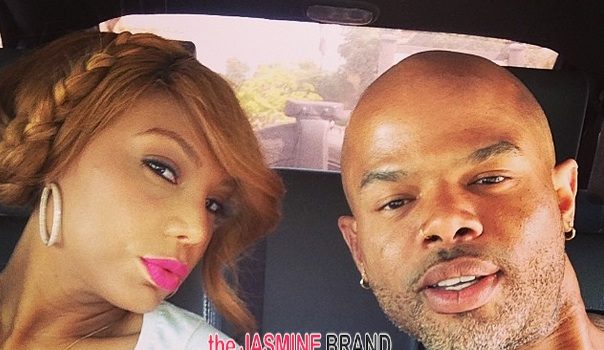