Consistently live and self-identify as women, regardless of their gender assignment at birth.

The news was announced on Tuesday by president Mary Schmidt. The change will begin next school year. The Atlanta based Historically Black College and University (HBCU), sent a letter informing its students and faculty. The letter explained,

Spelman College, a Historically Black College whose mission is to serve high-achieving Black women, will consider for admission women students including students who consistently live and self-identify as women, regardless of their gender assignment at birth. Spelman does not admit male students, including students who self-identify and live consistently as men, regardless of gender assignment at birth. If a woman is admitted and transitions to male while a student at Spelman, the College will permit that student to continue to matriculate at and graduate from Spelman. In adopting this admissions policy, Spelman continues its fervent belief in the power of the Spelman Sisterhood. Students who choose Spelman come to our campus prepared to participate in a women’s college that is academically and intellectually rigorous, and affirms its core mission as the education and development of high-achieving Black women.
The admissions policy outlined above goes into effect for students enrolling for the 2018-2019 academic year. I have asked an implementation committee to convene this year to consider the impact on the campus resulting from the new policy.

Transgender students who identify as men will not be admitted, while housing will be considered on a case-by-case basis. What are your thoughts about Spelman’s new policy? 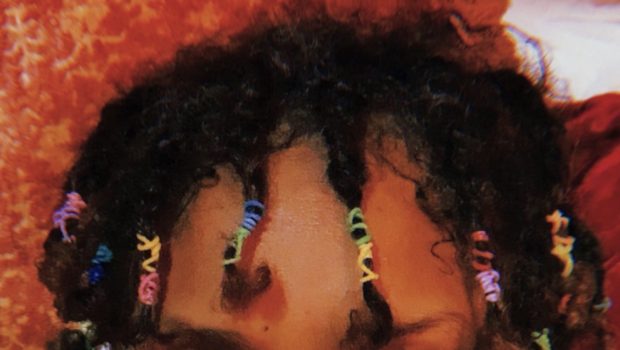