2019 has been absolute whirlwind year for Empire star Jussie Smollett—with the end result being all 16 felony counts against him dropped and his record cleared for allegedly faking a hate crime. Now, one of the key figures in the case is reportedly receiving death threats for her role in dropping the charges against Smollett—Chicago prosecutor Kim Foxx.

Since January, the Jussie Smollett saga has dominated and captivated the entire country, even after the case came to end with Smollett being cleared of the multiple felony counts against him. However, legally the case may be over, but the ramifications from it are still being felt by many parties involved.

Smollett is currently being sued by the city of Chicago for $130,000 to recoup the cost of the hate crime probe, two state’s attorney deputies have resigned amid the scandal surrounding prosecutor Kim Foxx‘s text messages about the case and now Foxx herself is reportedly receiving death threats for her role in dropping Smollett’s charges. 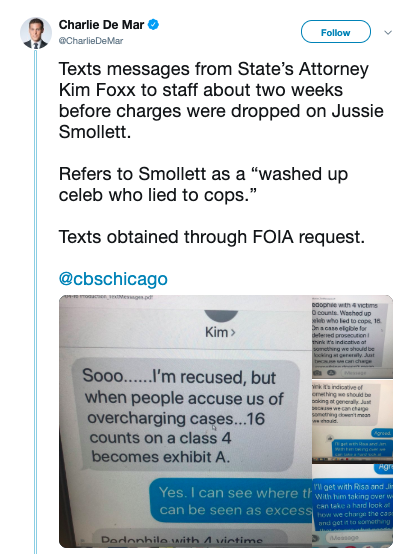 According to reports, Foxx has received several threats to her life and safety stemming from her office’s decision to drop the charges against Smollett back in late March. Jennifer Ballard-Croft, Foxx’s chief of staff, confirmed earlier this week that Foxx has indeed been the victim of alarming threats to her “physical safety.” She also detailed that the threats have come in the form of emails and phone calls and that investigators with the state’s attorney’s office’s Investigations Bureau and Executive Protection Unit were made aware as soon as the threats began.

Ballard-Croft said in a statement:

“The State’s Attorney’s Office can confirm that the state’s attorney has received threats to her personal safety and security, a number of which have contained racially-charged language.”

She also explained that while they have received several calls and messages to the state’s attorney’s office with people voicing their displeasure at the case’s outcome, some have been very disturbing:

A political consultant close to Foxx revealed that the prosecutor has received three threatening letters to date, and further claimed that they appeared to have been sent by “white supremacists.” The consultant, who didn’t want to be identified, also said,

“From what I know is they’ve also been racially charged with similar context.”

Additionally, the threats against Foxx have gotten so out of control that her Easter plans were reportedly disrupted and she has hired 24-hour private security.

What are your thoughts on Kim Foxx receiving death threats? Let us know in the comments! 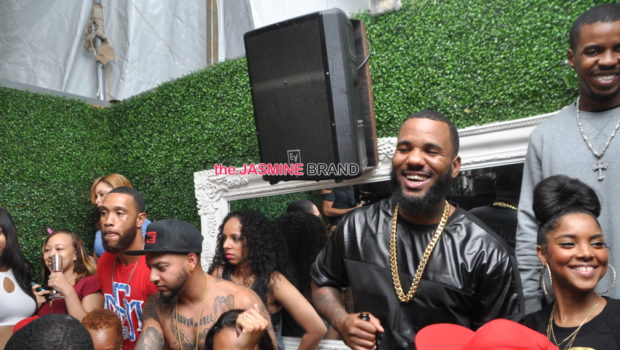 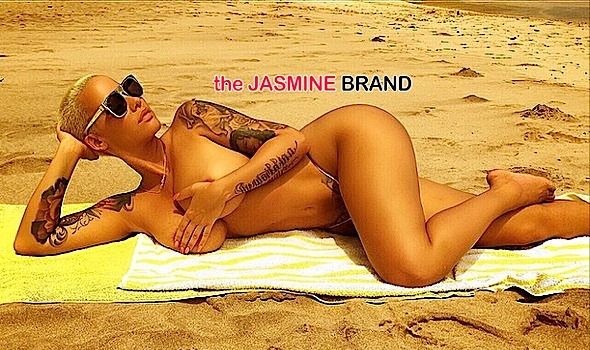