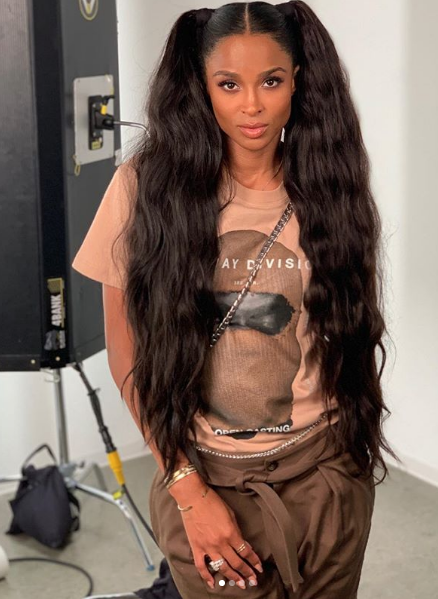 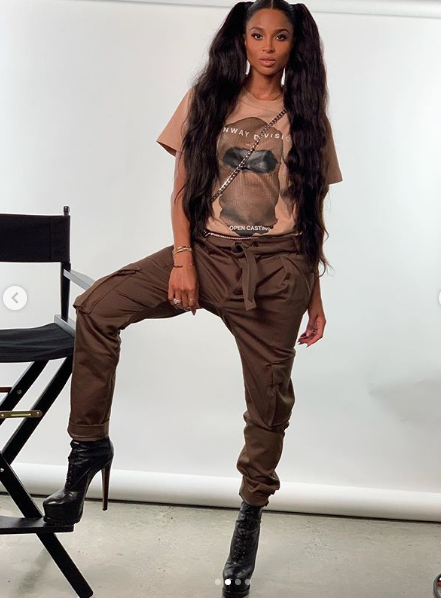 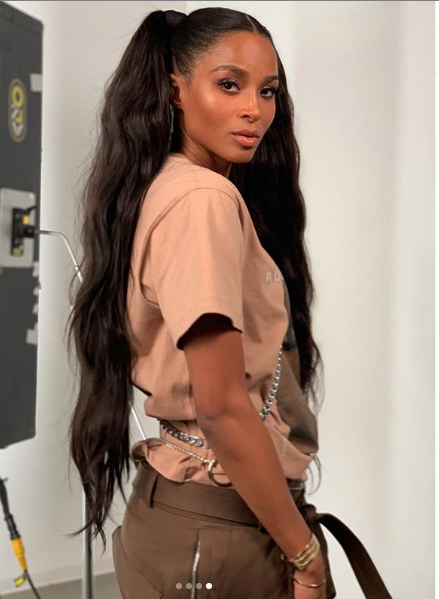 CiCi also shared off her natural hair, noting that when she was younger she had a relaxer that ultimately broke her hair off.

The first time I got a relaxer when I was young, it took out my hair. I was devastated. I never thought my hair would grow back. So proud ??

In addition to slaying with pig tails, the singer and her husband NFL’er Russell Wilson also celebrated their daughter Sienna’s 2nd birthday. See the sweet messages from both parents.

Sienna… ever since the moment you breathed into this world you change my life forever. Your smile. Your laugh. Your joy. Your heart. Everything about you not only changed me for the better but has changed mommy, brother, and the world. You are a world changer. A difference maker. You are Miss Independent. You are a Princess that’s going to be a Queen. Daddy Loves You Forever! We Love You! Happy 2nd Birthday BabyGirl. Love… Daddy, Mommy, & Brother. @Ciara ???? 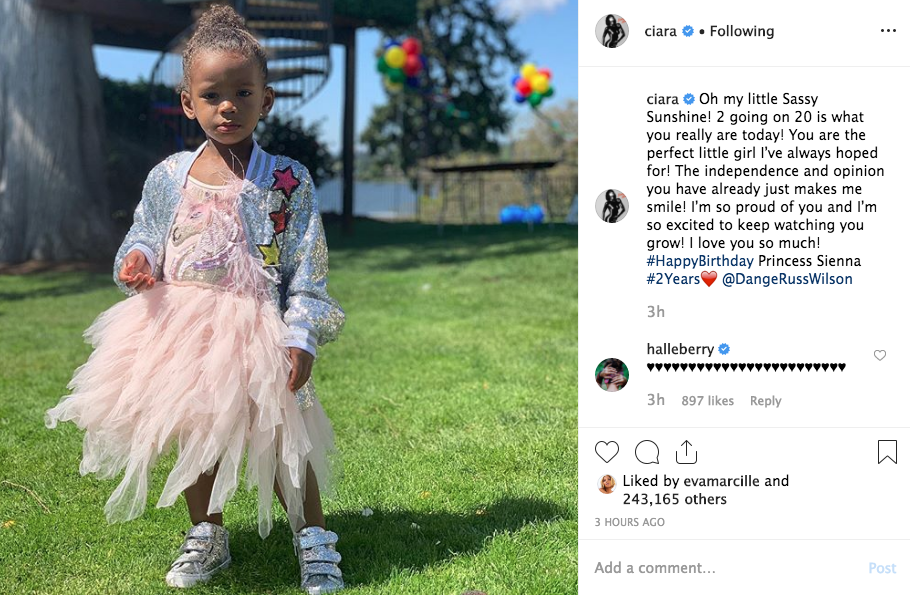 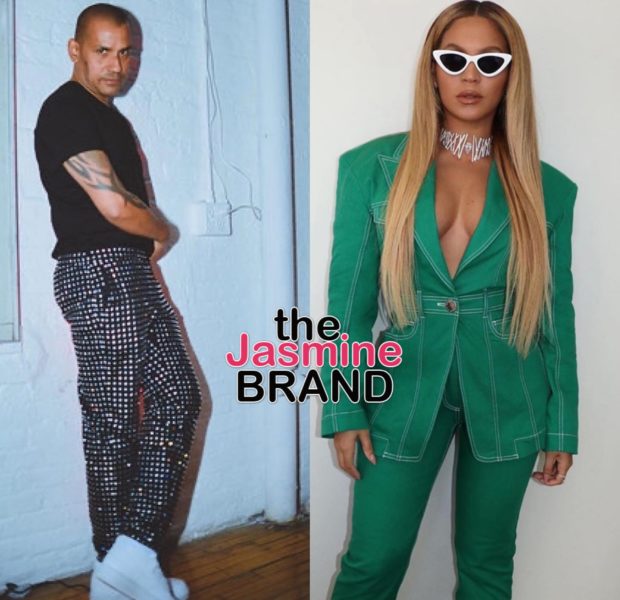 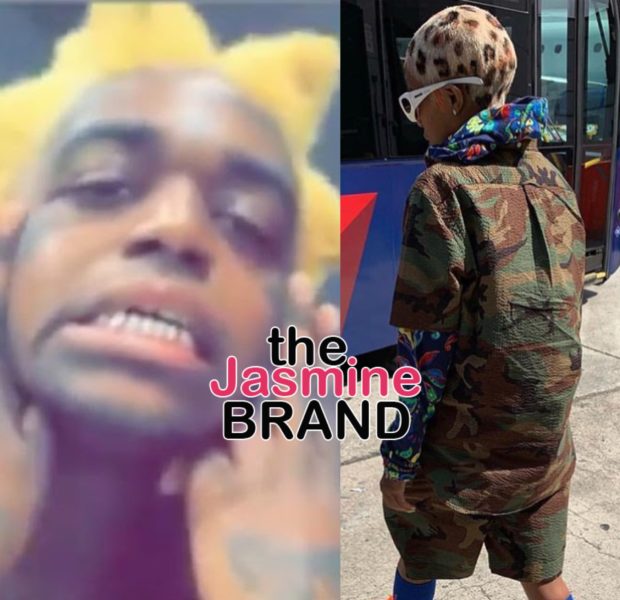 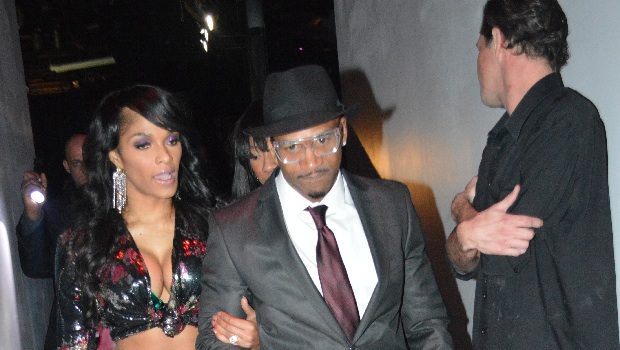 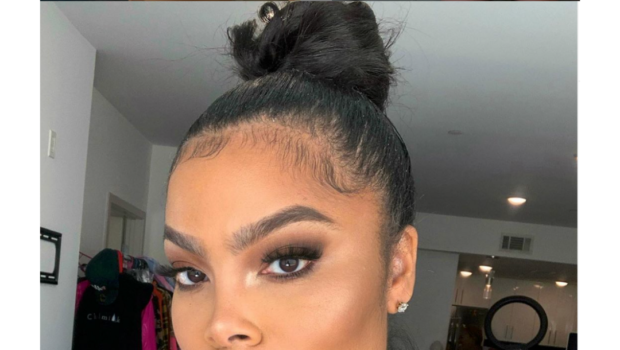 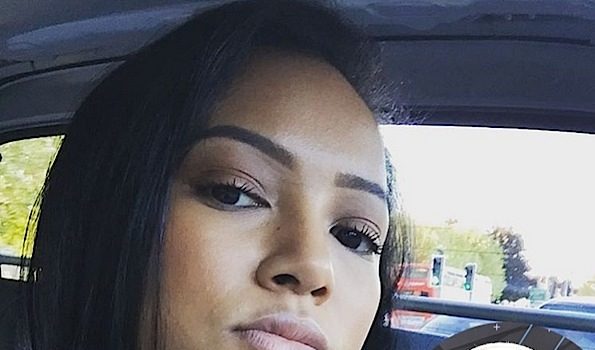