This is what happens when the peaches get petty! As shown in the season 11 finale of the “Real Housewives of Atlanta,” Porsha Williams and NeNe Leakes got into an explosive fight over, what NeNe feels, was a lack of support on Porsha’s part. Their disagreement spilled onto social media when the girls leaked each other’s text messages exchanging insults about edges and baby weight. Yikes! 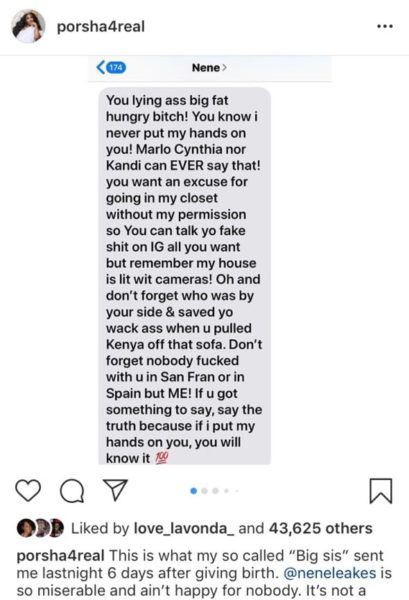 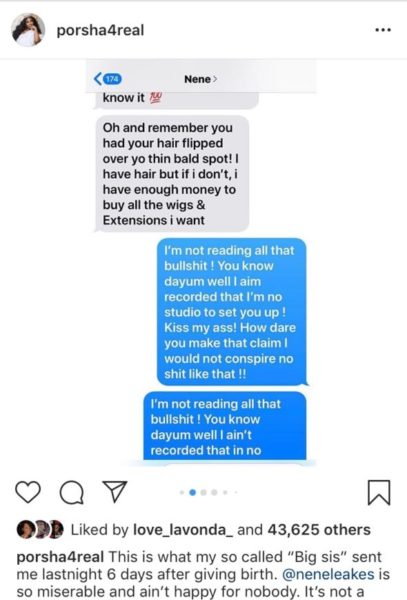 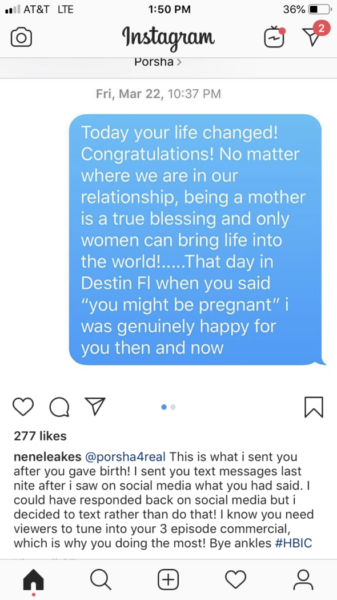 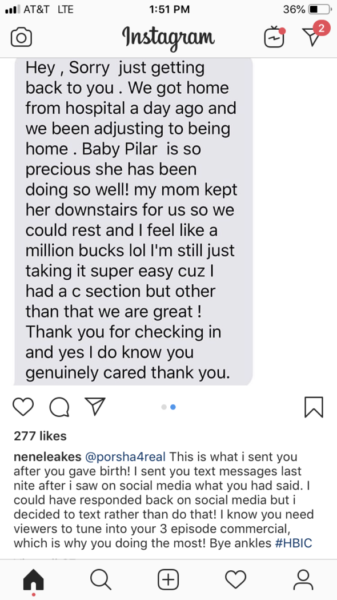 In a “Watch What Happens Live” episode with Andy Cohen, Porsha revealed that NeNe sent her an official cease and desist letter to remove the posts with her text messages from social media. The Decatur diva dished:

“After that whole Instagram back and forth that she started with me, she ended up sending me a cease and desist. So once she sent me a cease and desist, at that point, I was like, ‘You know what? This is just a sure sign that I should be done with the relationship.’ So I’m over it. I’m concentrating on my baby girl. And people who love and support me at this moment.” 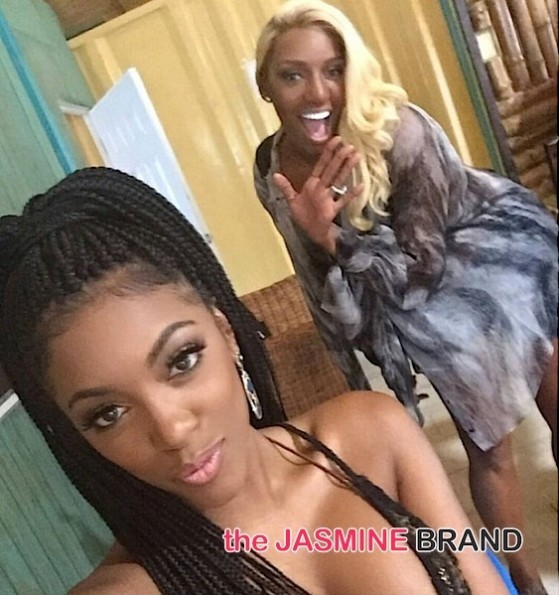 Porsha also revealed that she responded to her former friend with her own cease and desist letter! Here’s how she broke the news to Andy and their viewers:

“Andy Cohen: We wanna know will Porsha and NeNe repair their friendship? Yes or no?

Porsha Williams: I can tell you that! Uh, no!

Andy: So you have not communicated with her sicne the text messages?

Porsha: Yeah! Via sending her back another cease and desist! You send me, I’ll send you one! ‘Cause we see each other!'”

Do you think that the door is really closed on Porsha Williams’ and NeNe Leakes’ friendship? Let us know in the comments.