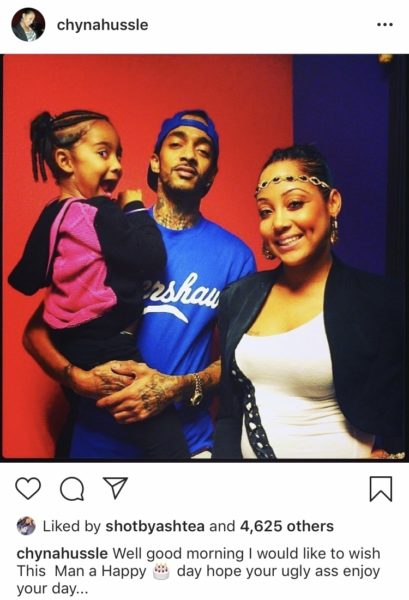 According to court documents, Samantha filed for custody of her niece for this reason:

“…to ensure that she can continue to live with family members with whom she has always had close ties…[Samantha has] always been a presence in Emani’s life and along with the rest of Emani’s paternal family has assisted in her care.” 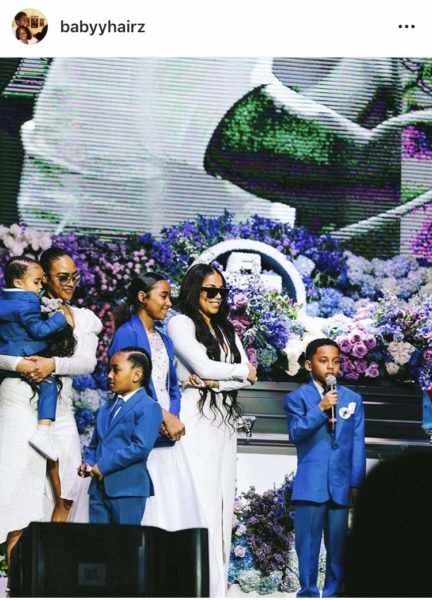 Reportedly, Nipsey’s family believes that Tanisha’s primary custody would not be a stable environment for Emani, and moved to have Samantha given custody without Tanisha’s notice. According to reports, the Los Angeles courts ruled against Samantha Smith’s request. The ruling stated that “no need for urgency was demonstrated,” and that Tanisha must be given notice of their next custody hearing.

Samantha Smith’s next court hearing is scheduled for May 14th. theJasmineBRAND will continue to cover updates on the guardianship of Nipsey Hussle’s oldest child as details emerge. [The Blast] 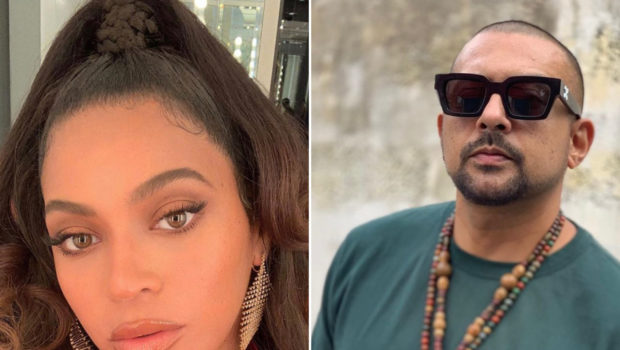 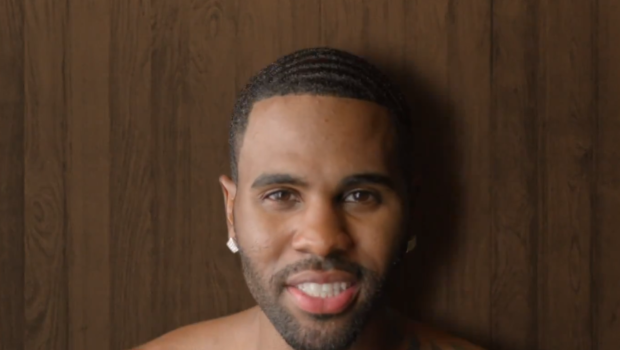