Tragedy struck the Braxton family on Monday, April 29th when the daughter of their brother, Michael Braxton –Lauren “LoLo” Braxton – was found dead in her apartment due to an undisclosed heart condition. The singing sisters are pouring their hearts out on social media, mourning the loss of their niece. 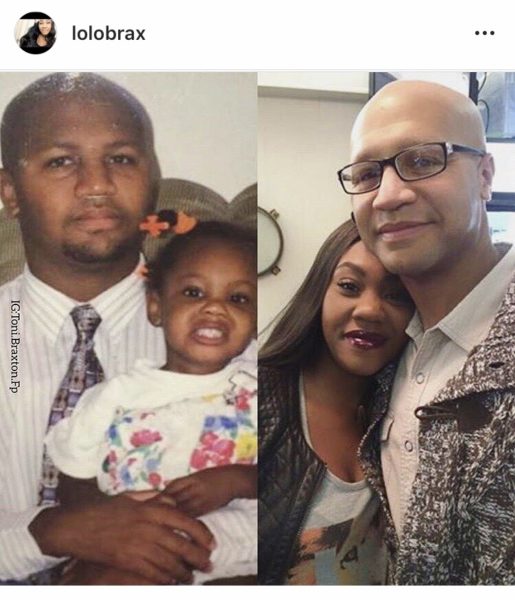 “@itowandabraxton Lauren Kristine Braxton….Umba loves you so much! You were a beautiful loving angel on earth…now you are a beautiful angel in heaven.”

Lauren Kristine Braxton….Umba loves you so much! You were a beautiful loving angel on earth…now you are a beautiful angel in heaven. ? 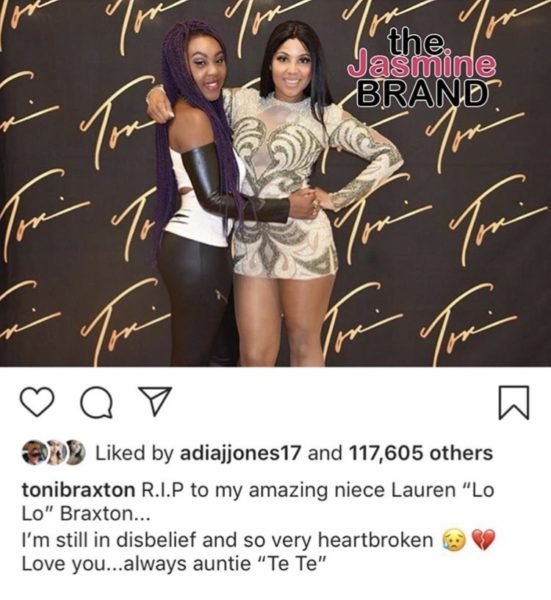 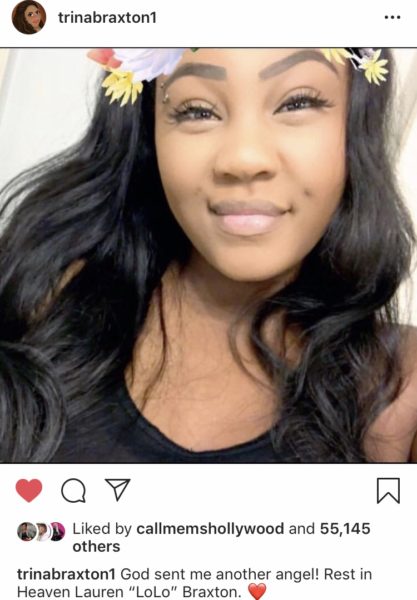 Understandably, Traci and Tamar Braxton are not yet ready to publicly mourn their beloved LoLo. Traci issued this statement on behalf of their family:

“I ask that you please Respect My brother and Our entire family by allowing Us time to grieve this tremendous loss. LoLo was more than my niece, she was my daughter; and I, my son and husband are truly heartbroken over her passing.”

The matriarch of the Braxton family – Evelyn Braxton – has yet to publicly comment on her granddaughter’s passing.

According to reports, Lauren passed on Monday and her death was related to a heart condition. Reportedly, police were called to Lauren Braxton’s apartment when family and friends hadn’t heard from her. She was found unresponsive when they arrived, and pronounced dead by paramedics. Lauren was 24-years-old.

Our thoughts and prayers are with the Braxton family at their time of mourning. 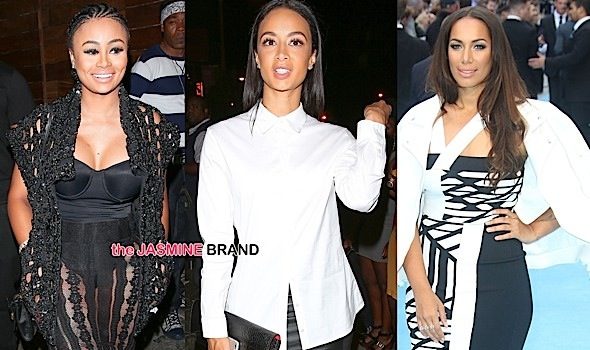 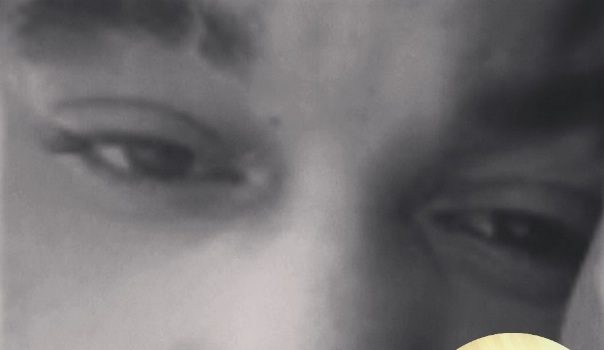