Talk show host/comedian Steve Harvey prides himself on dishing out helpful advice and over the years, he has found himself in the middle of controversies for his opinions—and his latest take on sleep vs. wealth is causing him to be dragged all throughout social media.

There are many things that are guaranteed on social media and being called out on comments deemed controversial is one of them. Although he’s been called out before for controversial comments, Steve Harvey is feeling the wrath of social media users like no other after he stated that people should skip getting the required 8 hours of sleep in favor of being wealthy.

In a clip that went viral on Twitter, Harvey is seen speaking to an audience and firmly stressing that in order to be financially successful in life, you can’t afford to sleep for 8 hours a night. Almost immediately, the backlash against Harvey increased with every retweet the video received.

In the clip, Harvey says:

“Rich people don’t sleep eight hours a day. That’s a third of your life. It ain’t but 24 hours in a day, you can’t be sleep eight hours a day. You can’t live in L.A. and wake up at 8:00 in the morning. It’s 11:00 on the East Coast, the stock market been open two hours. They already making decisions about your life and yo a** was sleep. The Bible says, ‘he who loves to sleep and the folding of hands, poverty will set upon you like a thief in the night.’”

You can check out some of the most intense responses BELOW: 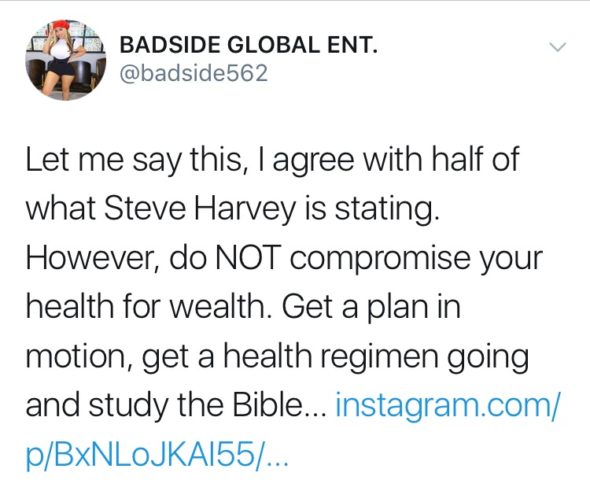 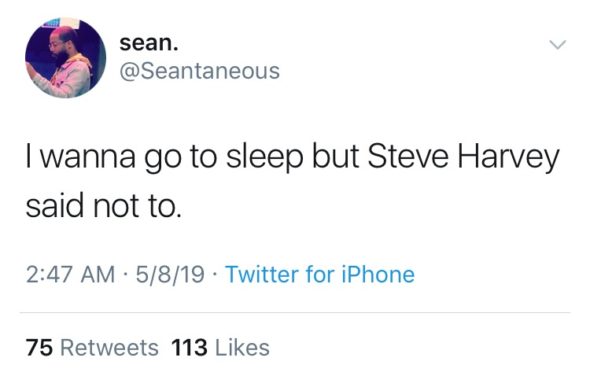 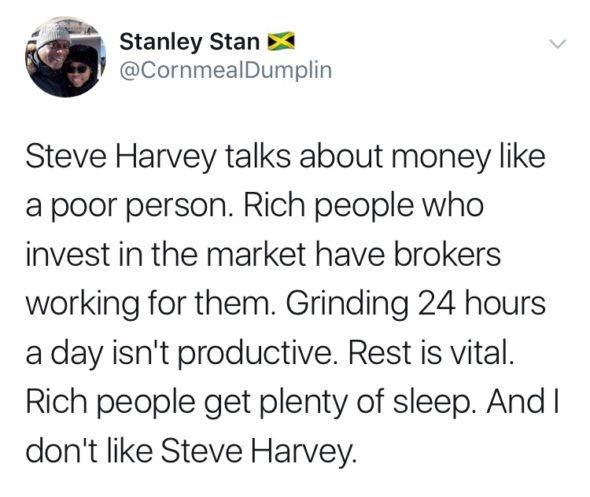 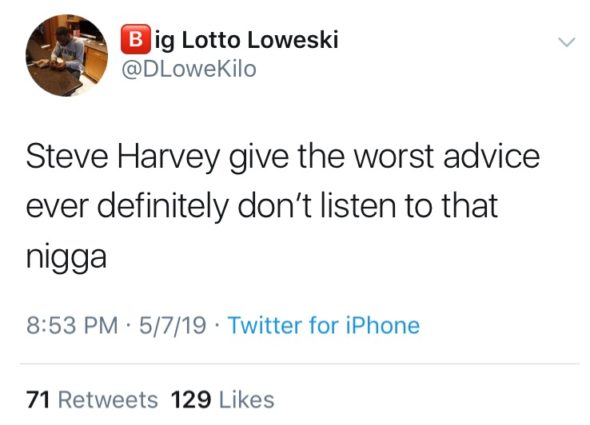 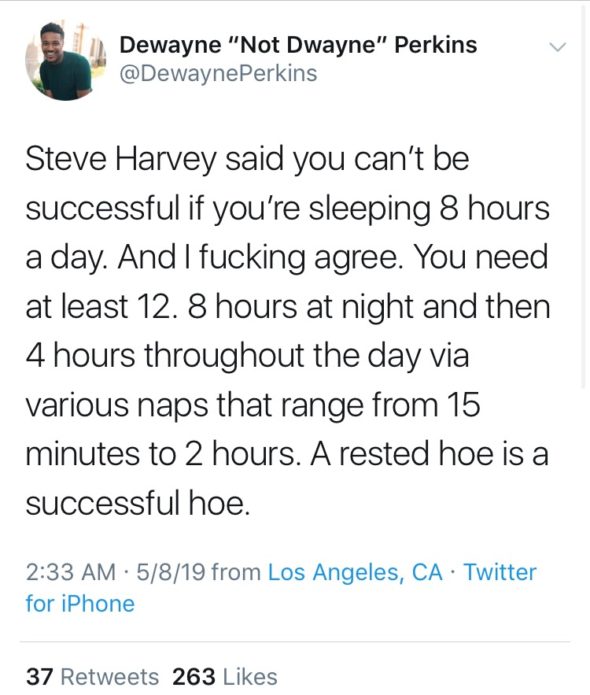 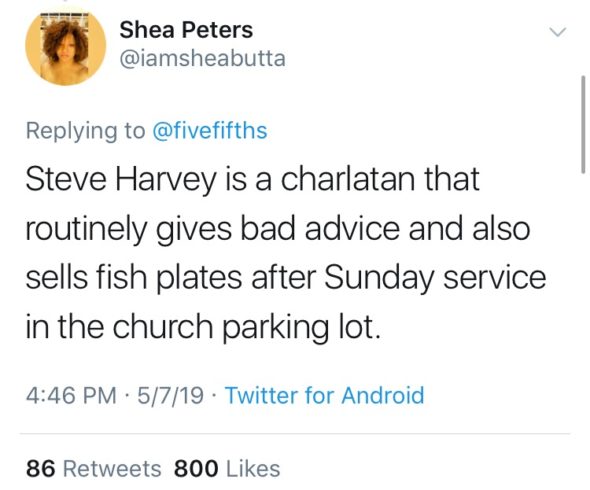 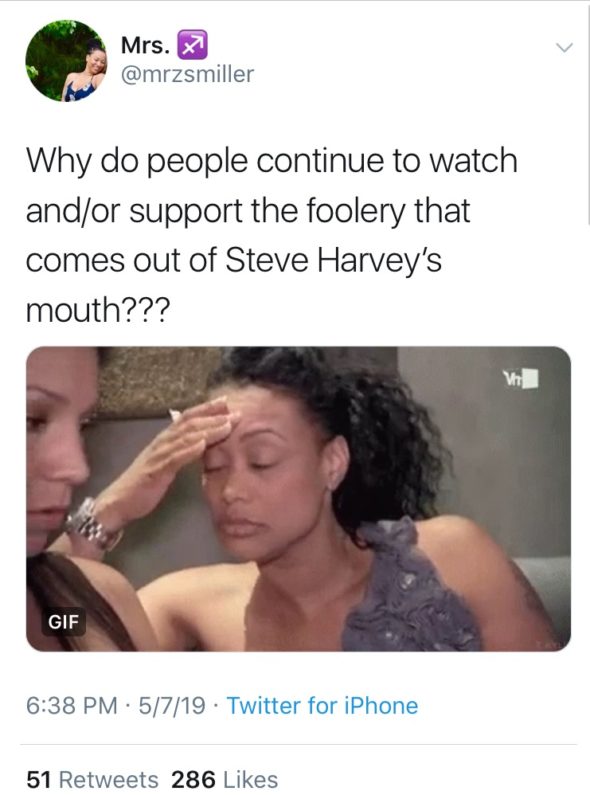 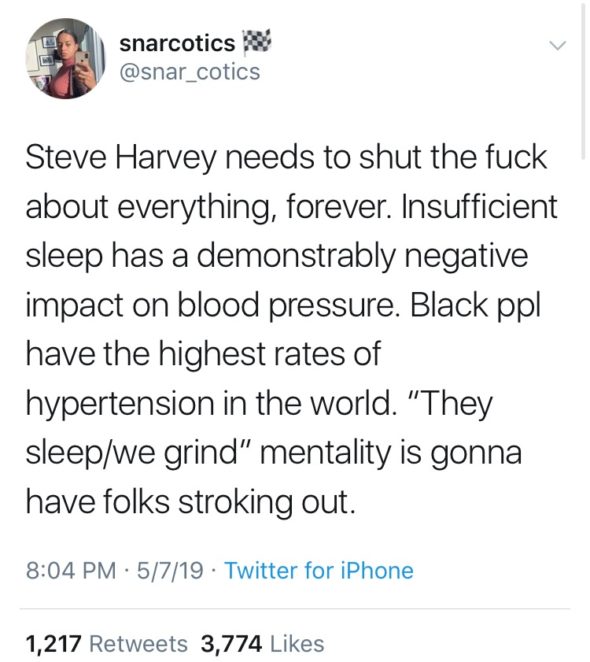 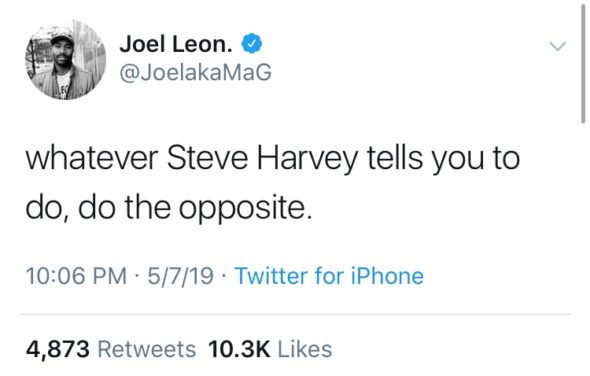 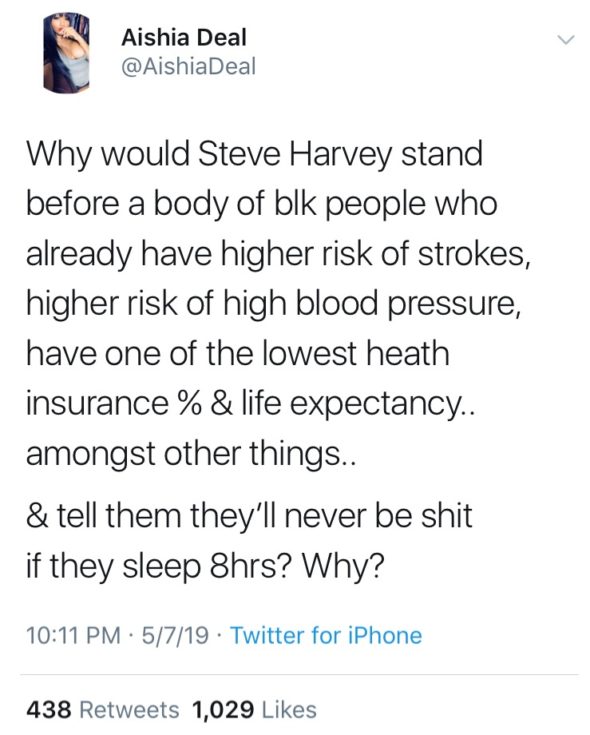 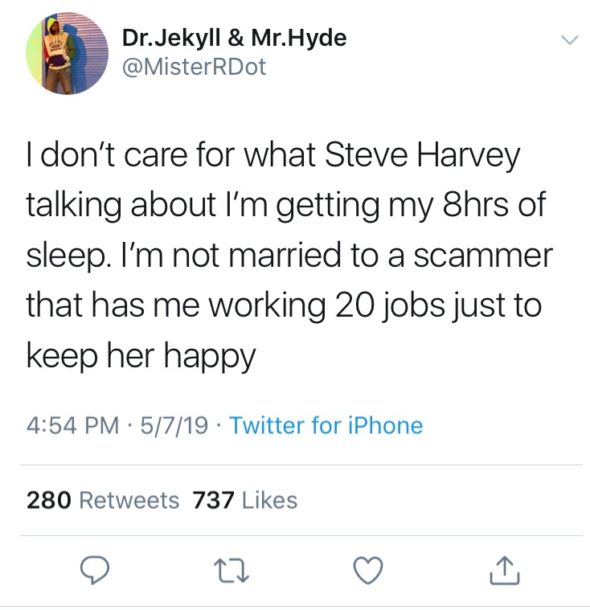 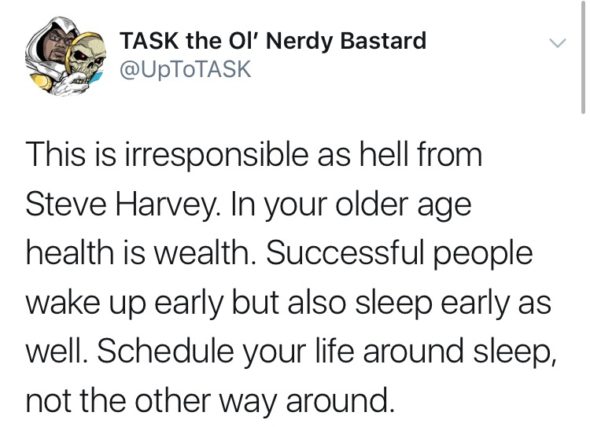 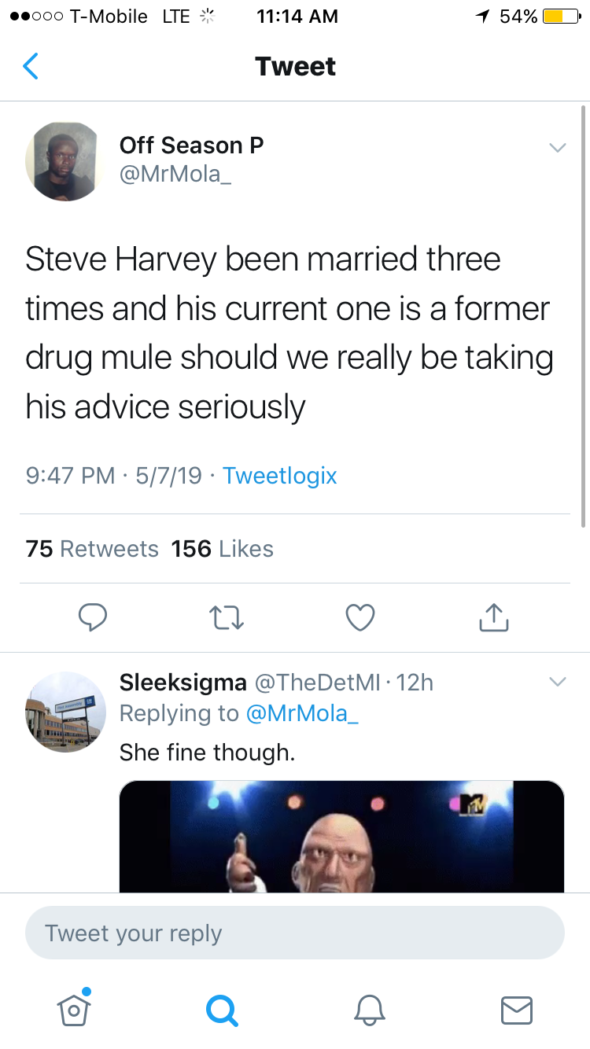 What do you think of Steve Harvey’s comments about not getting the required amount of sleep? Let us know in the comments. 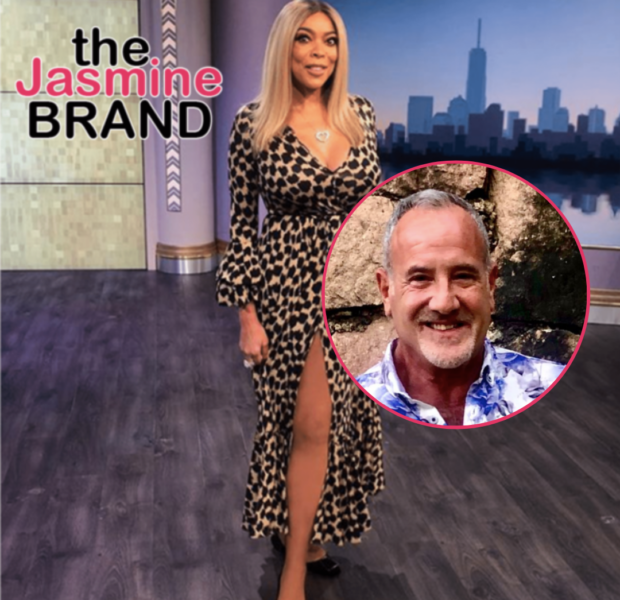 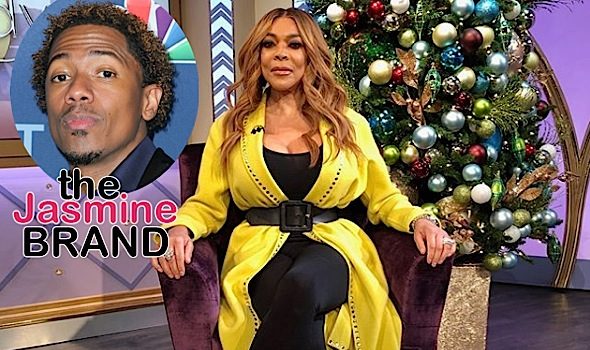 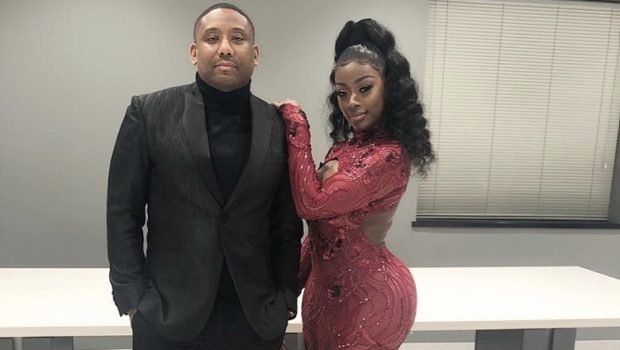