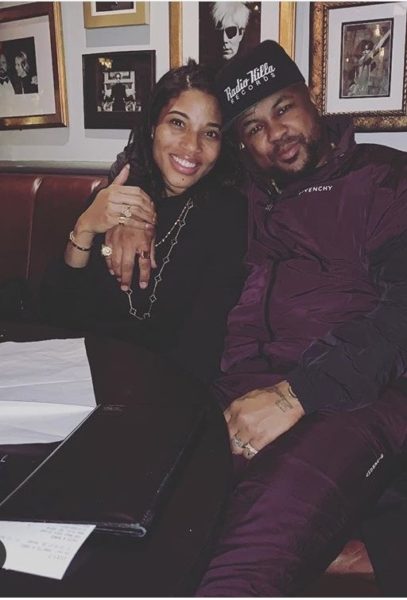 Congrats to The Dream and his wife Lalonne Martinez on their new bundle of joy. The couple’s baby girl, Élysées, arrived on May 6th. Martinez revealed on social media that it was certainly a fight for the infant to have a safe arrival. 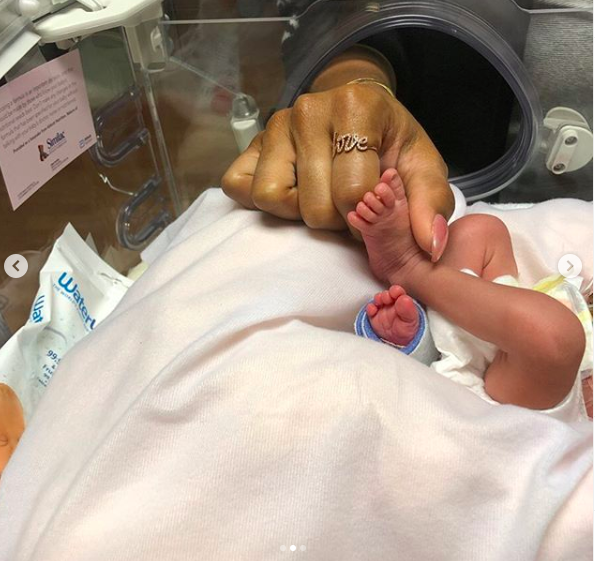 “This birth was by far the hardest. May 6th, eight weeks before our scheduled delivery. I had a placental abruption and underwent an emergency c-section. (Not my first, I knew this time was critical. My husband wasn’t able to come in, I was put to sleep and my sports bra and jewelry was on). This was life or death for Élysées and I.”

She said The Dream was right by her side when she woke up. But they still had a long journey ahead of them.

“I woke up in recovery, husband by my side. He said our baby girl was doing well and that was all I needed to hear! I lost a lot of blood but everything going on with me was white noise. My only concern was Élysées. Following surgery I received 5 blood transfusions and spent the rest of the week battling high blood pressure, pain, body aches, chills and fever.” 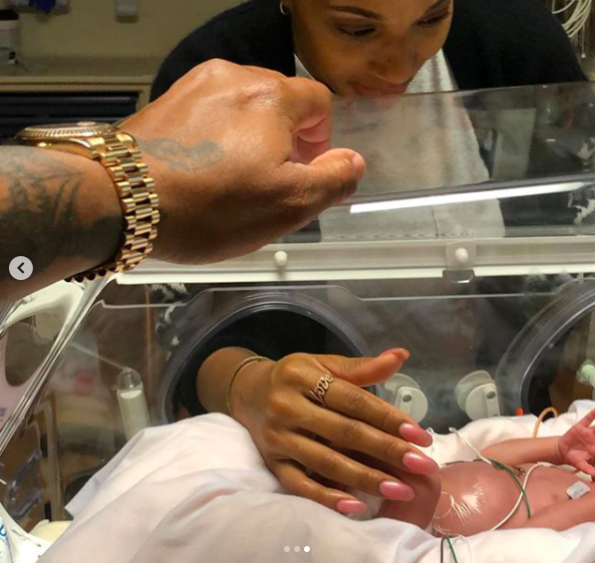 “Seeing the divine circumstances, that lined up and brought us to the hospital…it was apparent our baby girl was ready & supposed to make her grand entrance on this day & that she did! Happy Birthday Élysées! She is a fighter and she is thriving.”

She went on to thank the mega-producer for his support.

“@thekingdream Thank you for being my rock and being able to keep calm (on the outside) through the chaos…and functioning off -7 days of proper sleep. I don’t know how you do it…I love you immensely and appreciate you!!” 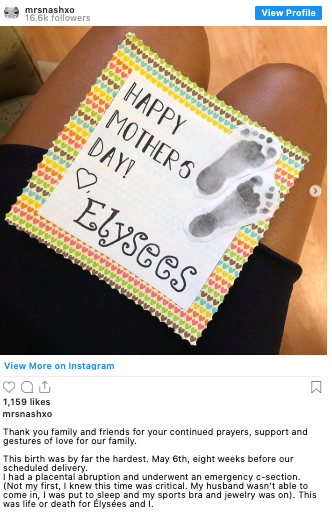 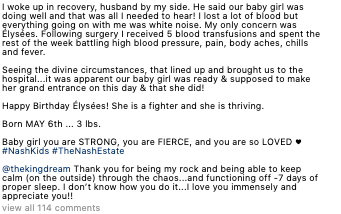 This marks baby number 9 for The Dream. Elysées is the fourth for The Dream and Martinez together. They married in 2014. 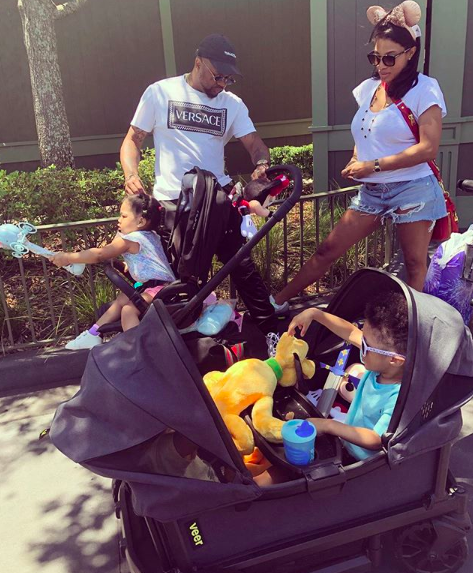 The Dream also has three children with his ex-wife, singer Nivea. They were married from 2004-2008. 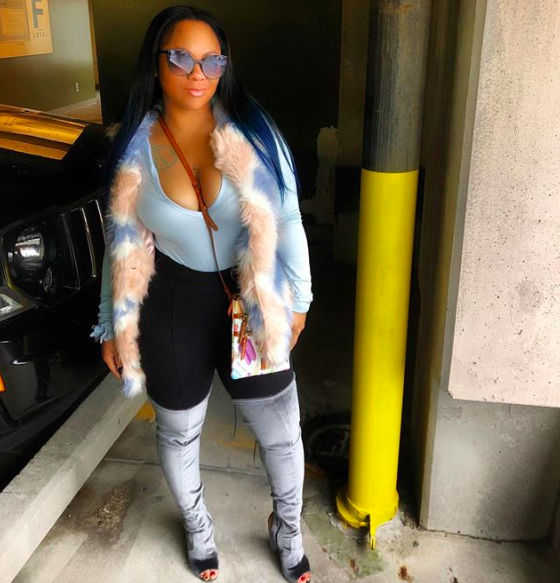 He has a daughter with actress and singer Christina Milian, who he was married to from 2009-2011. 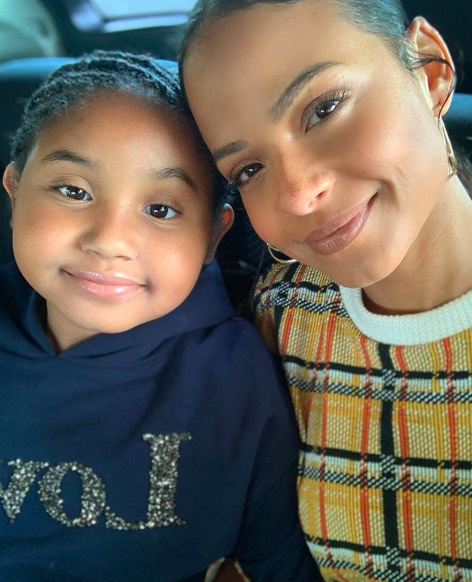 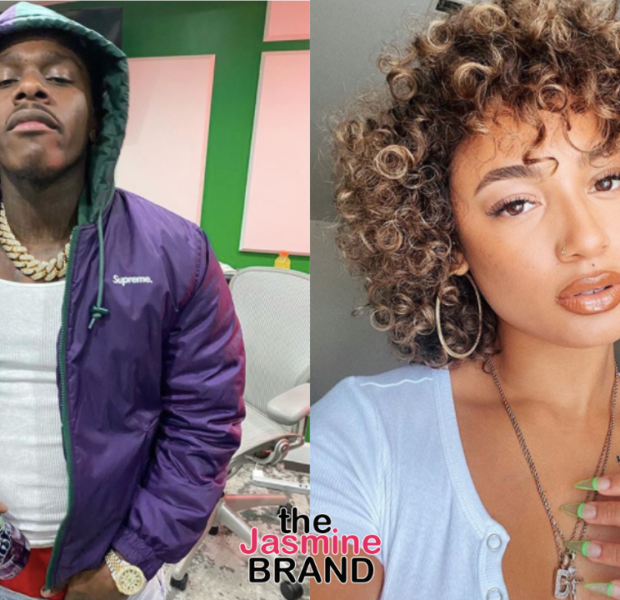 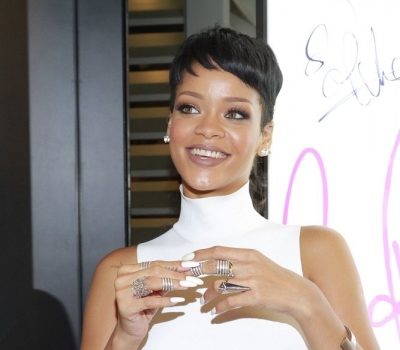