K. Michelle reached her breaking point with Thadeus Matthews, aka the “Cussing Pastor” in a restaurant. Their encounter was caught on tape, and Matthews posted it on social media. He said he “ran into the craziest b**** in the entire universe,” referencing the singer, at Regina’s Cajun Kitchen restaurant in downtown Memphis.

” I have never met her funeral home makeup looking a**.”

While they’ve never met face-to-face, Matthews said K. Michelle was upset with him because he told officials that she painted the walls inside of a home she had been evicted from for missing payments.

“As I sat waiting on my 3lbs of crab legs the owner comes over and tells me that Michelle told her if I didn’t leave she was calling the police and telling them I was stalking her, so I told her to tell her, “B****call them” which she did 3 times. The police never arrived so after about 30 minutes her and her very feminine acting boyfriend decided to leave. At this point I laughed loudly and said, “ Bitch don’t look like even the police like your zombie looking ass.””

Things seemed to escalate from there, which a customer caught on camera. In the clip, the two scream at each other as K. Michele accuses him of molesting children.

He then shared footage of K. Michelle and a man, who Matthews consistently referred to as her boyfriend, leaving the restaurant. K. Michelle is heard screaming that Matthews has a boyfriend and she knows who he is. 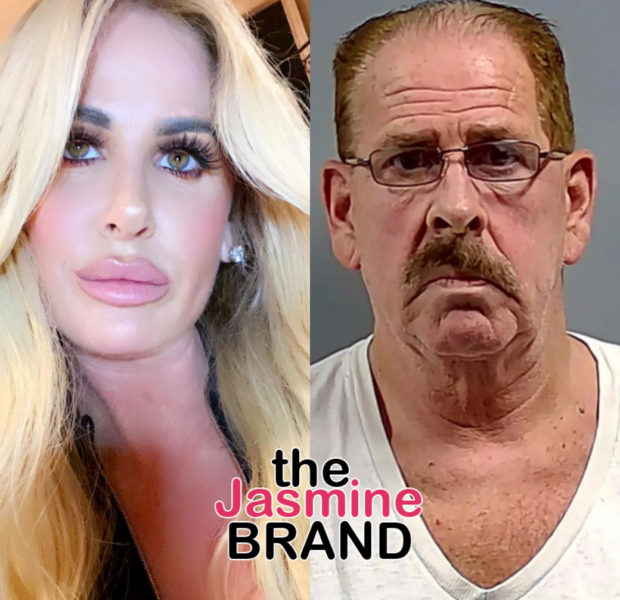 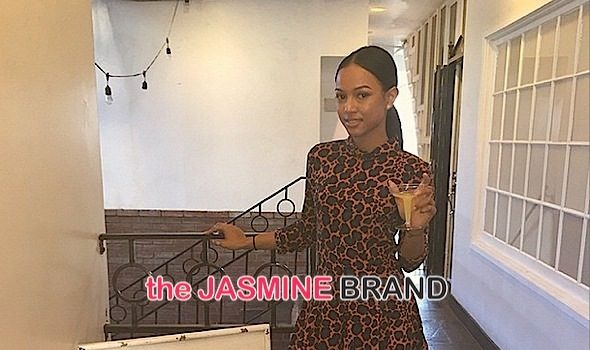 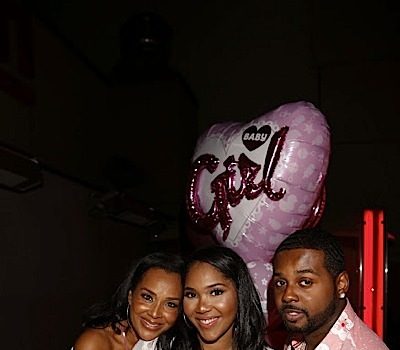