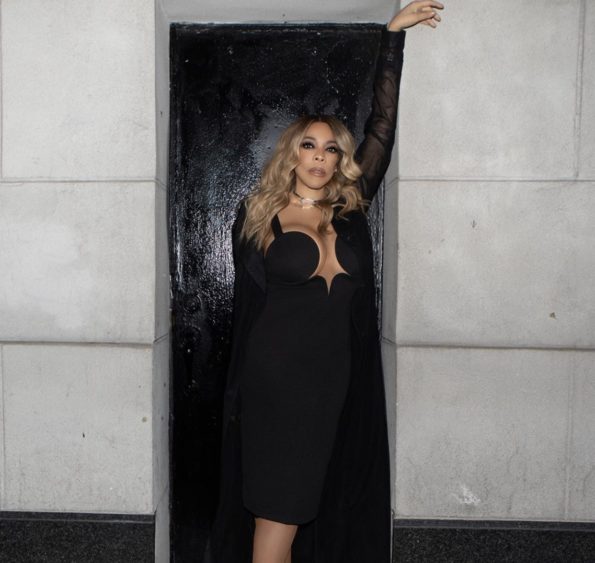 She’s on the loose! The daytime talk show host, Wendy Williams posted a revealing photo over the weekend while in the streets of New York City. 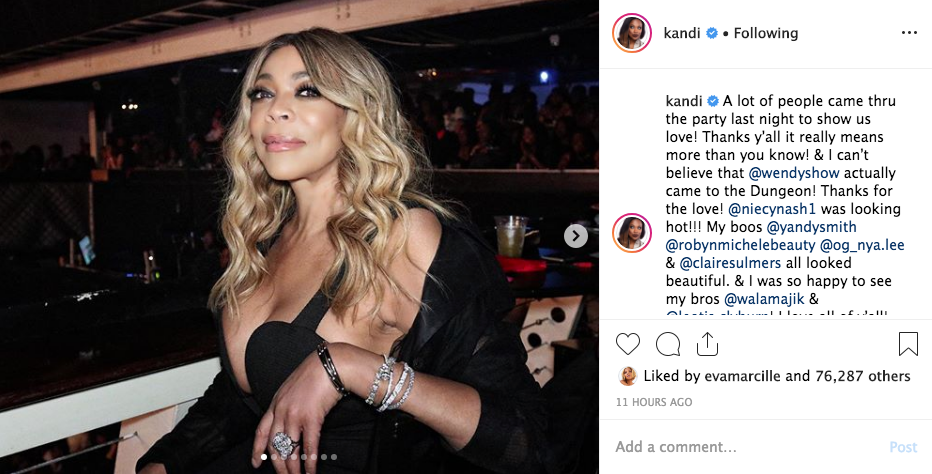 In the photo, Williams wears an all back Asos dress revealing plunging cleavage to singer Kandi Burrusse’s ‘Welcome To The Dungeon’ show. 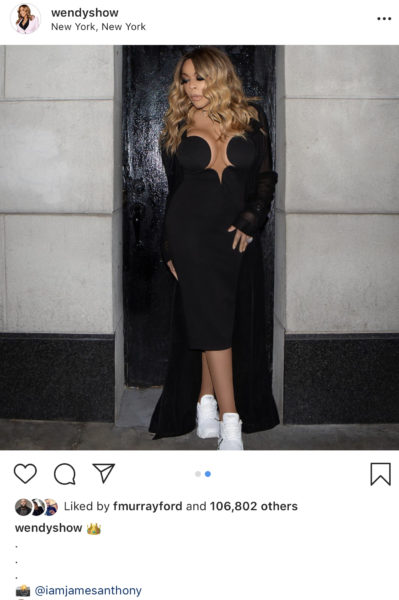 ”Werrrrrkkkkk! One thing about that glow up!” 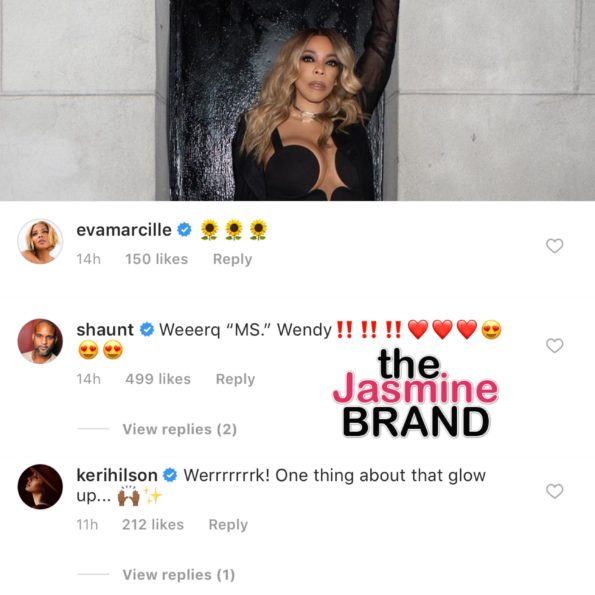 Last week, Williams touched on life after filing for divorce from Husband of 22 years, Kevin Hunter.

Speaking publicly for the first time about their split, she told viewers:

“I go out a lot ’cause I am a good time girl. I like to have fun. I’m, right now, a young and pretty New York City girl.”

She continued, clearing up any rumors of her secretly having a boyfriend after being spotted with a mysterious man at an LGBTQ event.

And I don’t have a boyfriend, but I must admit, I’m rediscovering my love of men! And, you know, transparency: I do date. And I date pretty often!”

#WendyWilliams spotted over the weekend at the FIERCE event, community organization for #LGBTQ youth. https://t.co/9dOStxAQH3 pic.twitter.com/2F4A25H4QL

You know who I’ve casted as a new friend? Blac Chyna!…I like Angela. 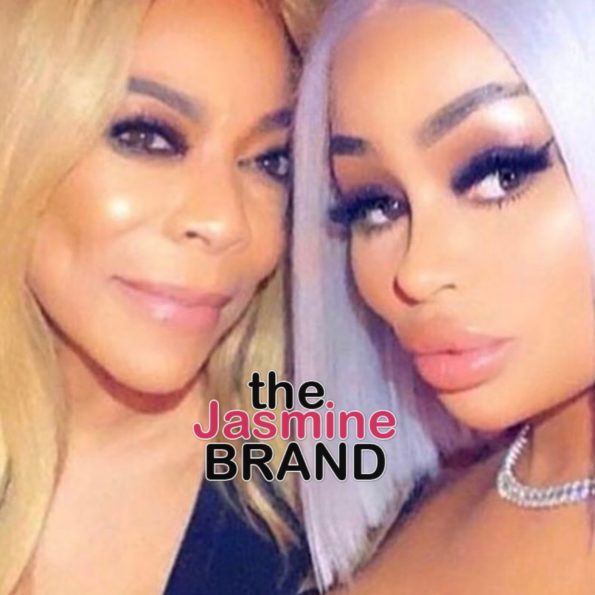 Bhad Bhabie Calls Out Dr. Phil For Sending Her To Teen Ranch Where She Allegedly Suffered Abuse, Gives Him Until April 5 To Apologize
Exclusive
Post Slider 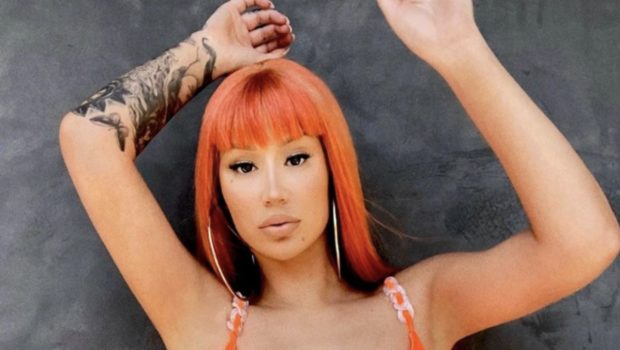 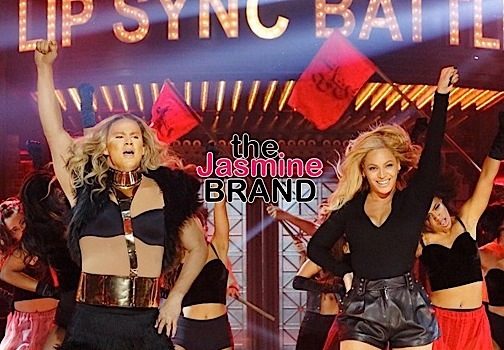 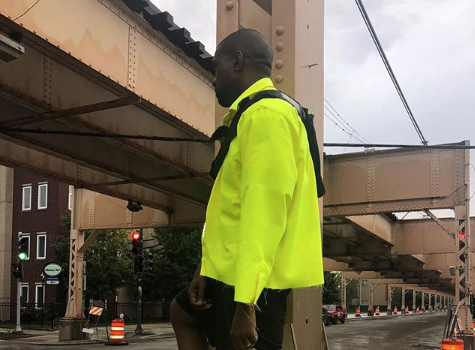