Donald Trump has not been a fan of some of the media during his three years in office, frequently criticizing journalists in official White House press conferences and, notably, on his favorite social media platform – Twitter. He didn’t spare “CNN Tonight” anchor Don Lemon after his segment on Trump’s recent infrastructure meeting with the Democratic party, Speaker of the House of representatives Nancy Pelosi, and Senate Minority leader Chuck Schumer. Donald Trump reportedly stormed out of the meeting, in which Schumer and Pelosi believe was a “cover-up.”

Don Lemon’s commented on the incident, calling Trump’s walk-out “embarrassing,” and “an impeachable offense.” He said:

“Even for this President, this was an embarrassing display. If he were capable of being embarrassed by his own behavior at all, this President who regularly resorts to bullying, name-calling – just took his ball, and he…walked out of the scheduled White House meeting with two top Democrats in Congress after he found out Speaker Nancy Pelosi accused him of a cover-up. This Administration is trying to hide documents…”

“The White House expects you to believe that disgraceful show in the Rose Garden – that it wasn’t a stunt. That it wasn’t planned and designed to, as usual, distract from the President’s failure – this time to put together a deal on infrastructure.”

"The White House expects you to believe that disgraceful show in the Rose Garden — that it wasn't a stunt. That it wasn't planned and designed to, as usual, distract from the President's failure — this time to put together a deal on infrastructure." – CNN's @DonLemon pic.twitter.com/niW0RhXMYa

Trump fired back at him with a tweet, claiming he criticized him for ratings, and calling him “dumb.” Trump tweeted:

“Wow! CNN Ratings are WAY DOWN, record lows. People are getting tired of so many Fake Stories and Anti-Trump lies. Chris Cuomo was rewarded for lowest morning ratings with a prime time spot – which is failing badly and not helping the dumbest man on television, Don Lemon!” 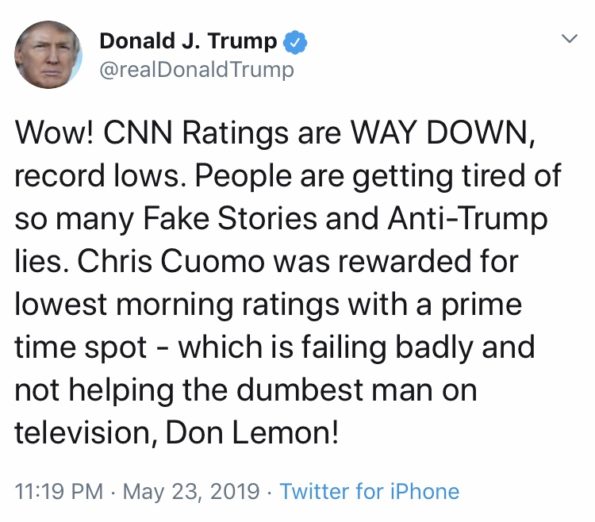 Political analyst Ryan Hill points out in a lengthy thread of receipts, that this isn’t Trump’s first time attacking the intelligence of journalists of color. 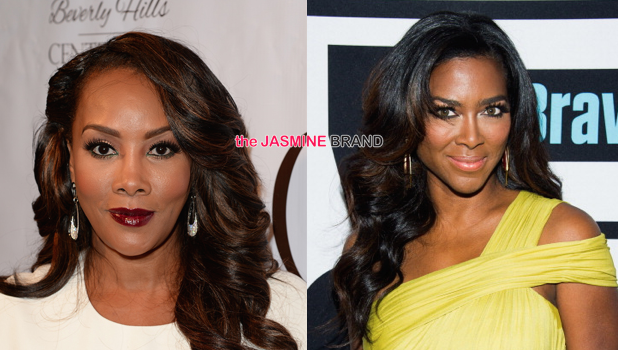 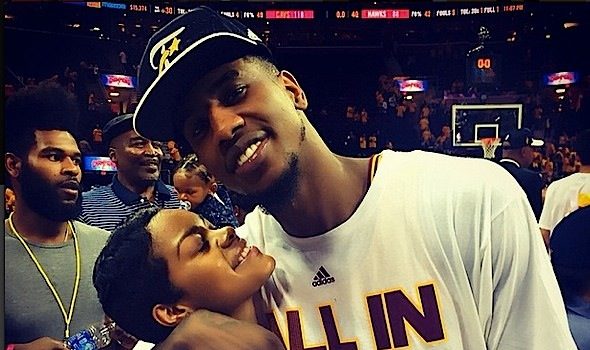