As RuPaul gears up for his highly-anticipated, forthcoming talk show, he said there’s one person viewers definitely won’t see sitting next to him.

He dished on the show while on Bravo’s Watch What Happens Live. When asked which celebrities would be “banned” from the series, RuPaul didn’t waste time to answer.

“Oh, well probably the 45th president of the United States.”

The audience showed their agreement with claps and cheers. He then explained,

“We are at an interesting time in our culture. I want to be a part of a conversation that moves the conversation forward to the 21st century and helps people navigate some of these tricky, tricky waters we’re in right now … Nobody knows how to handle all of this.”

Still, he’s not completely steering away from political figures. He said he would love to have former First Lady Michelle Obama as a guest. RuPaul got to rub elbows with Obama and even singer Adele when Obama invited them to the after-party for her Becoming book tour stop in London. 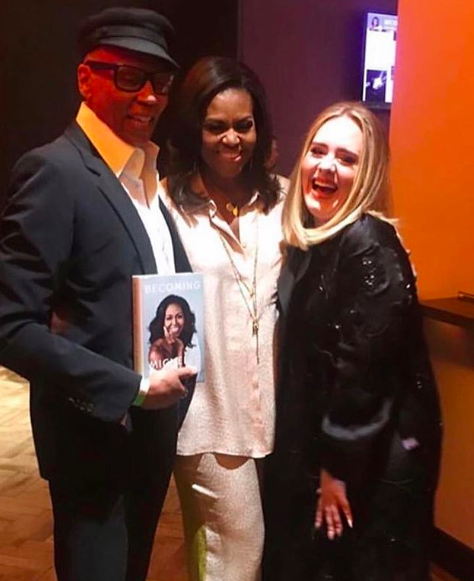 “The best part was when Mrs. Obama invited us to the after-party and she came over to our table to eat fish and chips, which was really good. And she was so personable and human, and we talked about everything. She’s a great person.”

Would you want to see Donald Trump on RuPaul’s talk show? Let us know in the comments. 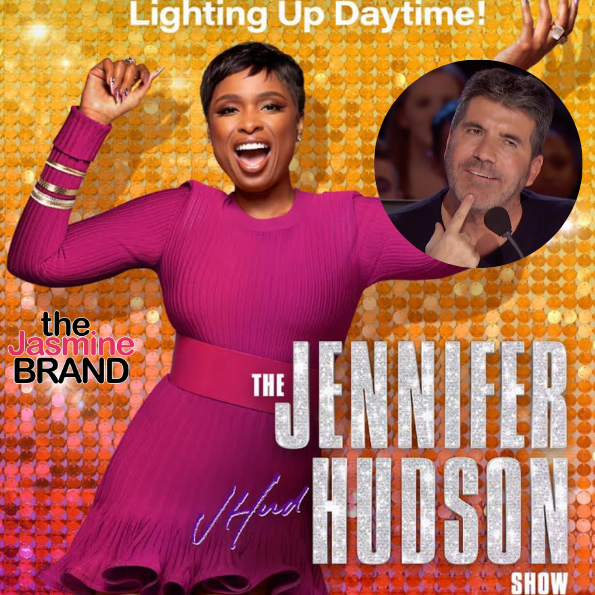 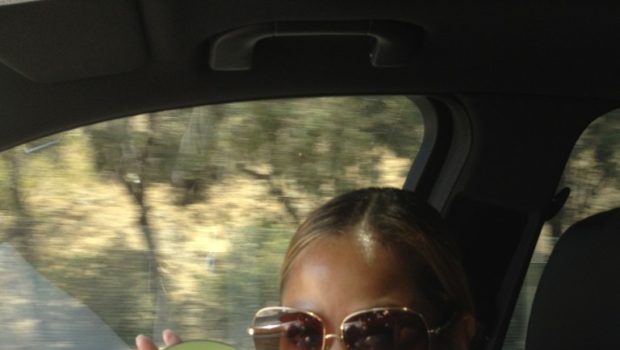 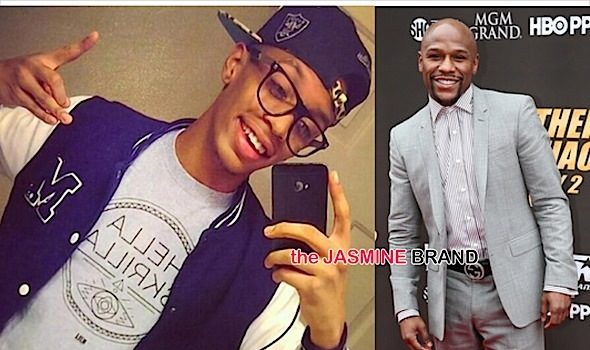