Rob Kardashian and Blac Chyna might be on good terms now but he’s still not allowed to have an Instagram. He’s been banned ever since he leaked nude photos of Blac Chyna, whose real name is Angela White, back in 2017. While his handle @robkardashian still doesn’t exist, rumors that it was making a comeback sparked after Kris Jenner and Kourtney Kardashian advertised a new account, @robkardashianofficial. 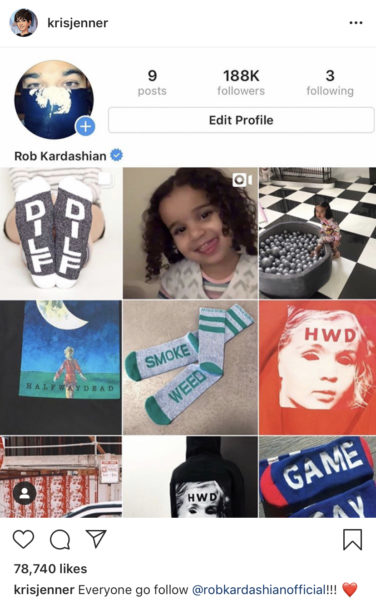 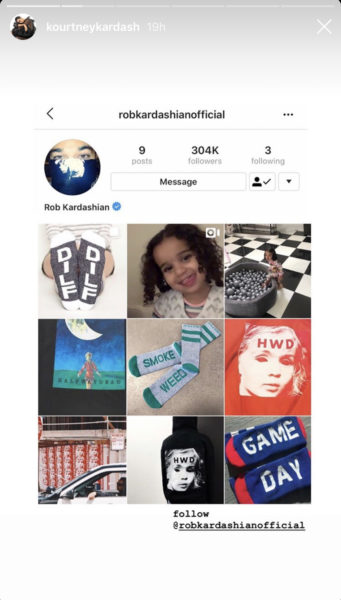 In the bio, the page says it’s operated by Jenner Communications. It’s already verified and currently has 358,000 followers. 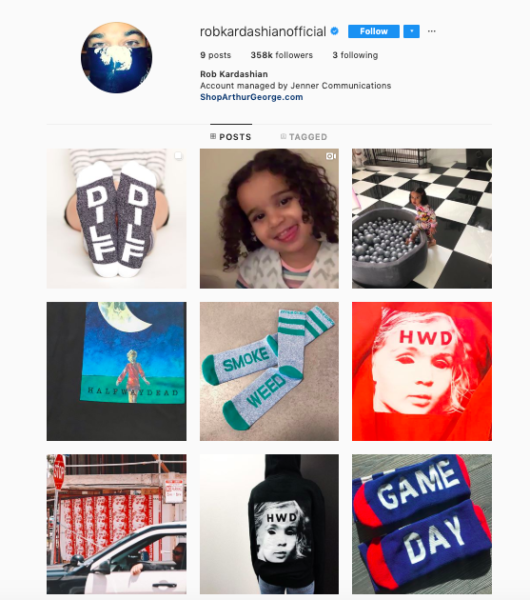 It’s not clear whose actually running the account, but Instagram has regulations that says Rob can’t be behind the account. The bio and even the captions aren’t allowed to be written from Rob’s perspective, and he can’t post pictures of himself or create any other content. Rob had been banned from IG for months before the fan page popped up in July 2018. But there weren’t any new posts until last month, and now posts are coming more frequently.

It’s not clear when the ban against Rob will be lifted, but it won’t be anytime soon.

“her business background, family posts, community posts, monetizing on Instagram, willfulness, and others use of Ms. White’s posts.”

She also wants Facebook founder Mark Zuckerberg to speak to, 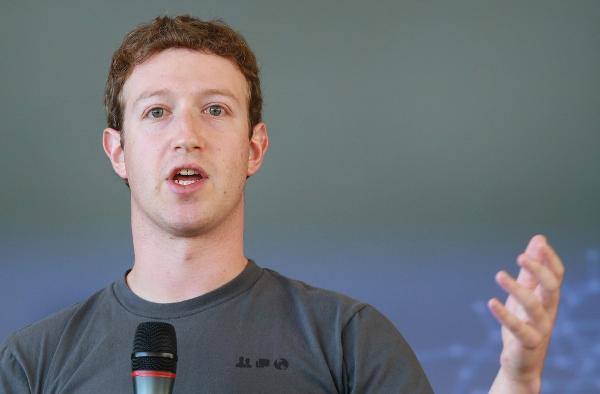 What are your thoughts on Rob still being banned? Tell us in the comments.

Apollo Nida’s Fiancée Says He Did NOT Violate His Parole, Slams His Parole Officer: Another Crime Against A Black Man!
Exclusive
Post Slider 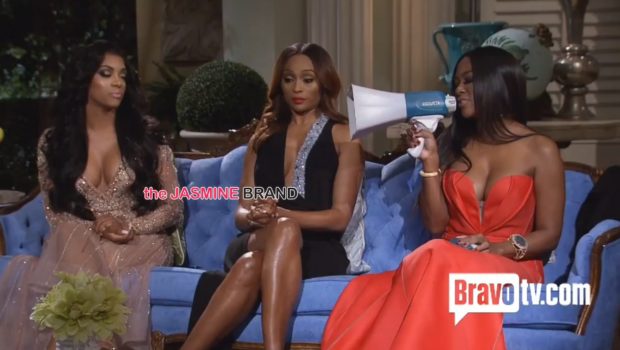 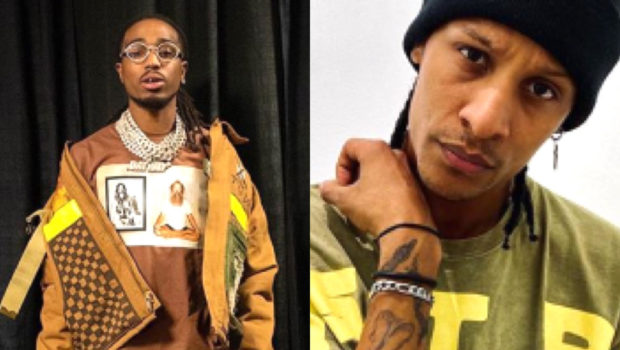