Cory Booker might not be the next single President after all. While it seems like we just found out about his romance with actress Rosario Dawson a few months ago, he’s already considering popping the question as he’s on the campaign trail to become the next President of the United States. He said during an appearance on RuPaul’s talk show,

While RuPaul pointed out Booker is dating someone “very famous,” Booker corrected him and said his girlfriend is “very special,” referring to Dawson who was in the audience.

For now, Booker could be the first single U.S. President since 1886. None other than President Grover Cleveland held down that title. Before him, it was President James Buchanan in 1857.

Booker revealed he was dating in February. He confirmed the mystery woman was Dawson in March as he gushed about her during an appearance on Ellen.

“He’s a wonderful human being. It’s good to spend some time together when we can. He’s very busy.”

As for a possible proposal, she said,

“I have no idea. I am just grateful to be with someone that I respect and love and admire so much.”

Do you want to hear wedding bells for Rosario and Cory? Let us know in the comments. 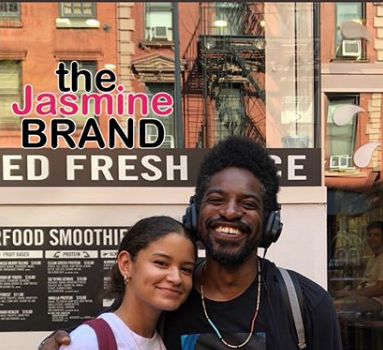 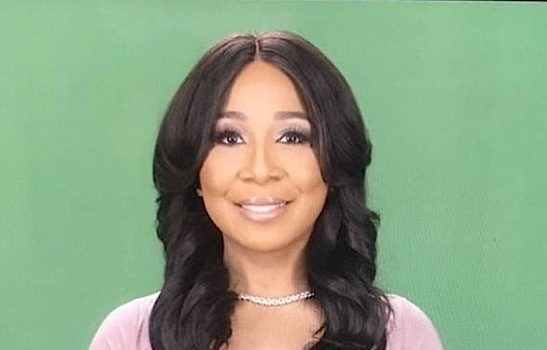