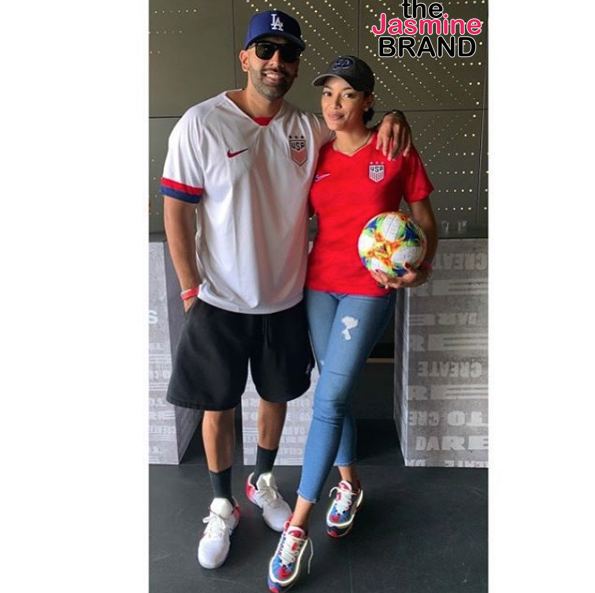 Brian, who is a sports and entertainment manager, also happens to be Selita Ebanks fiancé. 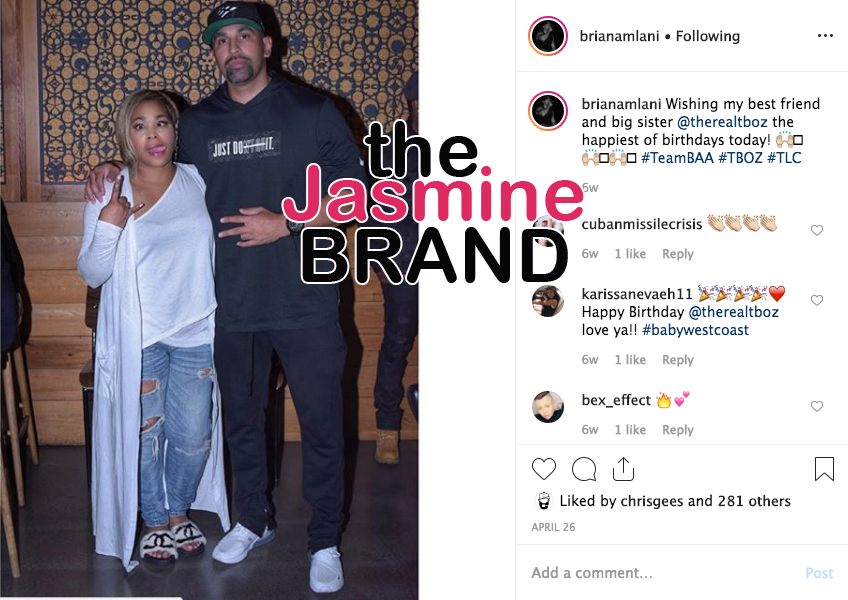 T-Boz has worked with Brian for the past 8 years.

Sources tell us that Brian allegedly has been receiving ticket money from the 49-year-old singer’s charity events to his personal Venmo telling the fans THEIR money is at a ticketing company, but they sent the money straight to his Venmo so he should be able to send it right back. Allegedly, a ticketing company wasn’t even hired to facilitate the ticking process this year. We’re told that he has never given any of the money to T-Boz or written a check to her foundation.

Sources say that earlier this year, T-Boz had to cancel her T-Boz Unplugged concert to benefit children with the research of Sickle Cell, because he had allegedly been stealing the money. So for those that purchased tickets and flights in advance, this past weekend TBoz hosted a 5 star private “Thank You” for those fans. Sources also say that Brian has allegedly been stealing money since the inception of TBoz Unplugged. We’re also told that T-Boz is planning to take legal action against Brian.

We’ve reached out to Brian for comment, but have not received a response. 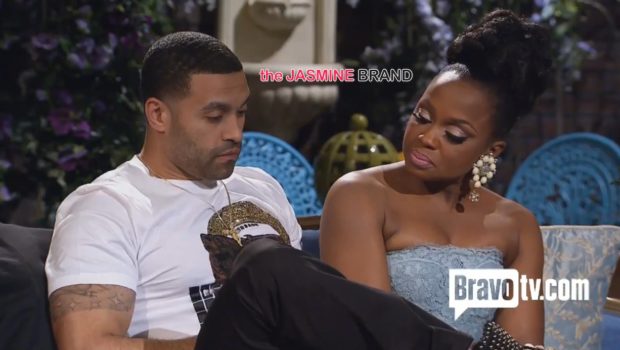 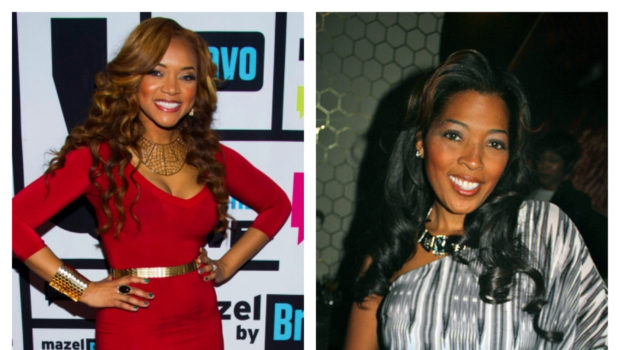