NFL Hall of Famer OJ Simpson may need to stay away from social media. He joined Twitter on June 12th – the 25th anniversary of the murder of his ex-wife, Nicole Brown, and her friend, Ron Goldman. With just under a week of membership, he already has over 700K followers, but his communication with a parody account could land him in some trouble.

In his first post, he warns fans that many fake accounts existed before his Twitter debut that claimed to be him. He tweeted a video saying:

“Now, coming soon to Twitter, you’ll get to read all my thoughts and opinions on just about everything,’ he said in his debut post. Now, there’s a lot of fake OJ accounts out there. So this one, @TheRealOJ32 is the only official one. So, this should be a lot of fun. I’ve got a little getting even to do. So God bless. Take care.”

When the parody account refused to delete the page, OJ reportedly quickly turned violent with this series of messages:

“Like I said, delete this ‘Parody’ account as you call it or face serious consequences by me. I’ll find your a** one way or another so don’t mess with me. I got nothing to lose. Grow up…you think I’m playing? Tired of all your bullsh*t. I WILL FIND YOUR A** AND CUT YOU — Don’t believe me? Just watch and see b*tch.”

According to The New York Post, if it’s confirmed that OJ Simpson really sent the threatening messages, it could violate his parole – possibly landing him back in jail.

Yikes! Do you think social media trolls are setting OJ Simpson up for Twitter-failure? 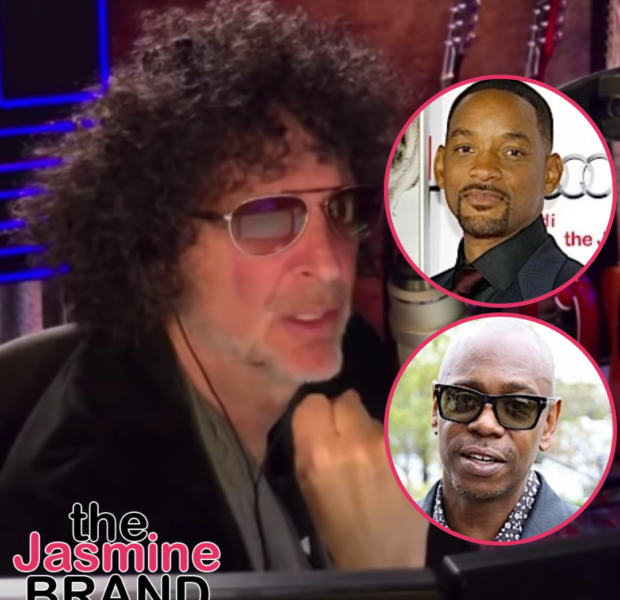 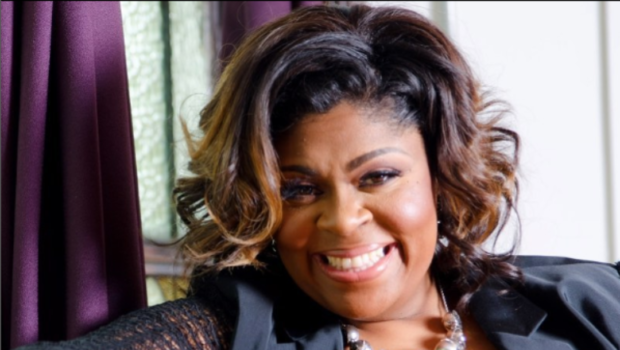 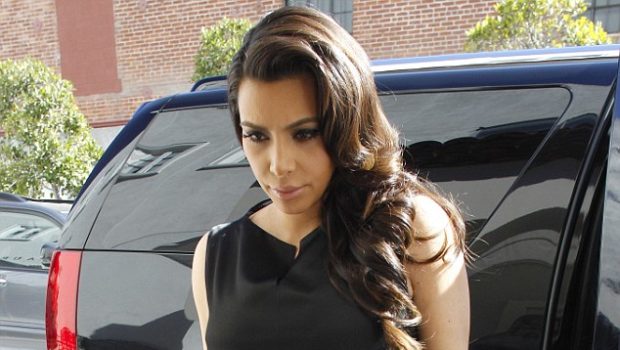 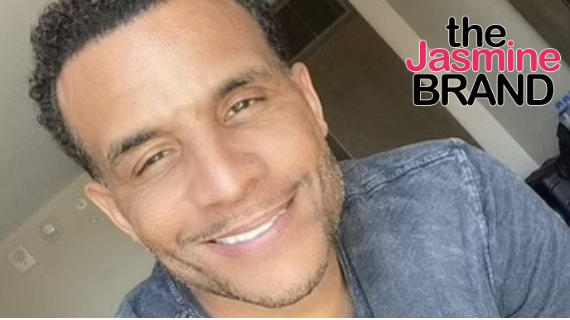